When the crops are ripe — in Old English, "ready for reaping, fit for eating" — a reaper, either human or mechanical, can harvest them. Reap means "to cut grain with a hook or sickle. 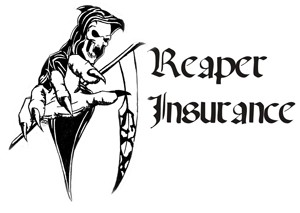 What does it do?

Not long after Eli Whitney invented the Cotton Gin, Cyrus McCormick invented another significant agricultural invention that revolutionized farming: the mechanical reaper. Prior to this invention, reaping was a painstaking process (done by hand with a scythe) that limited a farm's harvest.

The initial idea actually came from Cyrus's father, Robert, who worked on the invention for 16 years. Within 6 weeks, Cyrus stole his fathers project, built it, tested it, and perfected it. He allowed the normal pain of reaping to be easier than before! 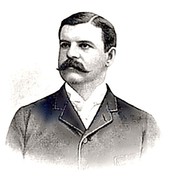 Cyrus McCormick. Who was he?

McCormick was the eldest son of Robert McCormick, a farmer, blacksmith, and inventor. McCormick’s education, in local schools, was limited. Reserved, determined, and serious-minded, he spent all of his time in his father’s workshop.

The Invention, in all of its Naked Glory 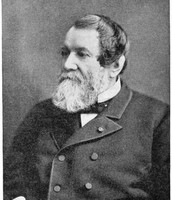 Every picture I found of Cyrus McCormick, he looks like someone took his parking spot 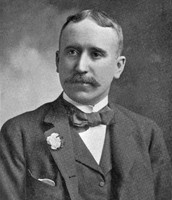 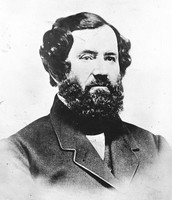 It took me 15 minutes to get the date to 1841 because you cant type in the date, you have to click through each month. i clicked through 170 years...
Get Directions

Pay with Visa, Paypal, or American Bank and send all of your money to www.plzgivemeyourmoneycuzimpoor.org