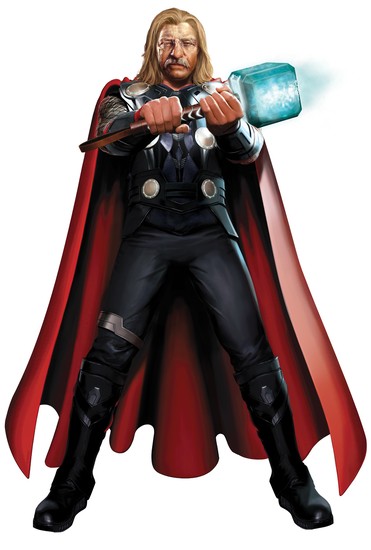 Sidekick of Teddy The Giant Slayer. He criticizes the business methods of Standard Oil. He uses his writing to help Teddy bust trusts.

He is called Anti-Progression man because he stands for all of the things that hold the country back from growing the way Teddy The Giant Slayer wants it to.

In favor of combinations of companies that restrained trade or commerce.

Didn't want irrigation to have a lot of funding.

Wanted people to get refunded on published freight rates.

Wasn't in favor of the Interstate Commerce Commission having the power to regulate railroad sales.

Didn't want the US to deal with foreign lands.

How Teddy The Giant Slayer defeated the causes of his evil nemesis:

Anti-Rebate Act made it illegal for railroads to refund their published freight rates.

The Philippine Government Act established the Islands as unorganized territory and their people as territorial citizens.

Follow Lauren Lee
Contact Lauren Lee
Embed code is for website/blog and not email. To embed your newsletter in a Mass Notification System, click HERE to see how or reach out to support@smore.com
close