Arianah is using Smore newsletters to spread the word online.

Get email updates from Arianah: 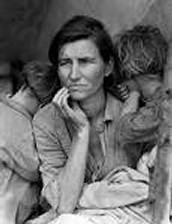 Christopher Columbus's discovered America in 1492. Over the years different complex cultures developed before the Europeans showed up and ruined everything. After everyone thought they were settled in 1770s they had the 13 colonies . The colonies were growing rapidly and there were different rules and laws in each of these 13 colonies. The people thought it was unfair that certain colonies were not being charged the same amount of taxes. So we came up with the phrase No taxation without representation. Then came the Boston tea party I guess the Americans thought they were smart. This country has about 3 different wars. One of the wars put America in recession. Which was during the Great Depression.

The United states has a very good infrastructure. With that said we have good public education for free. Students in America are made to attend school until high-school level. Without an education there's a lesser chance for you to get the job you want.

The United States population pyramid would be consider stable because there are more babies born than old people living . This country has a good infrastructure. We have schools, business,homes, cars, food and etc.. When coming to America we mostly everything you need.

Here in America we love to shop and buy cloths. Now you might say fashion is a culture. I personally believe fashion is a culture, some people have and some don't care for it. People who really care about there appearance will spend how ever much money it will take to make them happy, and that's one reason we have a good iinfrastructure.

There's only one place in America that I'm pretty sure transportation used often that would be New York. Cars here are very important to our society. Without care this country couldn't function. There very expensive but very useful.

America is a federal republic government. Many people would think this country was ran by democratic government ,but we just go by the traditions.over the years this country is very diverse so it really depends on your culture and how you live .

Here in America we have best foods from a good old fashioned hamburger to Chinese food . Being from Louisiana our food is very spicy and tasteful. Texas food is very bland compared to further down south. 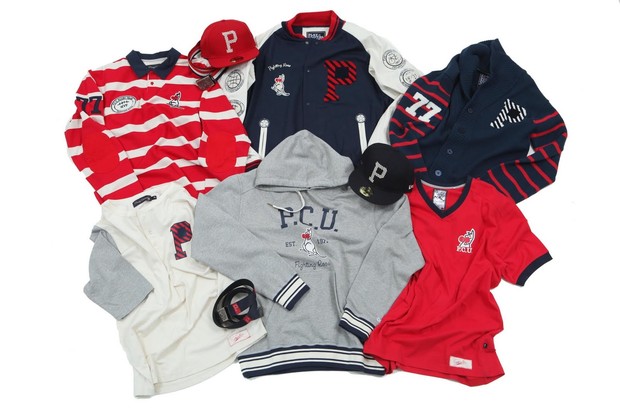 Arianah is using Smore newsletters to spread the word online.