Ruben is using Smore newsletters to spread the word online.

Get email updates from Ruben:

Of Mice and Men By John Steinbeck

Of Mice and Men By John Steinbeck 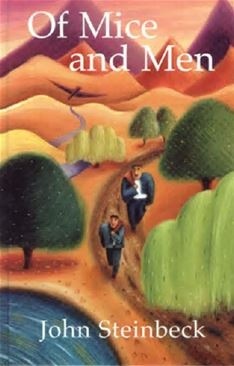 Spark notes for info of book

Wikipedia for info in book and immigration

Ruben is using Smore newsletters to spread the word online.