Constantina is using Smore newsletters to spread the word online.

Get email updates from Constantina:

Greek students of 5th grade describe the symbols of Greece

Greek students of 5th grade describe the symbols of Greece 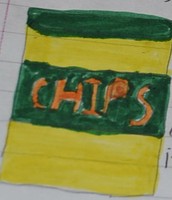 We eat a souvlaki with chips and some people drink ouzo. -Michael
When we watch TV we like eating chips and souvlaki and we drink ouzo. (The kids don't drink ouzo because it is alcoholic!) -Alex
Souvlaki, giros and ouzo are some of the most famous delicacies of the Greek cousine. Giros is served in a pita roll. Ouzo is a Greek drink only for adults because it is alcoholic. -Stamatia
The favourite Greek foods are souvlaki, giros, ouzo.- Jimmy
Meat and pita roll is the classic Greek take-away food. The meat is grilled and eaten with fried potatoes and a pita roll. - John 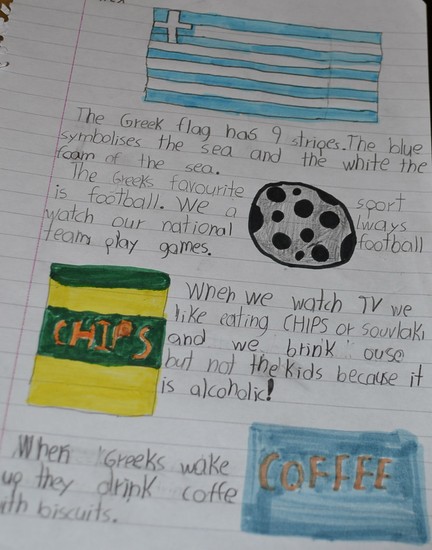 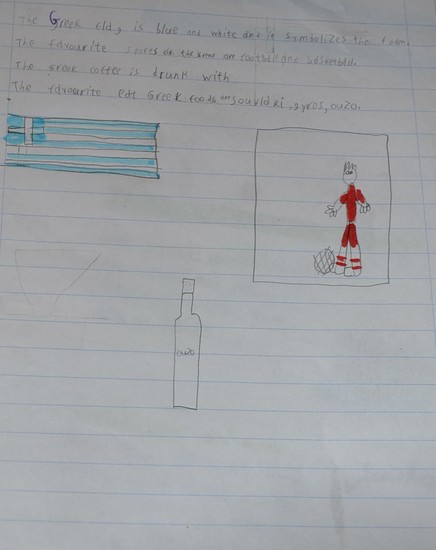 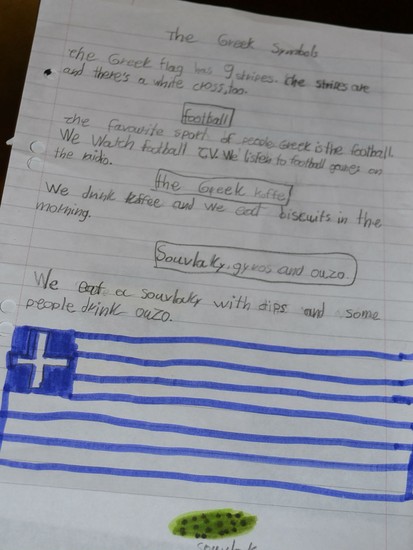 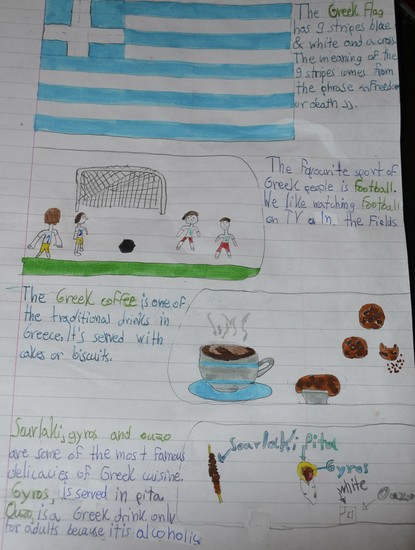 Constantina is using Smore newsletters to spread the word online.