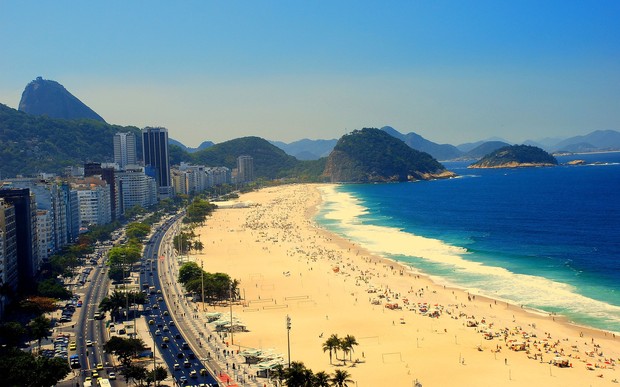 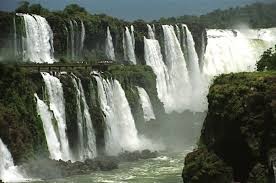 Brazil has a president that can be there for two terms (one term is four years), they aslo have mayors as well.presidents must be elected by the people of the country. Brazil consist of 26 states and one federal district, Brasillia. from 1964-1985 the goverment was military controlled. then generals suspended constitutional guarantees of rights. 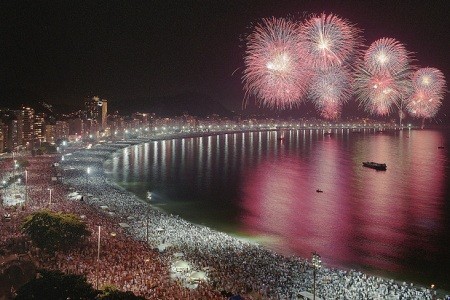 In Brazil and North America there are some simalarities,as in holidays and food. Brazil celabrates New years, Labour day, Independence day, and Christmas. Brazil also has different holidays as well as the U.S. The food is simalar as well in Brazil they enjoy seafood burgers and more of the same foods. Gauchos or cowboys in southern Brazil wear ponchos, and baggy trousers called bombachas. In north east Brazil women wear colorful skirts and blouses. The population of Brazil is 202,656,788. 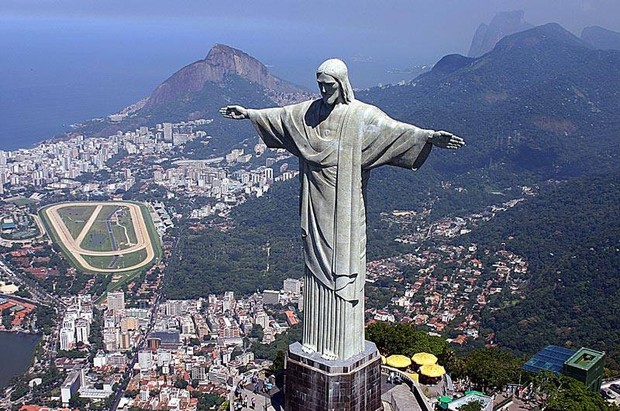 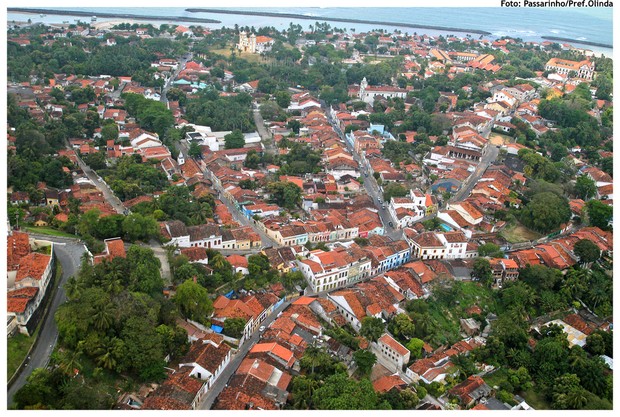 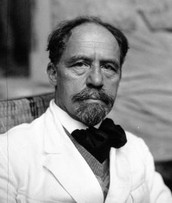 The history of Brazil is interesting in many ways like, Christ the redeemer is a monument to jesus. Created by French sculptor Paul Landowski and built by the Brazilian engineer Heitor da Silva Costa. Construction started in 1922 Height 125’ and had finished in 1931. The Andes and the mountain ranges of northern South America created a rather sharp cultural boundary between the settled agrarian civilizations of the west coast and the semi-nomadic tribes of the east, who never developed written records or permanent monumental architecture.Another landmark is the Rich Village of Black Gold, known as the Ouro Preto, Vila Rica do Ouro Preto to be exact, it's history influencing it's name from being once an old mining town.

More interesting things about brazil's history is Teatro Amazonas or Amazon Theatre is an opera house located in manaus, in the heart of the Amazon Rainforest. It was built during the heyday of rubber trade using materials from all over the world, with furniture from Paris, marble from Italy, and steel from England. another very cool landmark is the Another well preserved colonial city, Olida is located on the Brazil’s northeastern coast, just north of Recife. Olinda features a number of major touristic attractions, such as a historic downtown area, churches, and the famous Carnival of Olinda. Those are some cool historic events about Brazil.