Get email updates from mitchell:

Hit song, How You Remind Me by Nickelback, Made the Top 100 Countdown

How you remind me by Nickelback was a hit song in 2002. The reason it was so popular is that it was about a girlfriend that pointed out every fault that their spouse had and many people can relate to that. 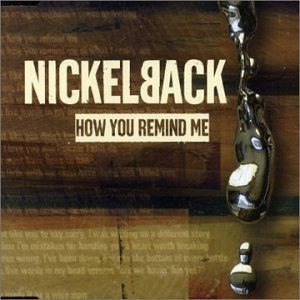 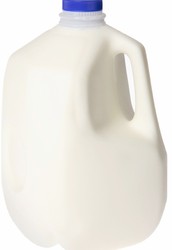 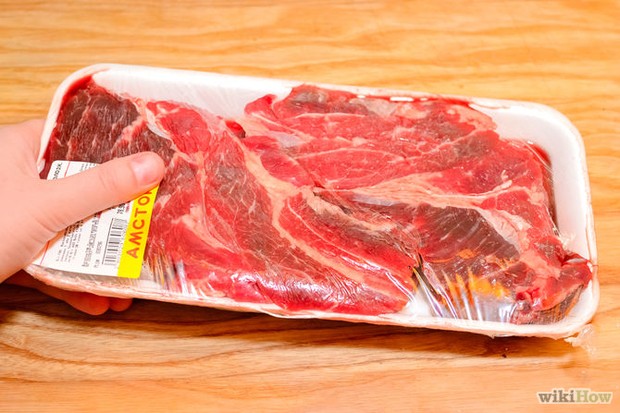 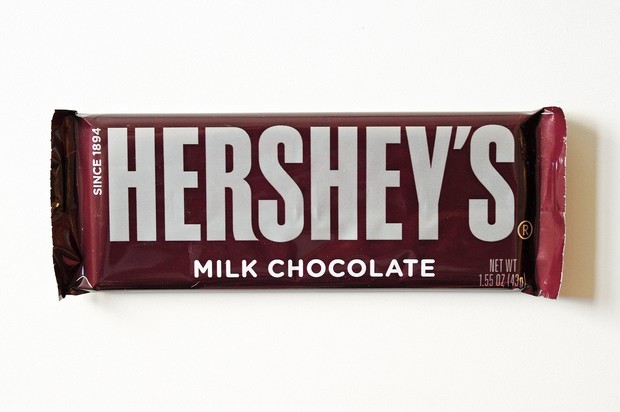 The first person that shares by birthday is krizz also he is known for is rap music.

another one is lyn Swann he was an NFL wide receiver.

my last one is an NFL running back Franco Harris 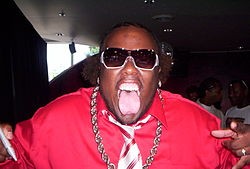 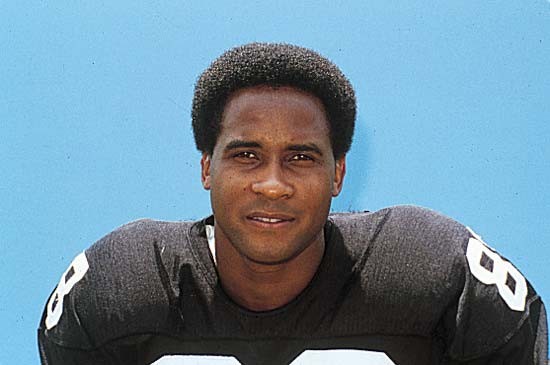 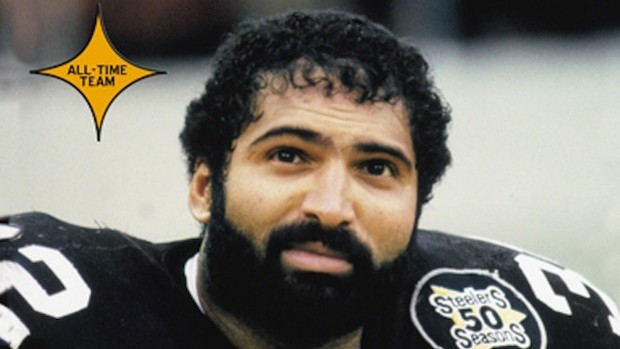 The presedent and vice presendent of the year 2002 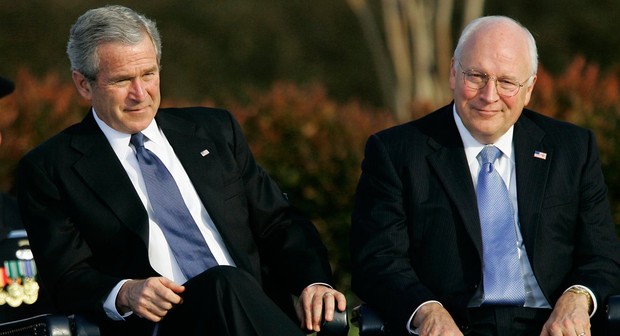