Get Ready to Explore Jupiter!

Get Ready to Explore Jupiter! 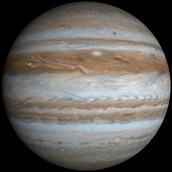 Can humans live on the Jupiter?

You can not live on Jupiter because it does not have a solid surface and is made up of what would be toxic gases to us. Also it is very far from the sun so it would take over an hour for the sun could get there so Jupiter is very cold. The mass of Jupiter means that the gravitational pull would be tremendous.

What would humans have to wear on the Jupiter?

Since Jupiter is known as a gas giant, and has severe storms and no solid surface, humans would have to wear a space suit. They will also need an oxygen tank because the air is made up of mostly hydrogen or helium. The space suit needs to be very thick to because the surface temperature on Jupiter is -110 degrees Celsius. 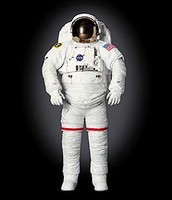 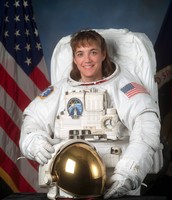 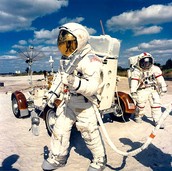 Could humans take side trips to any moons?

Welcome to the Galileo Express. This shuttle will take you to the four Galileo Moons of Jupiter. Each moon has something unique to offer all types of travelers. On the moon IO, travelers can climb peaks higher than Mount Everest to witness active volcanoes which can even be erupting. Europa and Ganymede offer great ski destination package deals for families to enjoy. There are even ice crystal making classes offered for the youngsters. Callisto is filled with ancient craters, the oldest in the entire Solar System. You don't want to miss seeing those.

How would humans protect themselves on the planet?

This is such a great challenge to be on Jupiter as a human. You would need to protect yourself from radiation, pressure, and temperature. Standing on the surface might actually be possible without falling in, assuming one can survive pressures of more than 40,000 times greater than Earth and temperatures of more than 35,000 degrees Celsius. Our Jupiter Hotel offers warmth and comfort while vacationing on the planet. All the oxygen, food, warmth and comforts of staying in a five star resort.

1. Jupiter is by far the largest planet in the Solar System, 1000 times larger than Earth.

2. Jupiter is a stormy planet, storms found throughout the atmosphere, and most of the storms seem to never end.

3. Jupiter's great red spot or "The Eye of Jupiter", is where a giant storm has been going on for at least 300 years.

4. Jupiter has three rings, they are faint and are only able to be viewed when Jupiter passes in front of the Sun.

5. Jupiter has 63 moons; some are Io, Europa, Ganymede, and Callisto.

6. The mass of Jupiter is 318 greater than the mass of Earth.

7. Jupiter takes only 9 hours and 55 minutes to spin on its axis. One day on Jupiter is less than 10 hours long.

8. Jupiter is the vacuum cleaner of the Solar System, meaning that it sucks in comets, asteroids and meteorites which could collide with Earth.

9. Jupiter is the planet with the strongest pull of gravity in the Solar System.

10. Jupiter's moon, Ganymede, is the biggest moon in the Solar System. 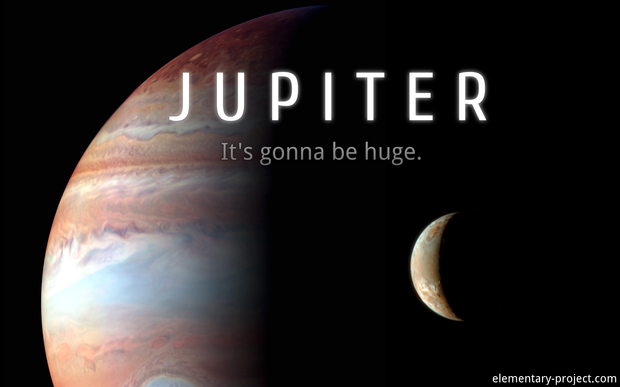