Get email updates from s: 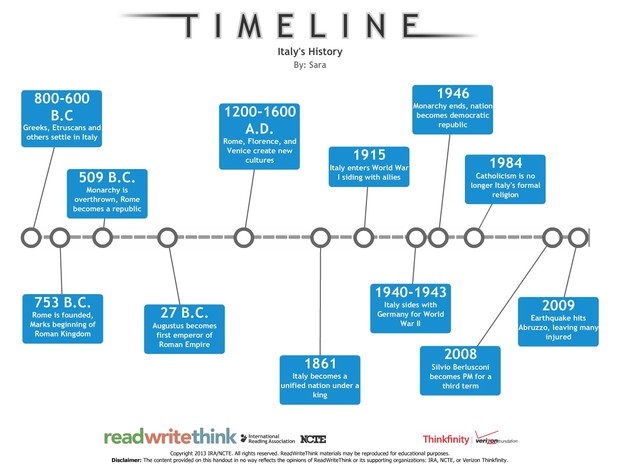 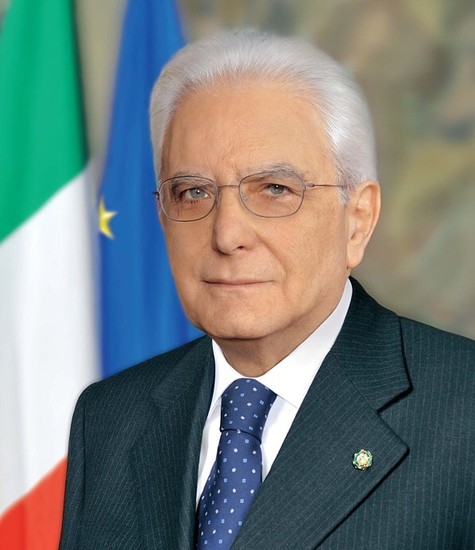 Schools are available for students between ages 6-16. Schools are divided into five categories: kindergarten, primary, lower and upper secondary school. For kids in kindergarten, there are two teachers per class and children will begin to learn how to socialize and recognize letters and numbers. For primary school, it will last for five years and will teach basic education. These kids will also learn how to speak english. For secondary schools, the duration is a total of 8 years and teenagers will learn how to do other subjects that pertain to their desired careers. The school year starts in the second week of September and ends in the beginning of July. Most schools are five hours a day, Monday through Saturday. They close only for Christmas and Easter. They also don't usually wear uniforms, it is a very, very rare act in Italy. Although, in. kindergarten, kids usually wear these poncho like uniforms to prepare them for responsibility in the future.

In Italy, the Christmas season lasts three weeks. They wait till Janurary 6th to open presents and leave the 25th of December for church services, family time, and feasting. Also, manger scenes and carols originated in Italy. Another tradition is a made up character, named Befana, a kind of ugly witch that would roam around on a broomstick and give gifts to children.

An enourmous amputheater with more than 80 different entrances thst was created in 72 A.D.

Religion: Italy is a Christian country. 88% say their Roman Catholic but only a third regard themselves as 'active' in that religion

Connect with s b