Get email updates from spencer:

It was hard to be President

It was hard to be President

It was hard to be president in the early years in our country.

It was hard to be president in the early years in our country because every one looked up to him. Not everyone liked the president, some people did not vote for the one that won, or the voted for him but they don't like them now. If they don't all agree on one than it might be a tie. For example the election of 1800, John Adams was the president at the time but he only had 65 votes because some people did not like him. There was a tie in the election of 1800 it was Aaron Burr and Thomas Jefferson. 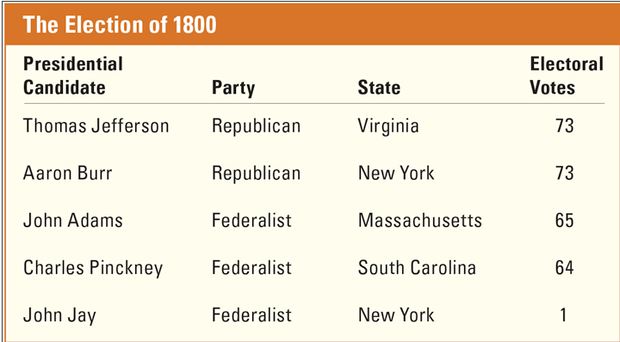 it was hard when wars happened. It was hard because no one knew what to do.

hard to talk to other countrys

it was hard to talk to other country's because they did not have any way to communicate with them. so that started some wars.

Follow spencer kurtz
Contact spencer kurtz
Embed code is for website/blog and not email. To embed your newsletter in a Mass Notification System, click HERE to see how or reach out to support@smore.com
close