Lany is using Smore newsletters to spread the word online.

Get email updates from Lany:

It is the dominant religion or way of life.

Hinduism was not founded by only one being, it was developed by Brahmanism. Hinduism was originated in Northern India and spread through Asia. The Vedas is the main holy book, which contains many scriptures.

Hindus have many beliefs. One belief is that life is a cycle- birth, death, and rebirth. The belief is that rebirth is controlled by karma. Karma is the belief that whatever you do in your current life, effects your next life and impacts your rank in the caste system.

Hindus also believe that all life is sacred.

One Hindu practice is the achievement of moksha. If a person chooses to leave behind there family, to put themselves in Sannyasa, an ascetic practice, do so so they can achieve moksha, or enlightenment like in the Buddhism religion. Meditation, or dhyana is another Hindu practice that involves clarity of the mind and knowing yourself.

Since Hindus believe in rebirth, burials prepare a person's body for their next life. 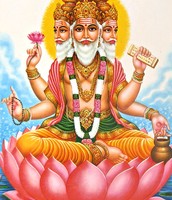 “The Creator” because he periodically creates everything in the universe. 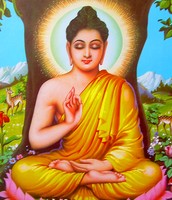 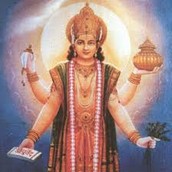 "The Preserver" because he maintains the order and harmony of the universe. 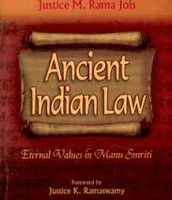 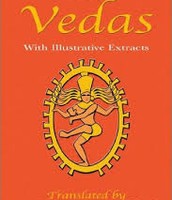 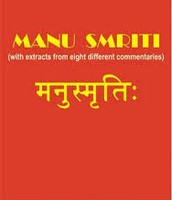 Buddhism was founded by Buddha Shakyamuni, a royal prince in the earliest Indian civilizations. The origin of the religion was in Northern India, which is now Nepal. Buddhism was spread throughout India.

Buddhists have many different practices and rituals, such as eating vegetarian foods, bowing and meditation. The purpose of meditation is to help a person focus and gaining self awareness. Buddhists bow to show respect for Buddha and his teachings.

Buddhists have five moral principles, or precepts that they follow. They are no killing, stealing and lying, participating in sexual misconduct and staying away from substances that can cause you to break the other four precepts.

Like Hindus, Buddhists believe in karma and the afterlife. Depending on a person's behavior in their previous life, they can be reborn into one of six "realms"-heaven, hell, human, animal, "hungry ghost" or "Asura". People should not be afraid of dying because they are reborn. 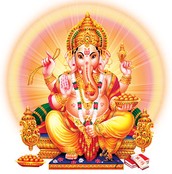 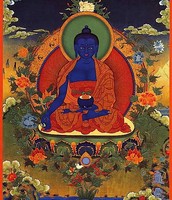 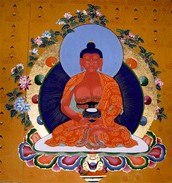 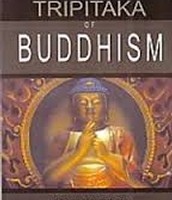 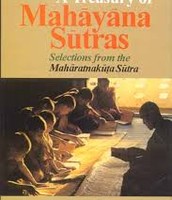 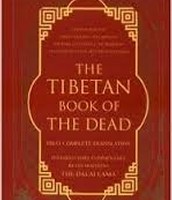 History of Buddhism | About Buddhism

The founder of Confucianism was a Chinese teacher named Confucius. Confucianism originated in China and spread throughout Asia and even North America. He wrote the Analects of Confucius that talks about his ideas and sayings.

Confucius believed in human relationships, society, politics and proper behavior between people. He believed that restoring the mandate of heaven would bring peace. People who believe in Confucius' ideas, believe in the five relationships, which are ruler to subject, father to son, husband to wife, elder brother to younger brother and friend to friend. Confucianism has five virtues or ideas on how a person should behave, which are respect, loyalty, honesty, hard work, politeness and generosity. Confucius didn't believe in life after death but that you should be a good, moral person. 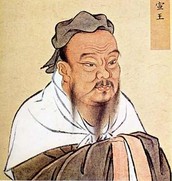 A teacher during the Han dynasty. 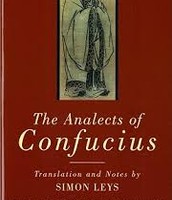 A book of Confucius sayings and ideas. 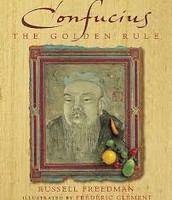 A book about Confucius.
Confucius Biography

www.britannica.com
The way of life propagated by Confucius in the 6th–5th century bce and followed by the Chinese people for more than two millennia. Although transformed over time, it is still the...

Abraham, Isaac and Jacob are the "founders" of Judaism, that originated in Israel. The Torah is the holy book, which is the first five books of the Hebrew Bible.

Judaism focuses on the relationship with God and mankind and the land of Israel. Some Judaism beliefs are the existence of one God, that He will reward the good and punish the "wicked" and prayer should only be to Him. Jews also believe in resurrection after death.

One Jewish practice is to eat only Kosher foods because it shows their obedience for God. Another practice is Hanukkah, which celebrates the recapture of the Holy Temple. For eight days, a candle is lit and gifts are given.

Some Jews pray up to three times a day, are not allowed to work on holy days and observe Sabbath, which is a day devoted to God that starts at sundown on Fridays.

The Torah is the holy book. 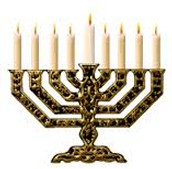 www.patheos.com
Judaism is a religious tradition whose origins date back nearly four thousand years in the region of Canaan.

Judaism 101: The Patriarchs and the Origins of Judaism

www.jewfaq.org
The story of the origins of Judaism, from Abraham to the Children of Israel, discussing the lives of the Patriarchs.

The founder of Christianity was Jesus Christ.

Christianity started in Judea and spread through out North & South America and is currently the worlds largest religion with many followers called Christians. Christians belive that Jesus is the savior of humanity and the son of God, people that believe in God and Jesus pray which is one of the practices of Christianity so that they can hear thier people's wishes and blessings for others and the death & reincarnation of Jesus. Also Christianity is only a belief in on God which is God.

Christians and people in general celebrate the birthday of Jesus on December 25th (Christmas).

Jesus Christ (The founder) was born on the 25th of December that is why we celebrate Christmas the birth of baby Jesus also we celebrate Jesus's resurrection on Easter on March 27th . 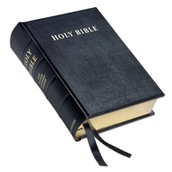 One of the Holy books that hold the Old and New Testaments. 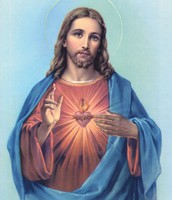 The founder of Christianity. 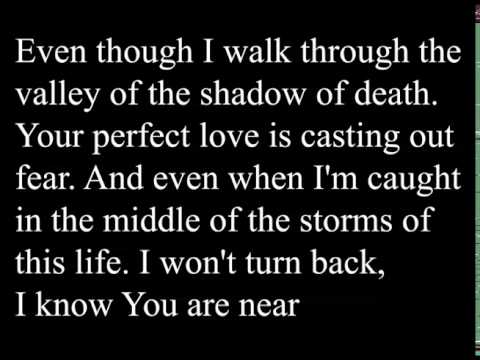 Islam was founded by the Prophet Mohammed

Mohammed's followers spread the teachings of Islam through the Pennisula or Arabia and was also spread around North Africa. Followers of the Islam religion that are called Muslims believe in God and believe that Allah is the powerful creator.

m.youtube.com
"If people are good only because of they fear punishment, and hope for reward, then we are a sorry lot indeed." 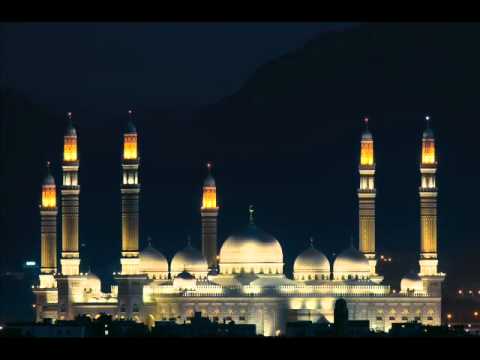 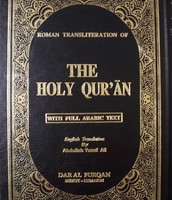 Lany is using Smore newsletters to spread the word online.

Follow Lany Sosa
Contact Lany Sosa
Embed code is for website/blog and not email. To embed your newsletter in a Mass Notification System, click HERE to see how or reach out to support@smore.com
close