caitlin is using Smore newsletters to spread the word online.

Get email updates from caitlin:

How does the brain change in the teenage years?

The amount of gray matter in the cortex increases and then declines in the teenage years.The grey matter forms the thin, folding outer layer or cortex of the brain. The cortex is where the processes of thought and memory are located .Majority of the brains maturation occurs before the age of 20.

Where in your teenage brain are the changes occurring?

The brain changes mostly in the cortex which is located in the outer layer of the brain .

-Mood Swings: This usually affects the teens relationships and personality .

-Bad Decision Making : Because the brain isn't fully developed many teens tend to make poor decisions during this time in their lives . 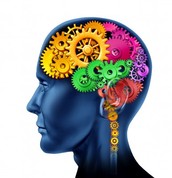 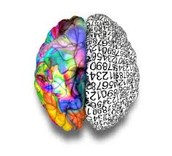 caitlin is using Smore newsletters to spread the word online.