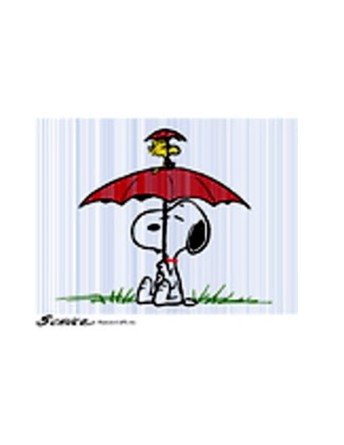 I hope you all had an amazing spring break. It was wonderful being able to sleep in, stay up late, and spend time with my family. Plus, the Easter Bunny came and brought some wonderful little treats. I hope you all were saved from any April Fool's pranks, and enjoyed spending time with your kiddos.

As we make our way into the fourth quarter, I am faced with a lesson plan book filled to the margins of content still needing to be covered and objectives needing to be met. It's going to be a fasted paced eight weeks, but I know the hipsters are ready for the challenges they are going to face.

Thank you for supporting your child and helping them get their missing work completed and turned in. I know breaks are just that, "break," but sometimes we have to even work when we least expect it. From the shared stories and times had during the week off, it seems every one was able to slip in a lot of fun over the course of their week.

Our 5th grade field-trip will be coming up on May 4th. If you are interested in attending to help chaperone, please let me know and I will put your name down. I will double check to make sure there isn't a limit of chaperones attending and what the transportation to Eagle Island looks like for parents. I believe parents car pooled together to the park, as the bus was full of students and staff. For those interested I will find this out in the upcoming weeks.

I hope you all have an amazing month, and that your heavy jackets and coats aren't needed throughout all of April. Let's hope the colder-windy weather isn't a prolonged April Fools that sneaky rabbit placed in your child's basket.

Have a fun filled month!

What We Are Learning

April has nothing on these hipsters! 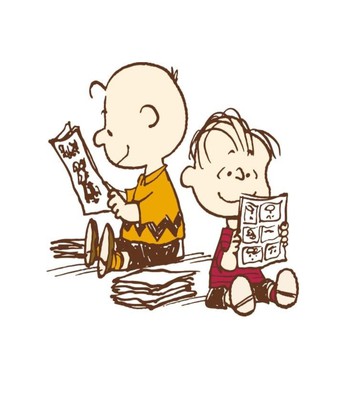 Westward go the wagons! The hipsters are expanding our nation out west. We are taking a trip with Lewis and Clark, going to work on the railroad, and will hopefully strike pay dirt. Either way we have packed up our packs and are making our way out of the newly established country and seeing what adventure and opportunities lie in the uncharted territories of the west. 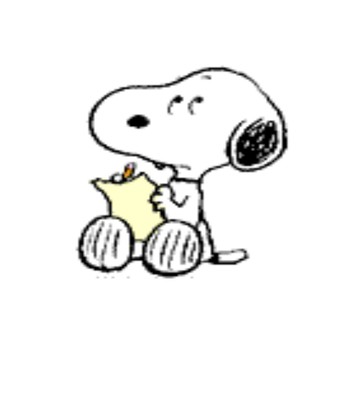 As we finish up our fraction unit with division of fractions and whole numbers, the hipsters will be looking into area and volume. Measurement is where we will be jumping next. 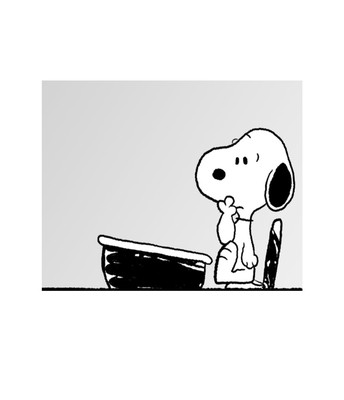 The hipsters are still in life science. The next stop after living organisms will be looking at individual traits. 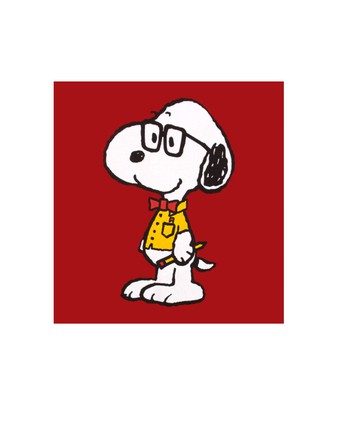 * Available lesson materials can be found on the webpage link.

plural possessive noun: noun that shows ownership by more than one person or thing

abbreviation:shortened form of a word

comma: a punctuation mark used to show a pause or separation of ideas within a sentence

introductory word/phrase: a word or phrase preceding the comma in a sentence

appositive: a noun, noun phrase, or series of nouns placed next to another word or phrase to identify or rename it, set off by commas

series: a list of three or more items written in the same form

Focus-Sequential order of steps or process 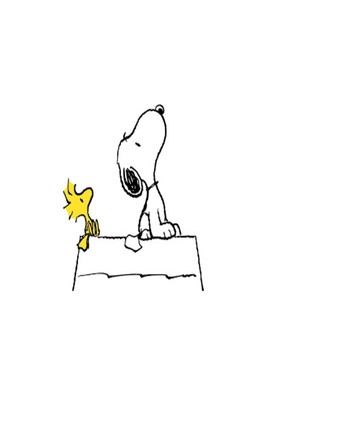 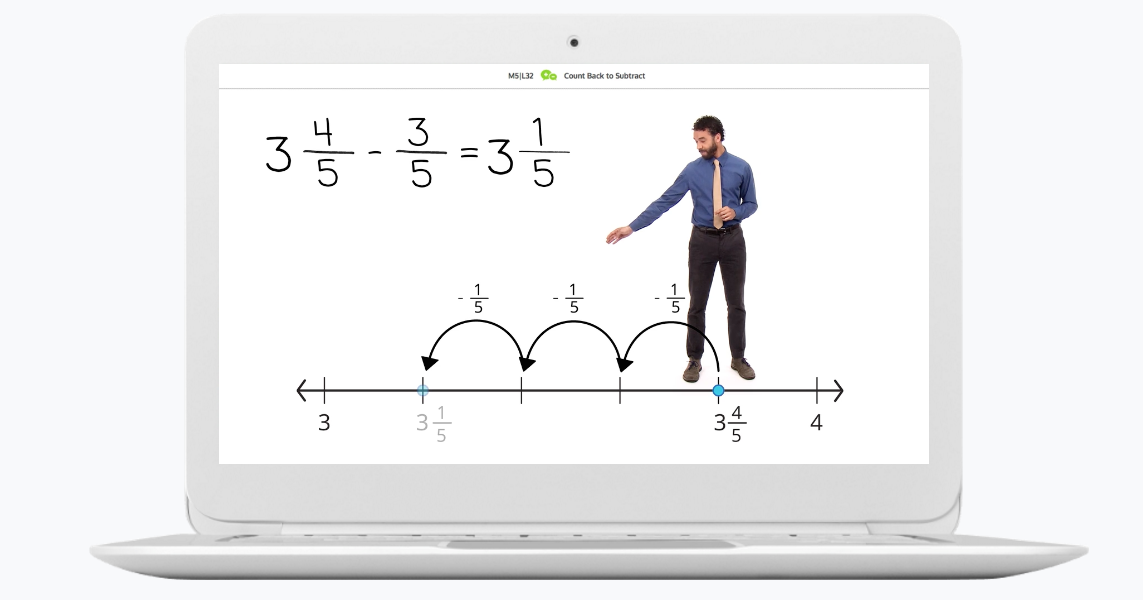 www.zearn.org
Zearn Math is based on Eureka Math / EngageNY and designed to partner with teachers to create a personalized learning experience for every student.