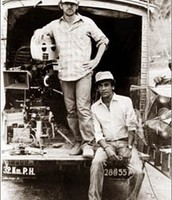 During the filming of Indiana Jones 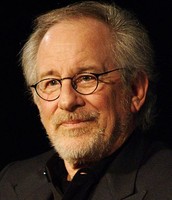 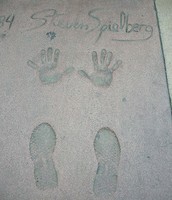 At the Grauman's Chinese theatre

Overcame these Obstacles by 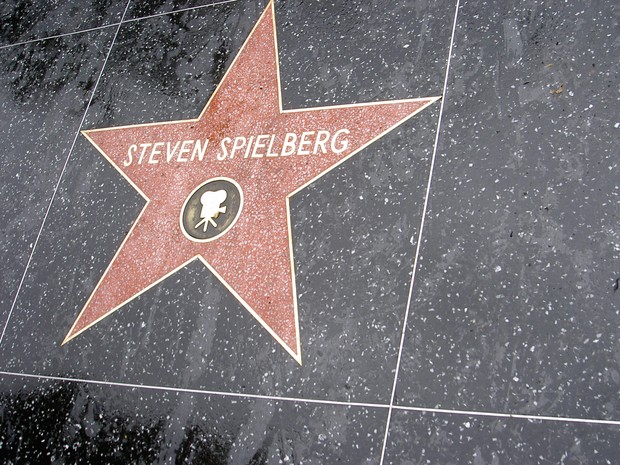