Although Blair wrote the articles, the editors should be blamed. As editors, it is their job to edit and decide whether the articles should be published. They should check to make sure the work is original and true. Blair's articles should never have been published. It is editors who failed to do their job, not Blair. "The failure of the Times... remains one of the worst systematic failures in the history of american journalism." (Rich 1). This quotation shows that the newspaper failed, not Blair. 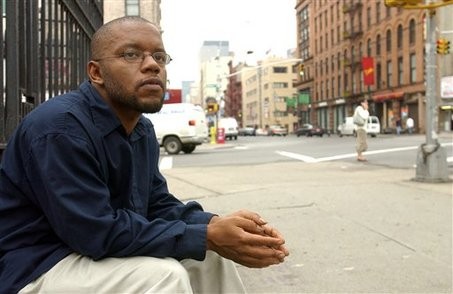 Racism Within the Times

After Blair was fired, he attributed his failure to racism. He claimed "There are senior managers at the New York Times who want African-Americans to succeed, and there are hundreds of white junior managers who resent that and don't." (Gale 1). Balir believed that racist managers wanted him to fail, and that was why he was fired, not because of his work. 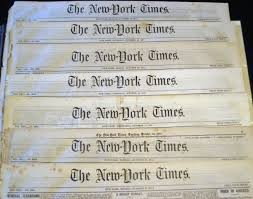 Although Blair made up many parts of his articles, all of them were based on true facts or knowledge that he had. He was interpreting the facts to show what he believed. He never made up an entire news story; he simply created details. "He also wrote about the families of soldiers missing or injured in the U.S. war against Iraq" (Gale 1). Although he never spoke to them, there were real families lke that, and he could imagine how they would feel.

Connect with Will BInney

Follow Will BInney
Contact Will BInney
Embed code is for website/blog and not email. To embed your newsletter in a Mass Notification System, click HERE to see how or reach out to support@smore.com
close