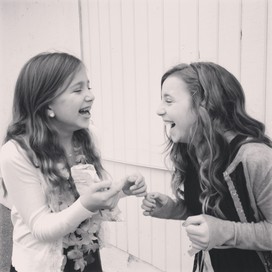 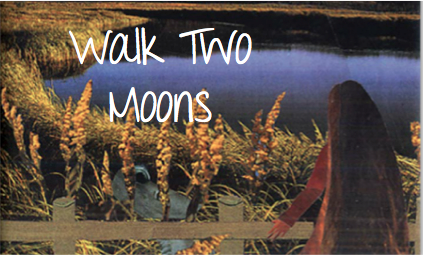 Sharon Creech, the author of Walk Two Moons, uses the literary device of foreshadowing get the readers wanting to know more. This teaches readers that there is more about a certain character in the story than they already think. She makes the readers feel intrigued and suspicious about what happens next. This book makes you wanting more and more information about Sal, Ben, and Phoebe. Now, lets see what was hinted in Walk Two Moons. 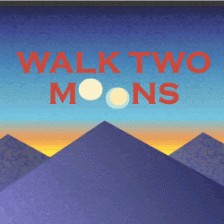 This event was hinted very easily in the book. Mrs. Winterbottom had been gone for a while, and no one in her family nor in the neighborhood knew where she might have gone. Phoebe and Sal decide to visit to so called "LUNATIC", at his school. His real name is Mike Bickle. The man at the front desk of the University, lets Phoebe and Sal walk right to Mike's room, with no privacy at all. "I can't do it.", Phoebe states. They run out of the exit, and find Mrs. Winterbottom kissing the lunatic! This part of the book helps the reader understand why Mrs. Winterbottom has been gone. This brings meaning into the book in so many ways. It tells us that she has known Mike the whole time, but he found her, his mother.

When I was reading Walk Two Moons, I had no idea that Sal's mom was dead until Sal had stated that she had been gone since she was younger. That sentence gave me a feeling that Sal's mother died in some way. But, I just had to keep reading incase I found even the slightest detail that she had passed away. This event was hinted when Sals retold what her mother had told her before. She told Sal a story about a momma dog who always wanted her puppies to be able to take care of themselves, as well as each other just incase something happened to her. Near the end of the book, Sal had thought that her mom had died on her bus trip to Lewiston, and thats how she knew why her mom would've told her the story many times as a younger child. 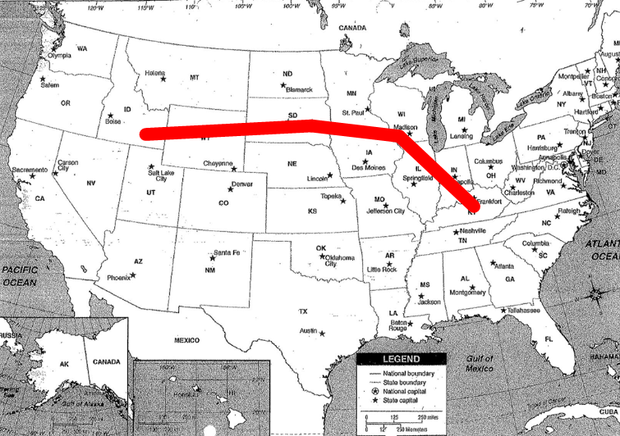 Gram's death was not pleasant to hear about. Gram had been Sal's mom. She had always taken care of her, and been her second mom ever since Sal's mom died. Sadly, Gram was not feeling well during the last "Huzza!", of their trip. She talked slowly and raspy. When Gramps had asked her a question, her voice was to low and quiet to understand. Gram's chest would rattle every so often in Sal's point of view. Lastly, she would get tired and weak very, very easily. On the ride to Coeur d' Alene, Gram wanted to hear Sal tell the rest of Phoebes story as she slowly passed. It was traumatizing for Gramps. His partner, lover, and best friend had passed away after having such an amazing life together.