Congratulations to Tustumena's 3rd/4th Grade Battle of the Books!

It is very possible that yesterday’s battles were the longest and hardest “fought” in the history of the Alaska Battle of the Books program.

The day started with 33 teams from across the state of Alaska. Our own Tustumena Lynx was one of those teams. I moderated Rounds 1 and 2 and could tell immediately that it was going to be a big day. There were a lot of really good teams and a lot of challenges. Tustumena made the cut into round 2 (20 Round 1 teams were eliminated).

The Lynx did an awesome job in Round 2 and moved on to the Final Round. Six teams made it into the final round due to ties. There were so many challenges that the Final Round did not begin until 3:15.

The remaining 6 teams battled through 16 more questions and finished sometime around 4:30. Tustumena finished 2nd, which is so awesome that I have goose bumps just writing about it! Final results were not posted until 4:40. This could be the longest day of battle competition EVER!

A HUGE congratulations to Lisa Gossett and her team from Tustumena. I know what a mental challenge that long of a day can be for any person, much less someone in 3rd/4th grade. 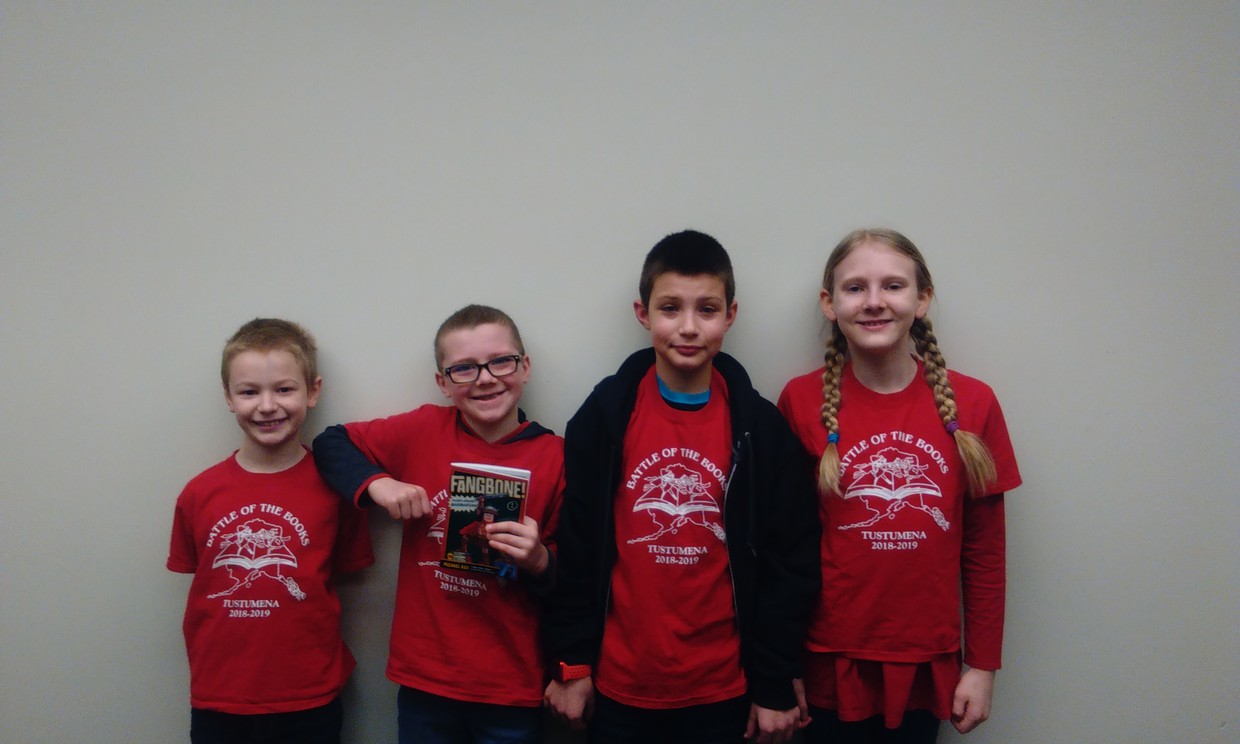 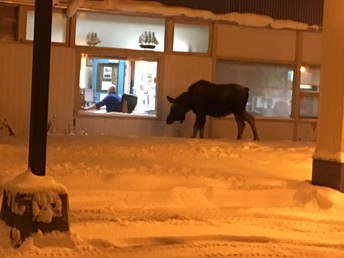