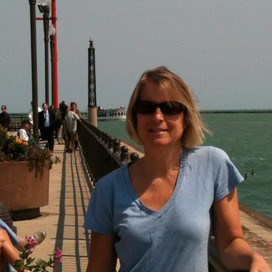 Get email updates from Jane:

State of the Union-- What would your address be?

State of the Union-- What would your address be?

The annual State of the Union address gives the president a chance to formally address Congress on his priorities for the year — but it’s also a chance to make history. Here are a few memorable quotes from previous addresses:

“ In giving freedom to the slave we assure freedom to the free—honorable alike in what we give and what we preserve. ” - Abraham Lincoln, Dec. 1, 1862

Because when we act together, there is nothing the United States of America can’t achieve.” - Barack Obama, Jan. 24, 2012