By: Tia Neuharth and Britain Lehrer

By: Tia Neuharth and Britain Lehrer

Who? Immigrants and the US

Why? People are abusing or remove faults

Where? US and immigrating countries

-More diverse then 50 years ago 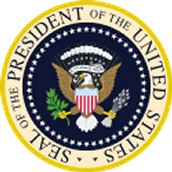 Requirements for being president

Salary and Benefits of being President 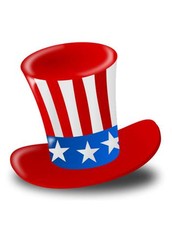 The 6 roles of President

Hail to the Chief

l. Be commander in chief of the Army and Navy when called into service. (Diplomatic)

2. Require the opinion of the principal officer in each executive department. (Diplomatic)

3. Have power to grand reprieves and pardons. (Judicial)

5. Nominate and appoint ambassadors, judges of the Supreme Court and all other officers of the United States. (Executive)

6. Fill up all vacancies during the recess of the Senate. (Diplomatic)

7. Give to Congress information of the state of the union. (Executive)

8. Recommend to their consideration such measures as he shall judge necessary and expedient. (Executive)

9. On extraordinary occasions convene both Houses, or either of them. (Executive)