cerrone is using Smore newsletters to spread the word online.

Get email updates from cerrone:

Washington signed this act into laws in 1789, creating two types of courts, district courts,circuit courts. Each distract court had one judge. these courts had the power to hold trials involving maritime laws and minor federal crime. 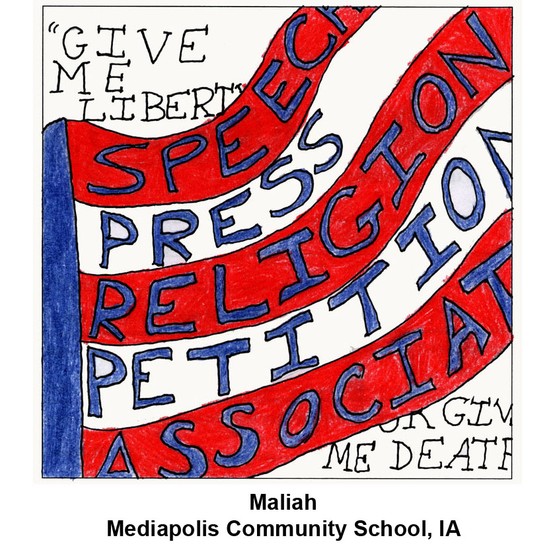 The government controls what newspapers and magazine print. If you complain you get thrown in jail. You could be locked up for years, without getting a trial. Thanks to the Bill Of Right Rights, Americans don't have to worry about losing their rights.

Amendments in my own words

Challenges and hard times getting published by the Constitution

cerrone is using Smore newsletters to spread the word online.

Follow cerrone ntsama
Contact cerrone ntsama
Embed code is for website/blog and not email. To embed your newsletter in a Mass Notification System, click HERE to see how or reach out to support@smore.com