The Media Center has hosted over 30 classes during the month of August - let's make your class the next to sign up! Whether it is for book checkout, SIRS Researcher training, MYP/DP/IB personal projects, or other ideas, let's collaborate! Please just send me an email when you want to bring your students in and we will get you on the calendar. :)

32 Computer Carts at Your Service!

MJHS has 32 computer carts currently being utilized by our fantastic teachers! However, carts are no longer coming and going from the Media Center - they are assigned to departments. If you would like to borrow one, please check with your fellow teachers within your department and ask to schedule a cart for your room for a few days. (Instructional Coaches can help you schedule as well).

Do Your Students Know How to Find Our Books??

Students can access our eBooks by clicking on this symbol in MyBackPack on the main page.

Students can access our regular collection by clicking on this symbol in MyBackPack on the main page.

Students can access our audio books by going to the eBooks tile and then clicking on this symbol in MyBackPack.

New Books in the MJHS Library! 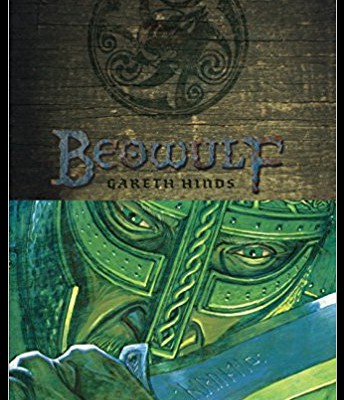 This exhilarating graphic-novel edition of an ancient classic honors the spirit of the original as it attracts modern readers (ages 10 and up).

The epic tale of the great warrior Beowulf has thrilled readers through the ages — and now it is reinvented for a new generation with Gareth Hinds’s masterful illustrations. Grendel’s black blood runs thick as Beowulf defeats the monster and his hideous mother, while somber hues overcast the hero’s final, fatal battle against a raging dragon. Speeches filled with courage and sadness, lightning-paced contests of muscle and will, and funeral boats burning on the fjords are all rendered in glorious and gruesome detail. Told for more than a thousand years, Beowulf’s heroic saga finds a true home in this graphic-novel edition. 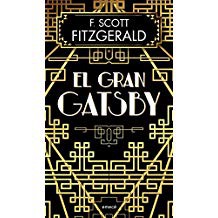 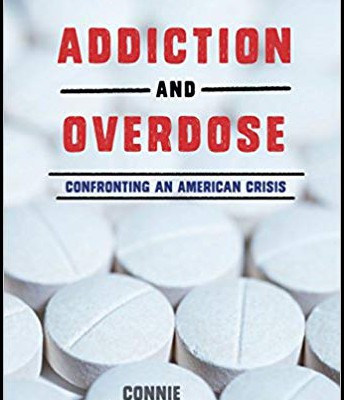 Drug overdosing and death from prescription painkillers and heroin are at epidemic levels in the United States. How do people become addicted to opioids and other dangerous drugs, and why? Meet the experts who study the neurology of addiction. Hear stories of addicts in recovery, and of loved ones left behind by those who died from overdosing. Discover more about the social and economic costs of overdosing and about scientific research to decrease it. Learn about the connection between addiction and mental health disorders. Find out how to identify signs of addiction and overdose and what you can do to help someone get assistance.

Banned Books Week 2018 will be held September 23 – 29. The 2018 theme, “Banning Books Silences Stories,” is a reminder that everyone needs to speak out against the tide of censorship.

By focusing on efforts across the country to remove or restrict access to books, Banned Books Week draws national attention to the harms of censorship. The ALA Office for Intellectual Freedom (OIF) compiles lists of challenged books as reported in the media and submitted by librarians and teachers across the country.

I have so enjoyed the opportunity to teach our new 9th graders about all of the amazing resources the MJHS library has to offer! Library Orientation covers the following topics:

If you would like to bring your classes in for orientation, please let me know! :) 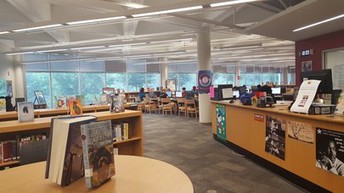