by zac and jasper

by zac and jasper 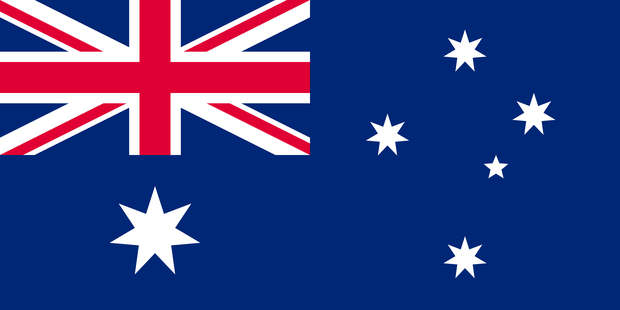 Australians come from over 200 different birthplaces. The majority of the population are Australian born with 2% from an indigenous background. 43% of Australians have at least one parent who was born overseas and 30% of the population were born in another country. The other major countries of birth are England, New Zealand and China.

Collectively, Australians speak over 200 languages. Other than English the most common languages spoken are Chinese, Italian, Greek and Arabic. There are over 50 indigenous languages also spoken.

The major religion in Australia is Christianity. The other major religions include Buddhism, Islam, Hinduism and Judaism. 7,361 Australians practise Aboriginal traditional religions whilst 22% of the population have no religion.

Australia is a large country of varied climate. It has four main seasons: Summer from December to February, Autumn from March to May, Winter from June to August and Spring from September to November. There are only two seasons, a wet and a dry season in the north of Australia.

Australia has high temperatures of 40 C being hottest in the North West. Low temperatures around -5 C are experienced in the Snowy Mountains. It rains occasionally in most places and is sunny most of the time, snowing only on the mountains. 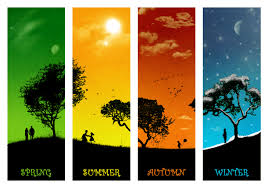 Australia is the sixth largest country in the world. It covers around 12 million square kilometres. Its ocean territory is the world's third largest, spanning three oceans. Due to the vast size and nature of Australia there are a variety of different environments including rainforests and bushland. A large area of Australia is desert. It has an amazing coast line with such environments as coral reefs and stunning beaches. Australia also has beautiful mountainous areas such as the Snowy Mountains.

More than 80 per cent of our plants, mammals, reptiles and frogs are unique to Australia. Marsupials like koalas, kangaroos and many others can be found nowhere else in the world. Australia’s two egg laying mammals, the platypus and the echidna are the only monotremes in world. Other unique Australian animals include the emu, dingo and frilled neck lizard .

Australia has a wide variety of flora also. 91 per cent of Australia is covered by native vegetation. Many of Australia's desert landscapes are covered by native plants. Australia has a staggering 24,000 species of native plants. The main native groups of plants found across Australia include the Acacia, with 954 species including wattle. The Eucalypt group has 700 species including the gum trees. The Grevillea is also native to Australia and includes the Banksia. Also the Melaleuca is unique to Australia. The Paperbark is a common type of melaleuca. 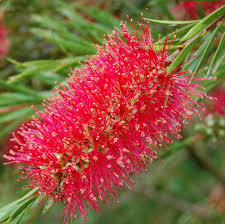 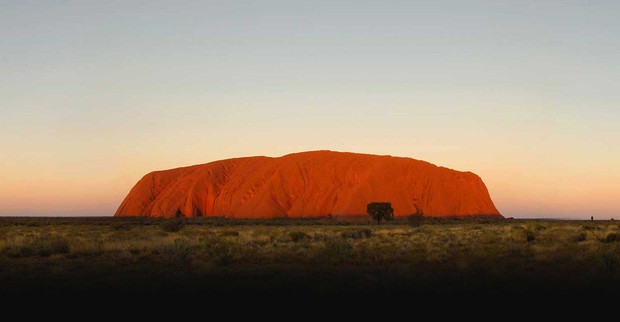 Some interesting facts about Australia include, Australia is the driest inhabited country in the world. It is the largest island in the world and is the only country to be isolated from another country. The Australian native Aboriginals are one of the world’s oldest living cultures having lived for over 40 000 years. Finally, Australia has 16 world heritage listed sites including historic townships, cities and landscapes.