All students (A Hybrid, B Hybrid and Remote) will be attending classes together every day from now until November 25th.

Students are expected to attend all classes - virtual attendance will be taken!

See schedule below - bell schedule has not changed (all classes will meet, including science labs). 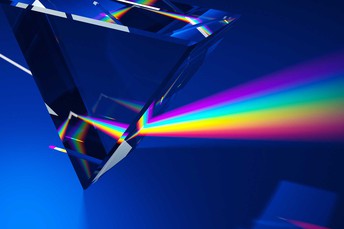 If you are interested in the physics team please join the Schoology page. the code is XRWQ8-C9HHZ The test practice will start after Thanksgiving. It is AP Physics 1, 2 and C. Contact Ms. Bickert for more info. 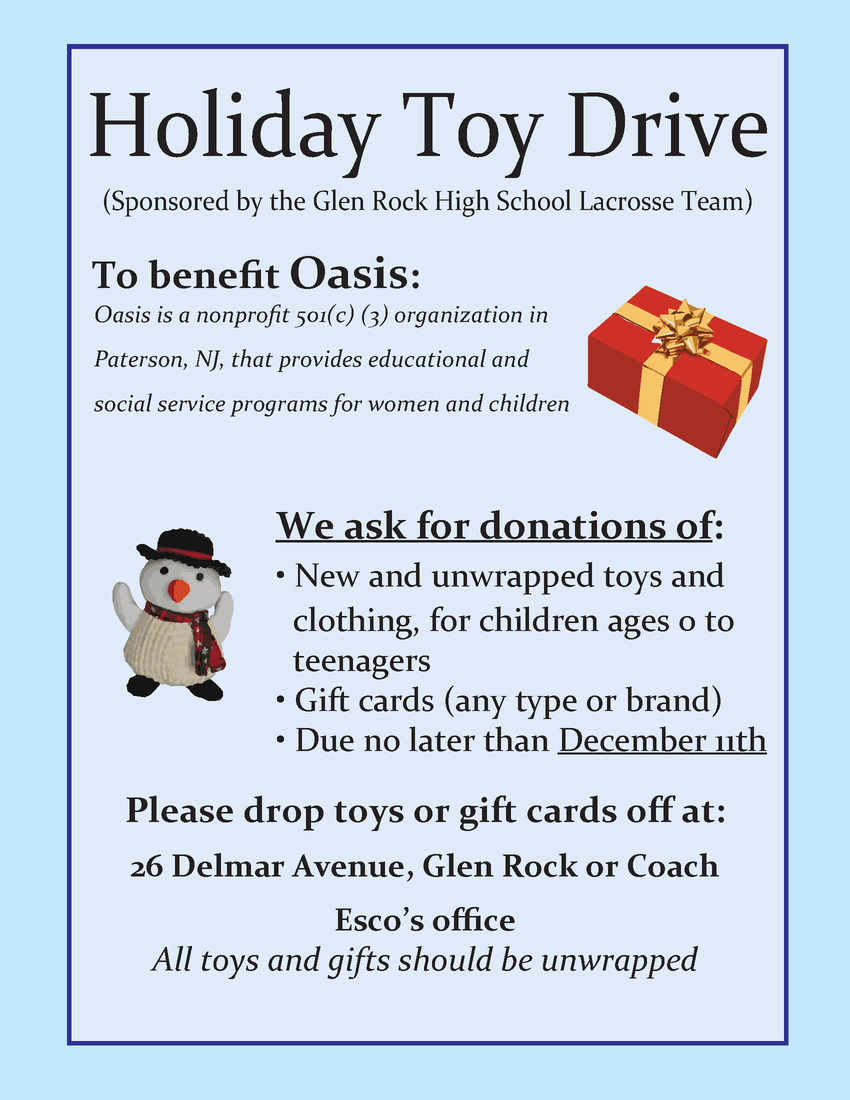 Those who have a senior portrait appointment next Tuesday - these are still happening! Please plan to keep your appointment! 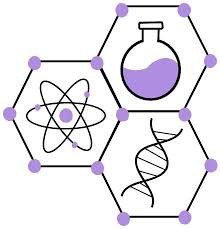 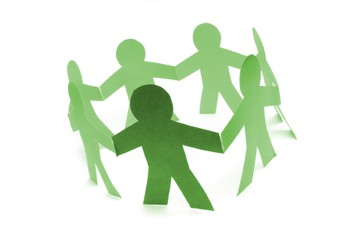 Environmental Team will meet on Monday, 11/23 after school via zoom. Please attend. 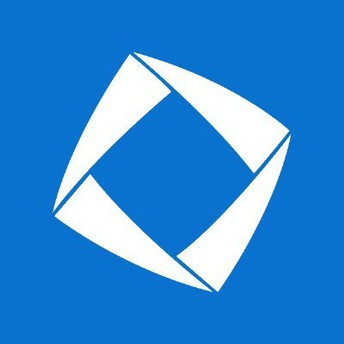 Please watch of DECA pretest prep video! It's very important for all DECA members to see this! 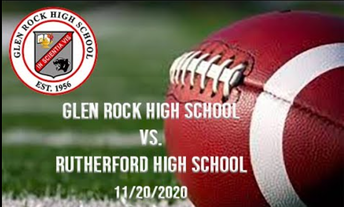 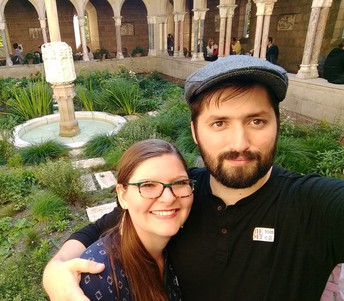 Mr. Bailey has come to Glen Rock from Perth Amboy, where he taught for six years. His degree is in Applied Physics from Stockton University. While he’s been intrigued by physics since introduced to the subject in high school, it wasn’t until after college that he decided to teach it. Now he uses physics as a way to help students learn new ways of problem solving, and new ways to think about he world.

Outside of school, Mr. Bailey’s interests and hobbies are varied. He dabbles in painting, and writing. He runs a long standing D&D campaign with his friends. He enjoys piecing together strategies in complicated board games. He competes in historical fencing tournaments along the East Coast. He reads a fair amount of sci-fi and fantasy, and enjoys authors like Tolkien and Rothfuss. 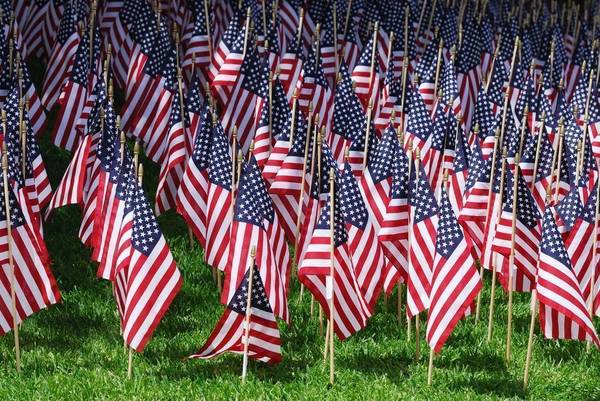 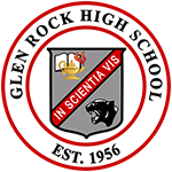