Jurisdiction: the official power to make legal decisions and judgements.

Responsibilities and Characteristics of the Courts 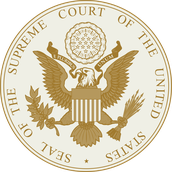 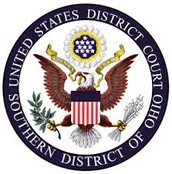