Lizzy is using Smore newsletters to spread the word online.

Get email updates from Lizzy:

What is Bell's Palsy? 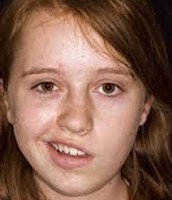 Symptoms of Bell's Palsy Include:

When the 7th Cranial Nerve is damaged, the facial nerve swells up and presses against the narrow bone tubes, in which the impulses from the brain to the facial muscles travel. The nerve is squashed and it cannot send impulses to the muscles in the face, the salivary glands, and the tongue. 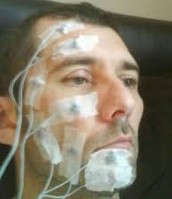 Lizzy is using Smore newsletters to spread the word online.

Follow Lizzy Melton
Contact Lizzy Melton
Embed code is for website/blog and not email. To embed your newsletter in a Mass Notification System, click HERE to see how or reach out to support@smore.com
close