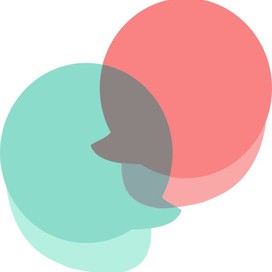 Get email updates from Social Learning:

↞ About Us ↠ 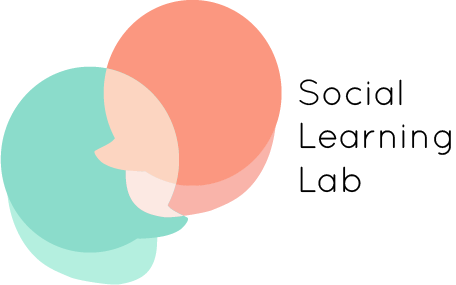 Right from the beginning, they quickly figure out “how the world works.” They seem to do so with little effort.

But how do they do it?

At the Social Learning Lab, we are on a mission to find out. Social learning—how humans learn from other humans—especially interests us. To study how children behave in social situations, our researchers bring fun games to our partner museums and schools.

See what we’ve been up to! 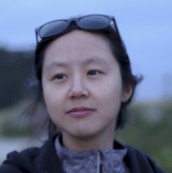 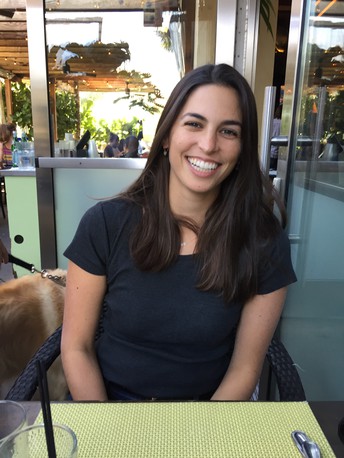 I am a doctoral student in Computer Science interested in the way that children's interactions and education are mediated and affected by technology. Currently, I am studying how child development should inform the way we teach computational thinking to young children. Specifically, how can we separate problem solving from programming to make Computer Science Education accessible to younger children?

To solve a problem in computer science, you have to break it into parts, choose solutions to those parts, and combine those solutions back together. By preschool, children can reassemble solutions to block building problems given the correct problems, but can they choose the best parts to begin with?

We had children (age: 3 – 5) solve complex block building problems by having them select the block pieces they needed to make a bridge – importantly, the bridge had to stand up by itself!

We found that older children (age: 4 & 5) were reliably able to select the best option (below, right.) They are generally successful at the decomposition and reconstruction process that is so important to computer science! 3-year-olds, however, did not favor the correct solution over the incorrect one; they were essentially guessing.

Preschoolers are still developing the ability to plan ahead in order to solve problems. To solve this problem, the children need to not only evaluate the options they have now, but what those options might look like in the future if they were to put the blocks together. 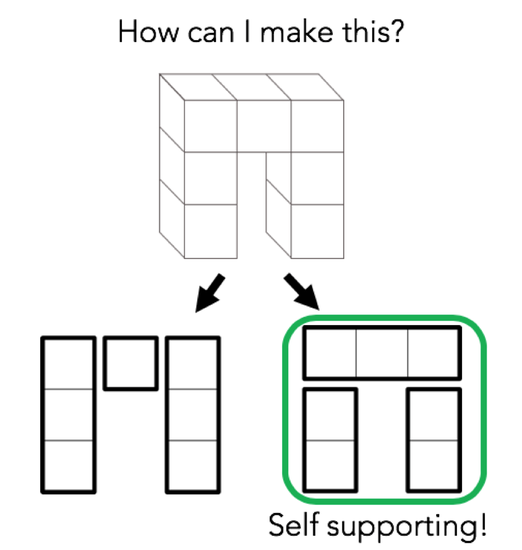 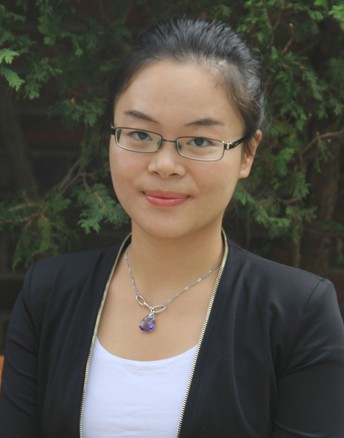 Emotional cues are abundant in our daily lives. How do young children make sense of these cues? In my research, I study how infants and children use observed emotional signals to reason about the unknown world and to guide their learning and exploration. These abilities, I propose, are supported by an intuitive theory of emotion that is connected to children’s knowledge of the physical and social world broadly. The work spans methods from infant looking time measures to computational models. It advances our understanding of the remarkable human capacities to learn in social contexts, and bridges gaps across disciplines including developmental, cognitive and affective sciences.

In our study, we looked at whether children can rationally use others’ expressions of surprise to guide their own exploration of a novel toy.

A researcher showed a novel toy to children (age: 3-4 years) and, while playing together, they found out a function of the toy. Next, the researcher played with the toy out of sight of the child and made a surprised facial expression. Given the surprised expression, we expected the child to think that there was another function of the toy, and explore the toy broadly to search for that function.

The second condition was nearly identical except that the surprised expression came from a naive adult who came into the room. In this case, because the child knew more about the toy than the naive adult, the child might be less likely to use the naive adult’s surprise to guide their own exploration.

As predicted, we found that children between ages 3 and 4 explored the toy more broadly and persistently following the surprise of the knowledgeable adult, than that of the naive adult.

The study shows that children can use others’ emotional expressions selectively and rationally, to guide their own learning and play. We hope to raise parents’ awareness of their own emotional displays, and the role of those displays in guiding early learning.

How can I help? | Sophie Bridgers

Do young children reason about others’ competence when choosing whether and how to help others?

Disclosing Information about the Self | Mika Asaba

When and why do we choose to tell others about our successes and failures?

Do children prefer people with rare shared preferences over those who share common preferences?

Do children use difficulty information to make helping and efficiency decisions?

Can young children break problems down into manageable parts? 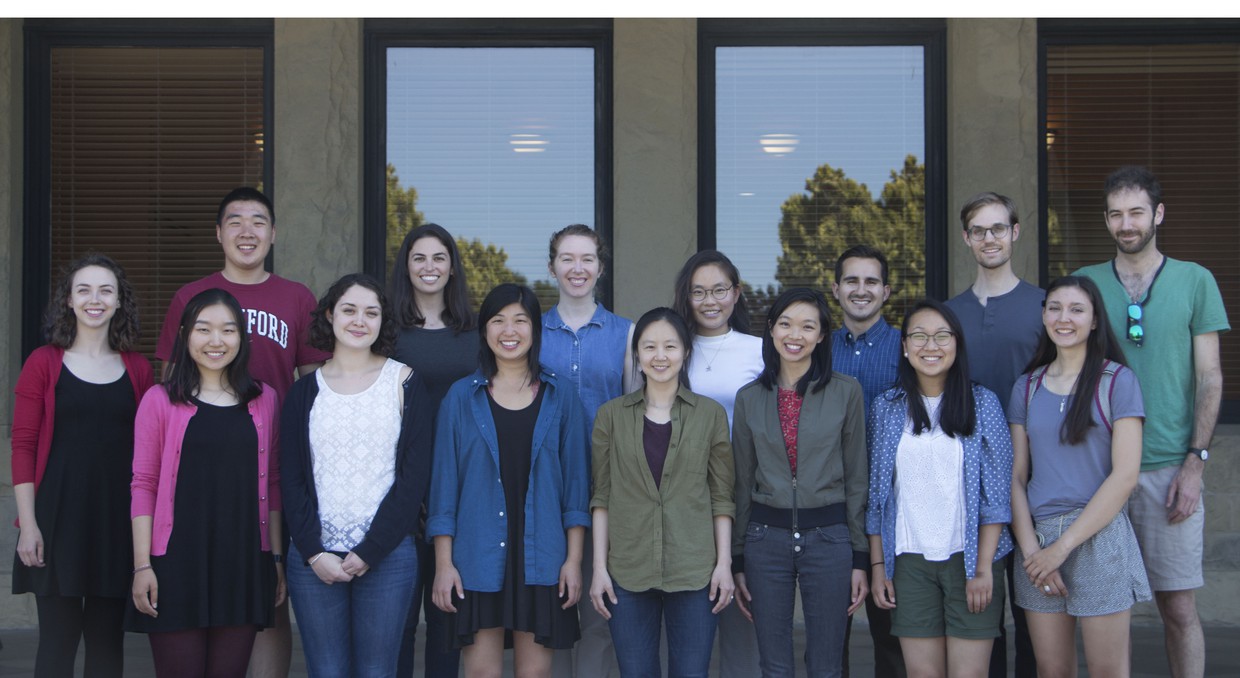 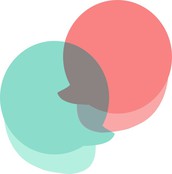