by: Bryce Manley and Logan Griggs

by: Bryce Manley and Logan Griggs 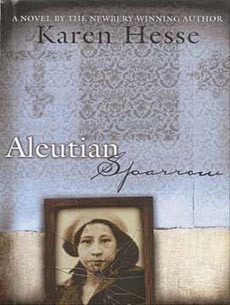 The book Aleutian Sparrow is about Japan taking over the Aleutian islands.They were taken to relocation camps and have little food and medicine. The Aleut family's didn't know what to expect when they got home. Read the book to find out. 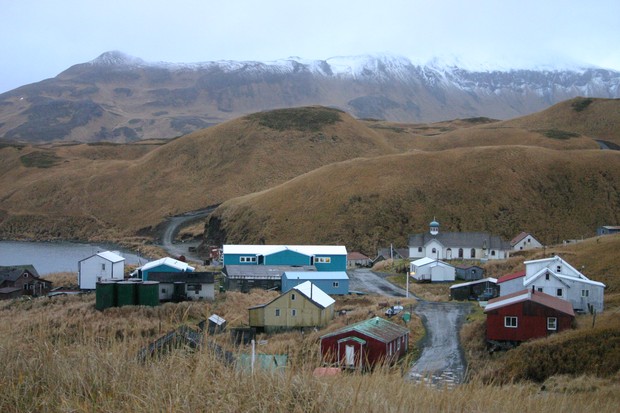 These Are the Aleuts

One fact about the Aleut people were the Aleut men were forced into slave labor as seal hunters, with the US threat of never being able to return to their homes if they did not.
The Aleuts were people who lived in the Aleutian islands 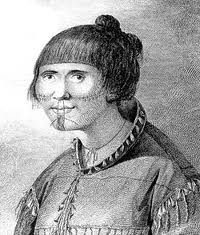 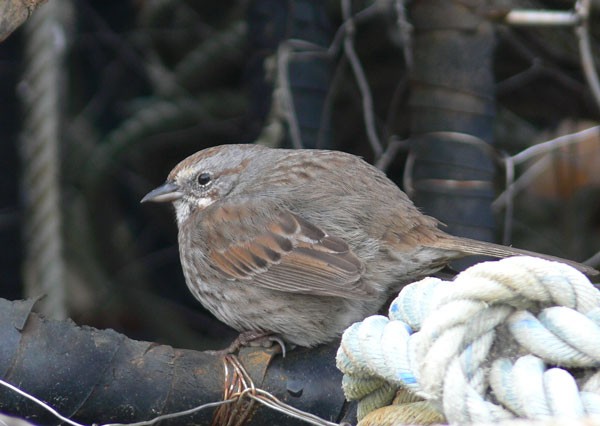 Alaska has important industries like fisheries,wood and wood products,fur,and tourism.

How there were taken/about the camps

The evacuation of Aleut Americans began in June 1942, shortly after the bombing of Dutch Harbor and the invasion of Attu and Kiska by the Japanese. Federal officials ordered that anyone of “one eighth (1/8) native blood” must go; to where, no one knew.Eventually, federal officials settled on four locations in Southeast Alaska: Funter Bay, Killisnoo, Burnett Inlet and Ward Lake.There was always ever-present death in these camps, where disease was rampant, from boils, to tuberculosis. Aleuts were placed in damp and rotting buildings for years, with little food or medicine.

www.history.com
From June 1942 to August 1943, the campaign for the Aleutian Islands, located west of Alaska, ultimately drove Japan from the only U.S. soil it occupied in North America during World War II (1939-45).

Follow Bryce Manley
Contact Bryce Manley
Embed code is for website/blog and not email. To embed your newsletter in a Mass Notification System, click HERE to see how or reach out to support@smore.com
close