Get email updates from anthony:

SMOKING CIGS SHOULD BE BANNED

SMOKING CIGS SHOULD BE BANNED 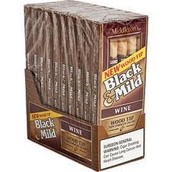 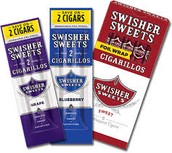 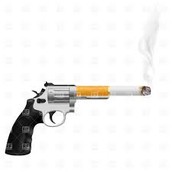 Cigarette smoke contains over 4,000 chemicals, including 43 known cancer-causing(carcinogenic compounds and 400 other toxins. These cigarette ingredients include nicotine, tar, and carbon monoxide, as well as formaldehyde, ammonia, hydrogen cyanide, arsenic, and DDT. Nicotine is highly addictive.