Edison is using Smore newsletters to spread the word online.

Get email updates from Edison:

The Life of an Undocumented Immigrant

The Life of an Undocumented Immigrant

Martin Jakob, a fake name used for a real life person, is an immigrant from The Czech Republic. the reason for the fake name is that his status isn't exactly documented. Martin Jakob now lives a normal American teenage life regardless of his status. Contrary to what most people think of when some one mentions immigrant, he looks like an average American, and overall an outgoing person. He also shares this life with his sister and mother. 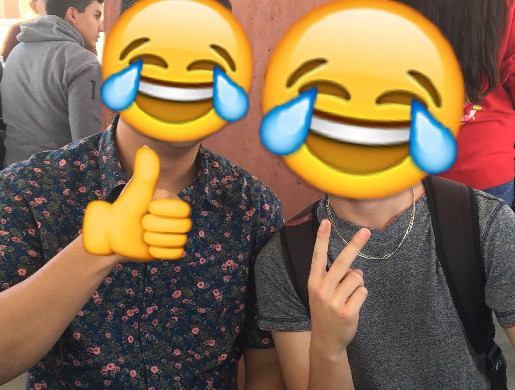 Martin Jakob went through a series of transportation to get here. coming from the Czech Republic, he took a plane to France, followed by another plane to America. as he would say he's going on a, "vacation", except this vacation would be permanent, and his life would be changed. When he arrived to New York, The family drove to Maryland and Lived there for a while. Compared to most immigrant stories, this is very unique.

Talking personally to Martin, he expressed that moving to America was his one of his life long dreams. When first lived in Maryland, he described the people as harsh, however nothing would get in his way of living the American Dream. Through a 4 day journey, they drove from Maryland to California. Through this journey, not only did he make it to the location he currently lives, but he got to experience America. A way that i bet most Americans have never experienced their own country. a way that only builds more appreciation.

When he made it into California Martin started school as an 8th grader. The way the Czech Republic was described to me was a cold place in which prices were high and the salary of an average citizen was lower. the appeal to America was the opportunity and overall better lifestyle. After his dad divorced, housemother struggled to make money. Him and his family can use the opportunities and resources in America to give themselves the life to be lived, as a high school student living in Eastvale. This move to America was necessary in order for a life to be lived comfortably. Undocumented, but not unjustifiable.

Comparing Marvin to the Gilded Age AND the Oregon Territory

The Gilded Age was a time of opportunity. People from Europe and China would come packed into ships and sail for days to make it to America. With the amount of industrialization and immigration, people grew and so did the jobs. America as been known as the land of opportunity. Marvin's mother found it appropriate to come here to make a living just like the hundreds of thousands of people who came to America for our attractive lifestyle, and which makes us such a diverse country,

The attractiveness of The Oregon Territory was in a way similar to his family moving from Maryland to California and Czech Republic to America. Not only are the jobs attractive, but so are the life style.California has an abundance of resources and experiences to live, similar to how Oregon was a new frontier that attracted many people. 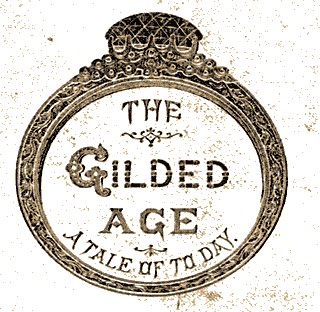 Edison is using Smore newsletters to spread the word online.