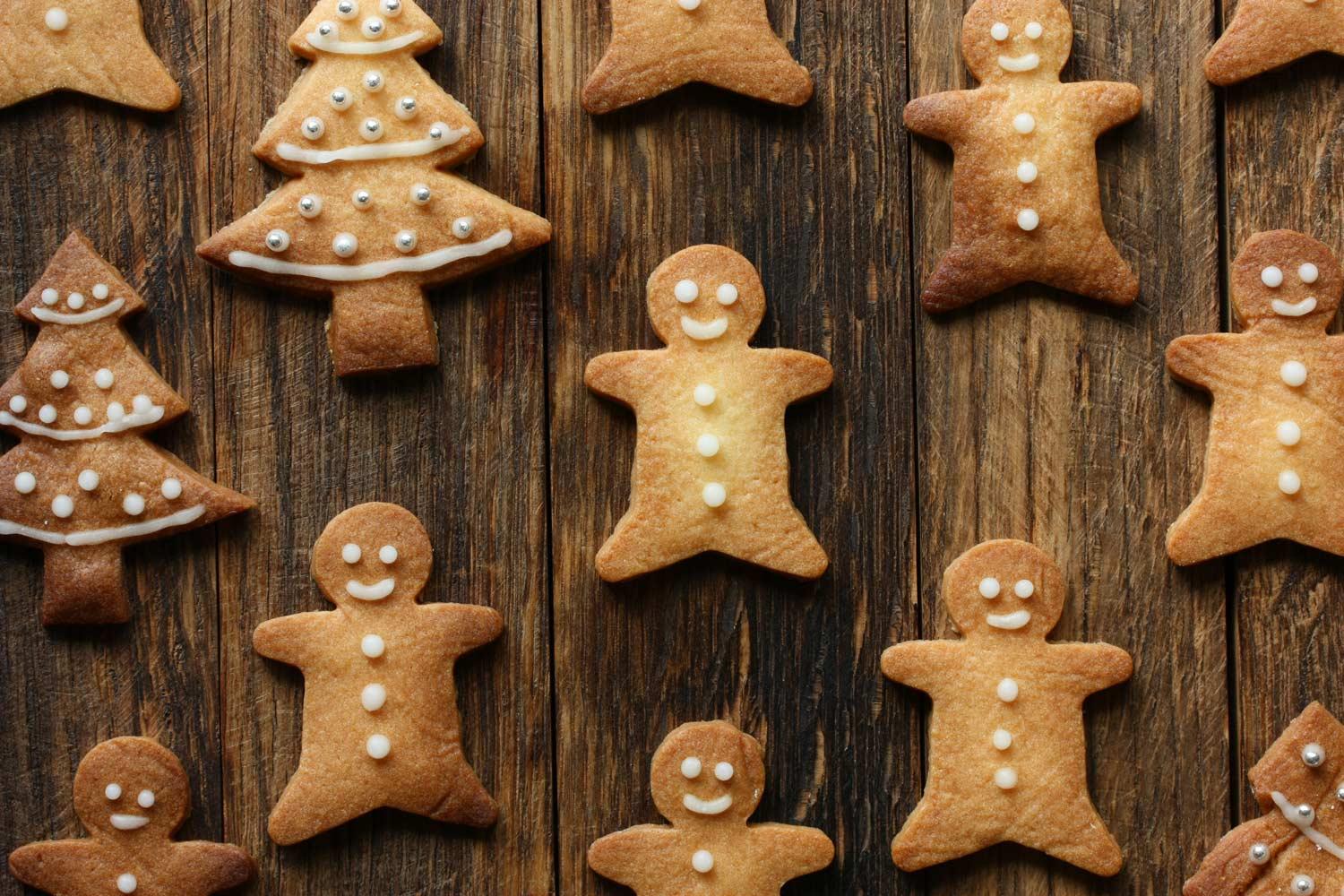 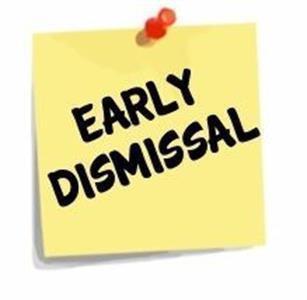 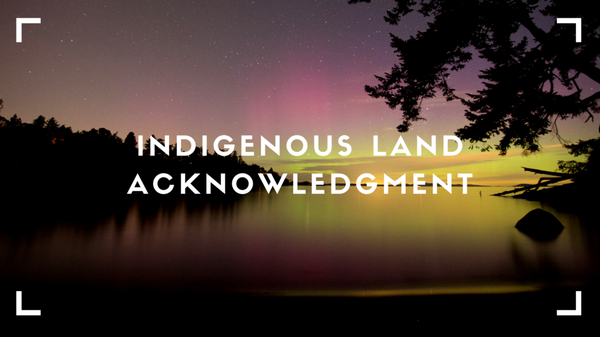 We acknowledge the homeland of the many diverse First Nations and Métis people whose ancestors have walked this land since time immemorial. We are grateful to work, live and learn on the traditional territory of Treaty 8.

There's a lot of illness going around...

We have been experiencing a lot of illness amongst students and staff lately here at SSS. There are many respiratory and gastrointestinal illnesses that are easily transmitted in a school environment. Staying home when sick can significantly reduce outbreaks and decrease disruptions to learning that occur when large numbers of students and staff at a school become ill. Practising proper handwashing, using hand sanitizer when washing is not possible, avoiding sharing of food and beverages, and coughing and sneezing into your elbow or away from others, can also help reduce the spread of illness in our schools. 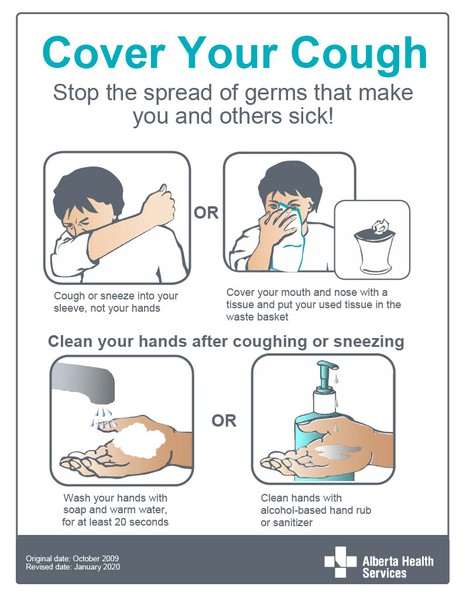 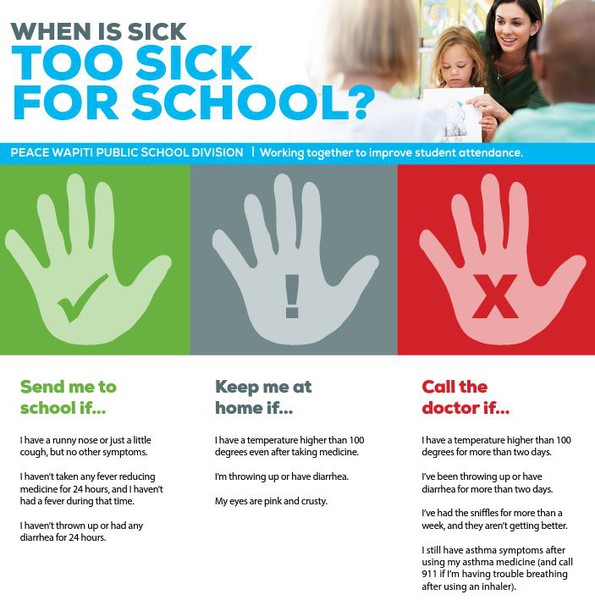 Have You Missed School Lately?

With so many of us having to stay home sick recently, the After School Homework Centre is an excellent place to catch up on work and receive a little extra help if you need it! 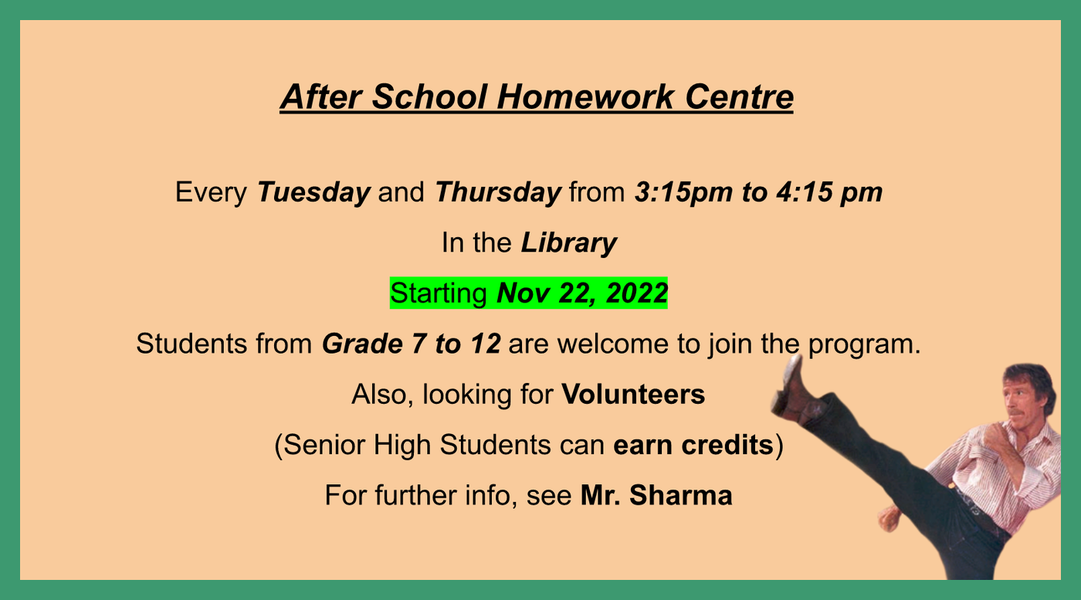 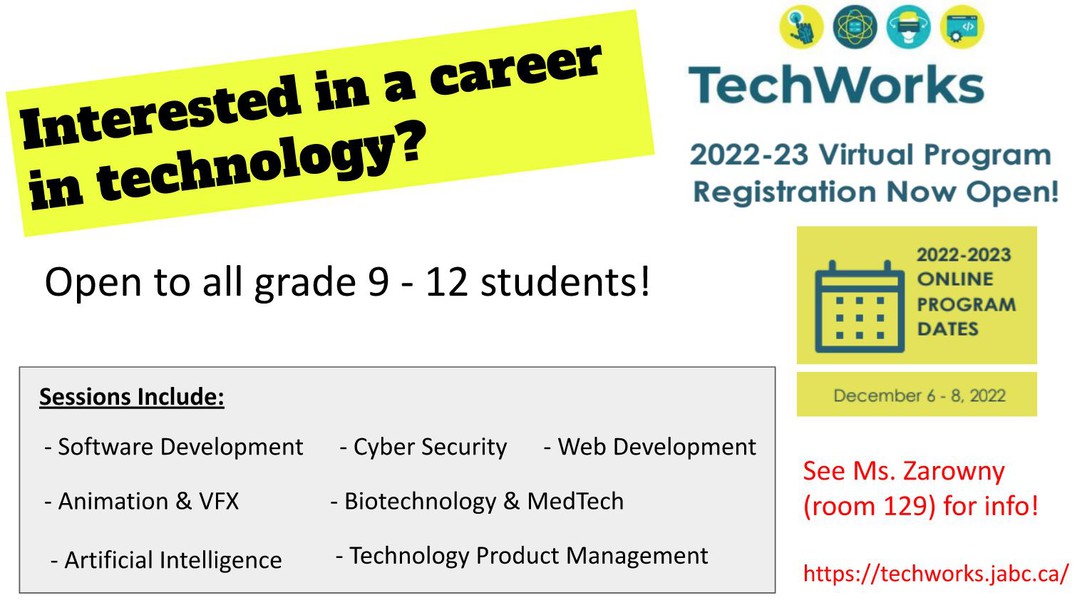 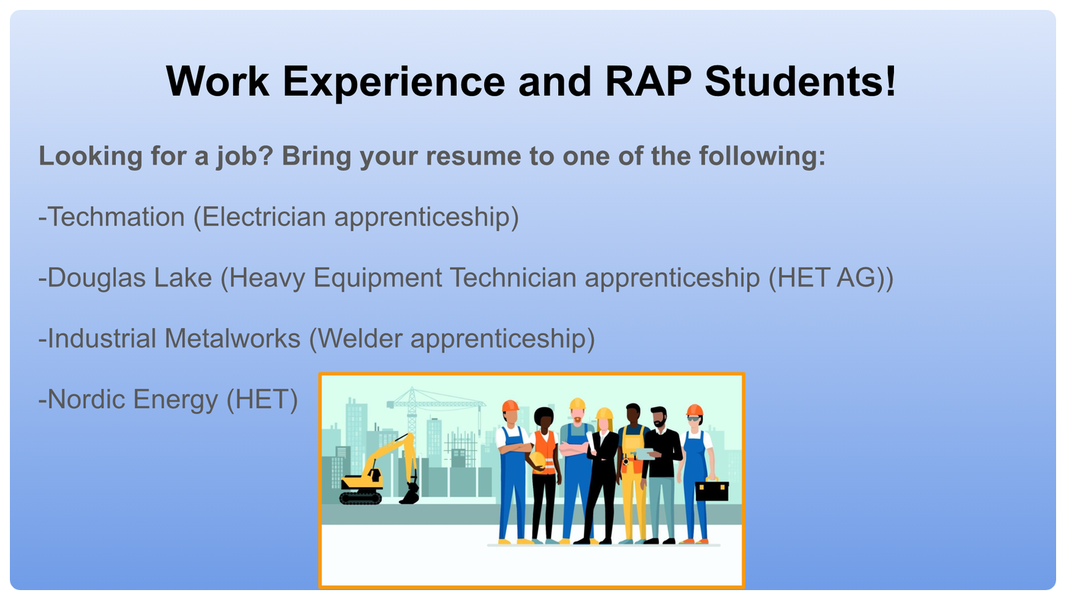 AHS Letter for parents about influenza

Please find attached a letter from both the Interim Chief and Senior Medical Officers of Health to share with parents and guardians of students within your school divisions. The letter includes information on influenza circulating in Alberta and measures that individuals can take to reduce the spread and lessen the impact of the illness in school communities.

All parents and guardians of Sexsmith Secondary students are welcome to attend the School Advisory Council meetings. This council is made up of parents, community members and teachers who work with the school principal and administration to advise in the creation of policies and procedures.

The School Council meetings for the remainder of the year will be:

Grad Google Classroom is up and running!

All possible SSS graduates have been invited to the 2023 SSS Graduation Google Classroom. Please ask your graduate to accept the invitation to the classroom if they haven't done so already. Once the graduate accepts the invitation an invitation will be sent to each parent. Please accept that invitation as a parent so that you are able to seamlessly receive email updates about graduation events upcoming deadlines and announcements. 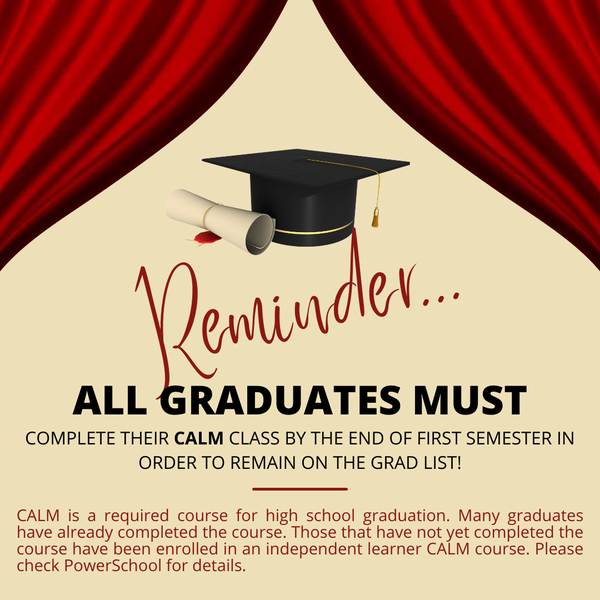 Watson's is open for Grad photos!

Watson's has set aside March 23rd to April 29th for Sexsmith Secondary to book their grad photo sitting sessions. The month of November is also open to any grads who would like to have their portraits done in time for Christmas. We need to have a grad photo of each and every graduate for our yearbook and to use at the graduation ceremony. If you do not want to purchase any photos please call Watson's and tell them that you need to book to have a grad photo done for the school but that you do not want to purchase anything and they will book you a photo session for free. 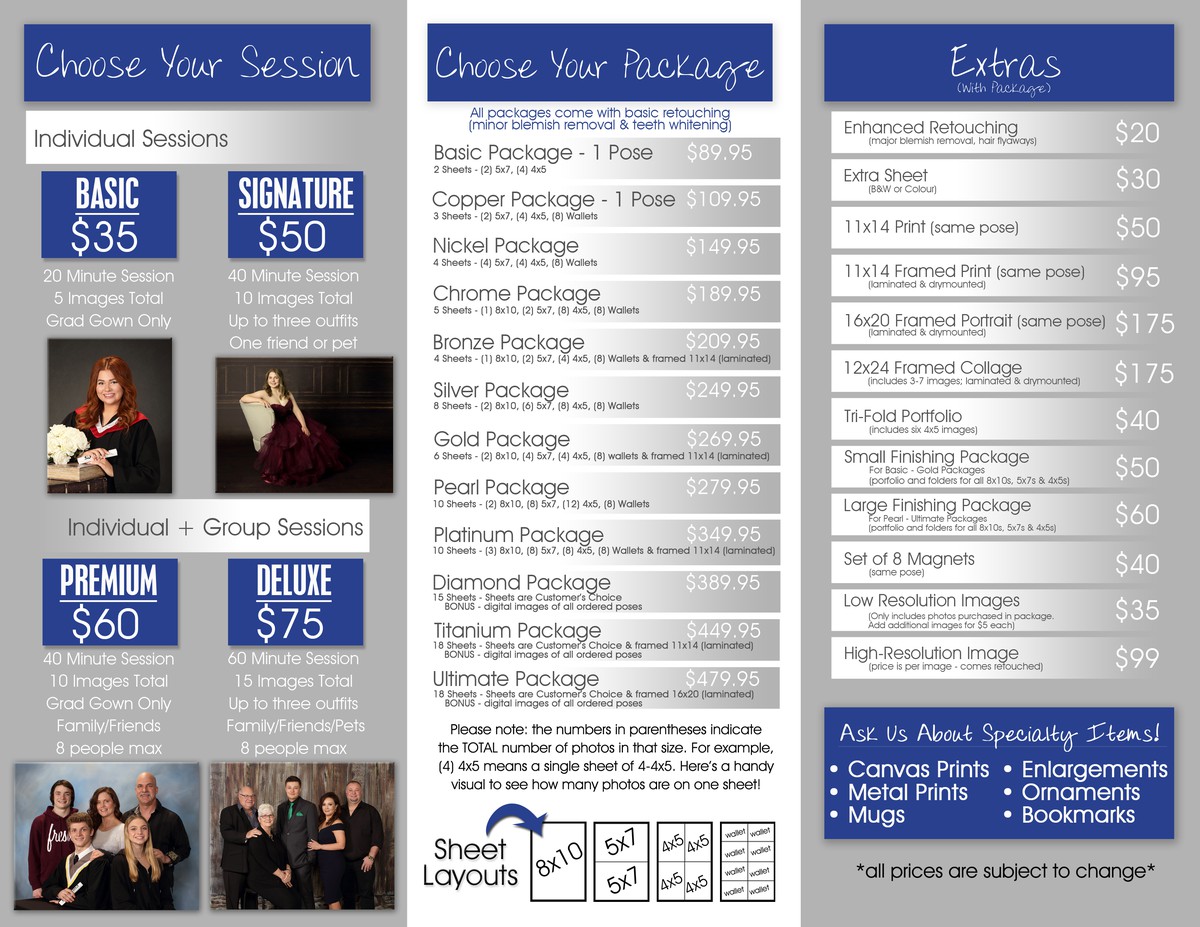 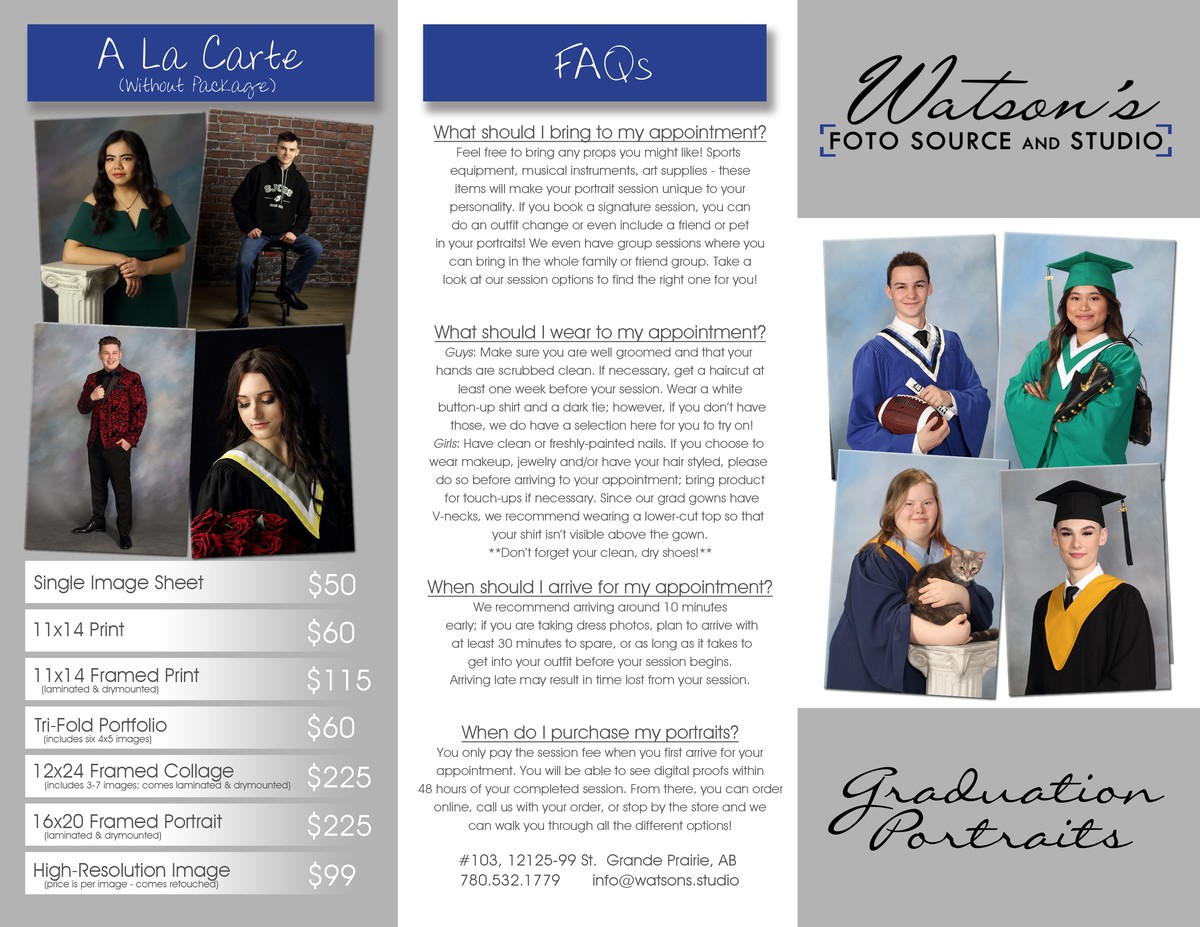 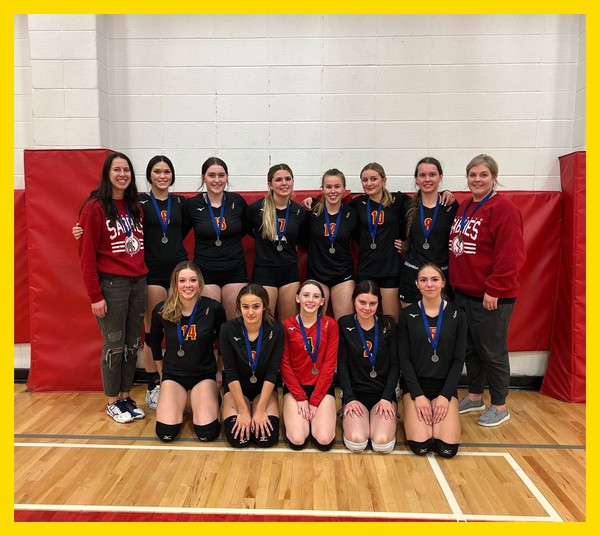 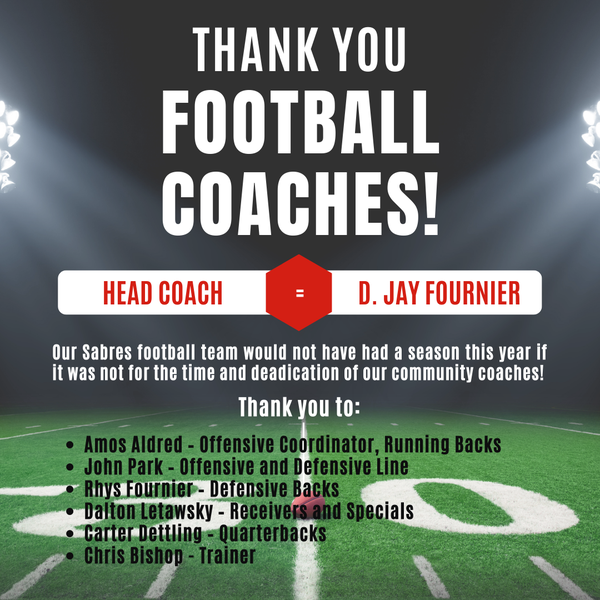 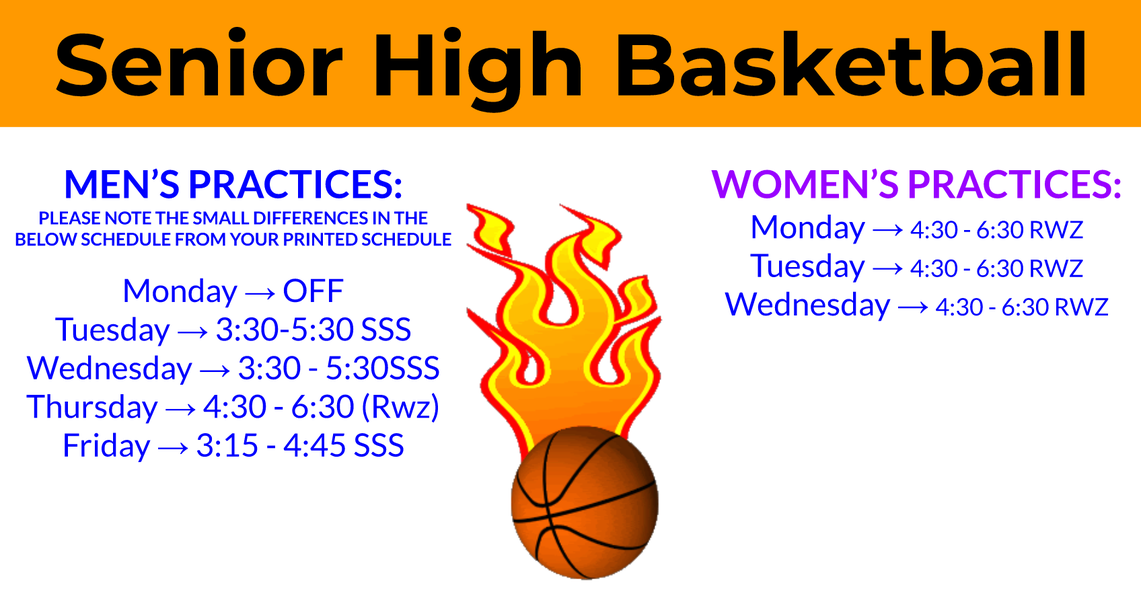 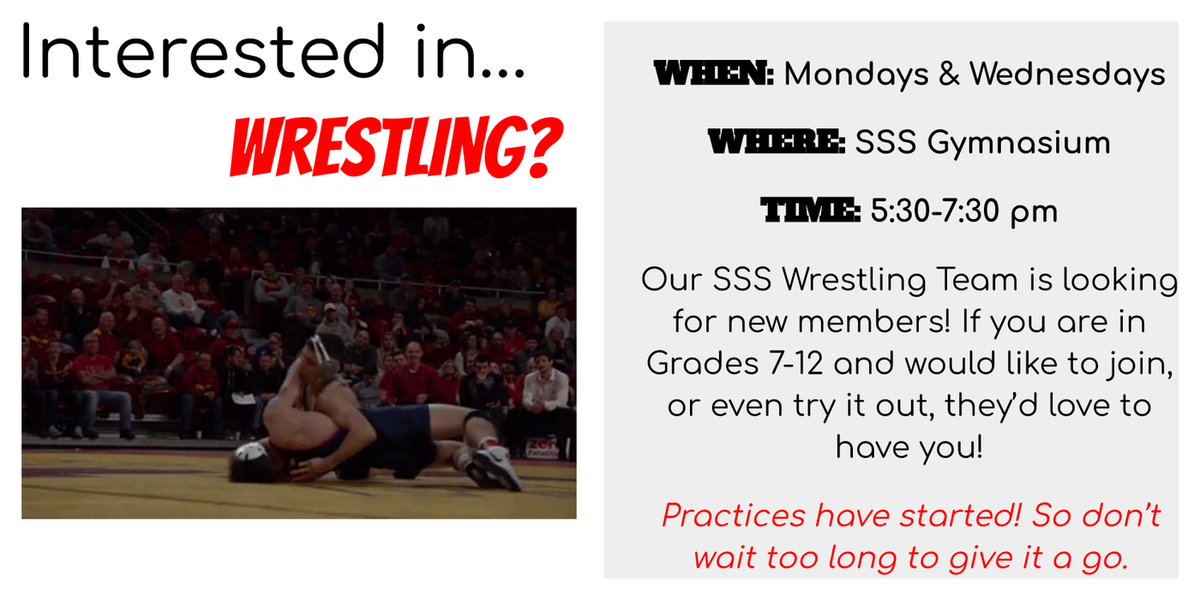 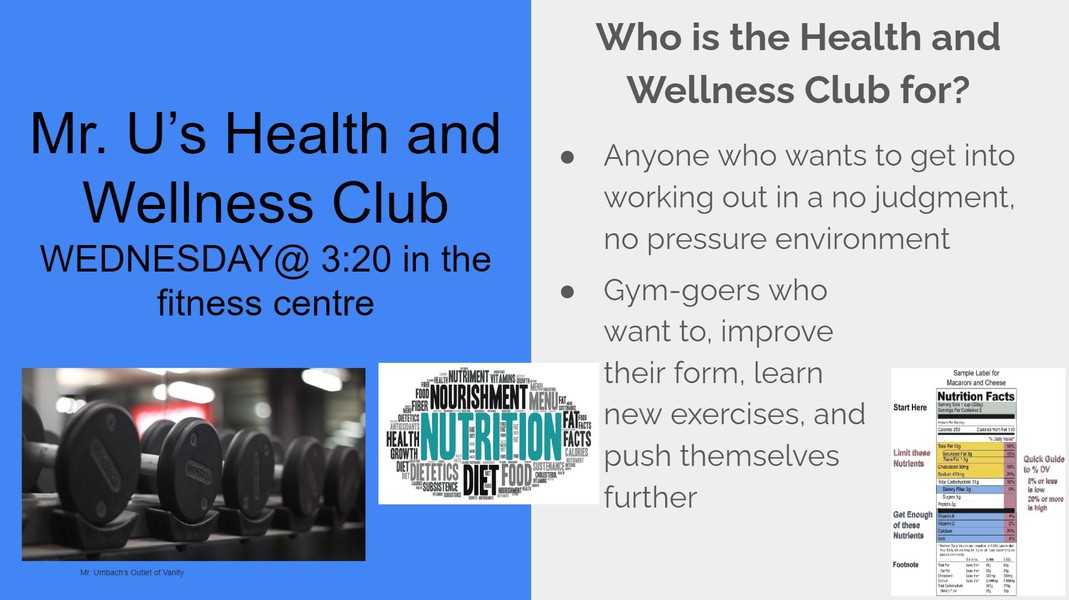 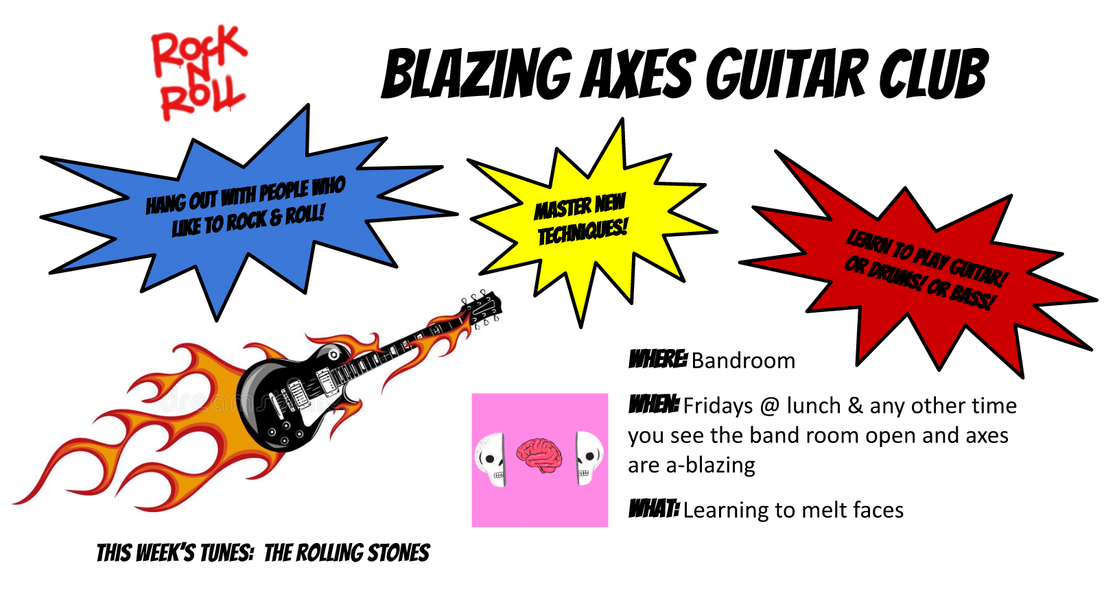 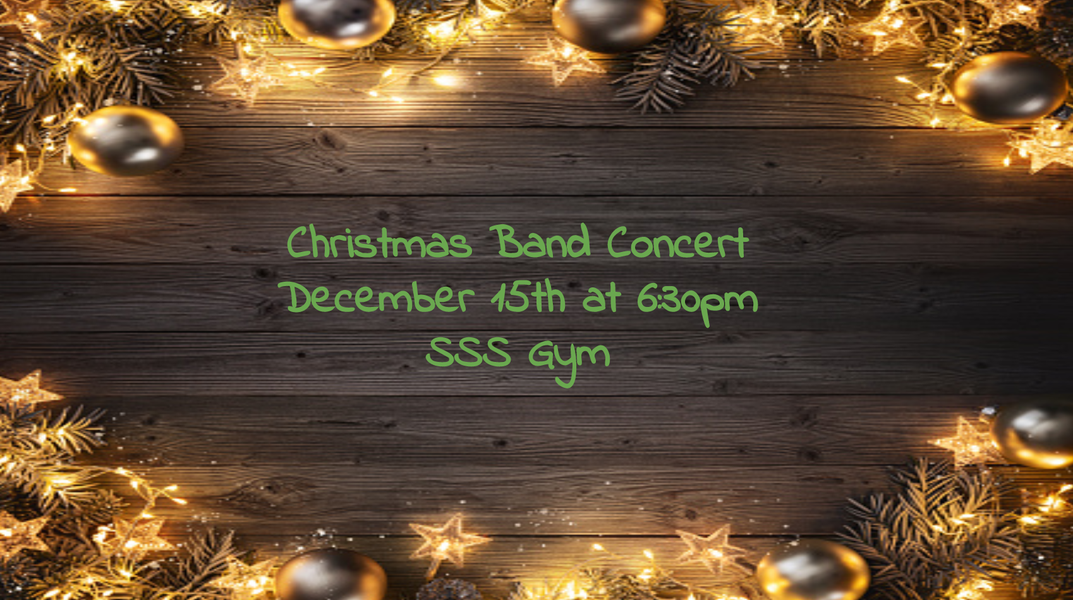 We are sooooo proud of Sabre Tylynn Hollingshead!

What started as a plan to give back for the care she received as a toddler, has grown into an annual fundraising event for the Alberta Stollery Children’s Hospital in Edmonton. When Tylynn Hollingshead, a Grade 12 student at Sexsmith Secondary School, was just three years old she received a liver transplant as a result of Crigler-Najjar syndrome, a rare genetic condition.

Since she was 12 years old, she’s been giving back through school fundraisers and other events. This year, as she celebrated the 14th anniversary of her successful surgery, Hollingshead planned an event that included barrel racing and pole bending, along with a silent auction and dinner. Through the auction, dinner tickets, entry fees, and additional donations, Hollingshead raised $24,270 for the Children’s Hospital. “It feels good to help children who just want to go outside. I am forever thankful to the Stollery for what they’ve done for me and I think those kids should have the same chances I was given.” 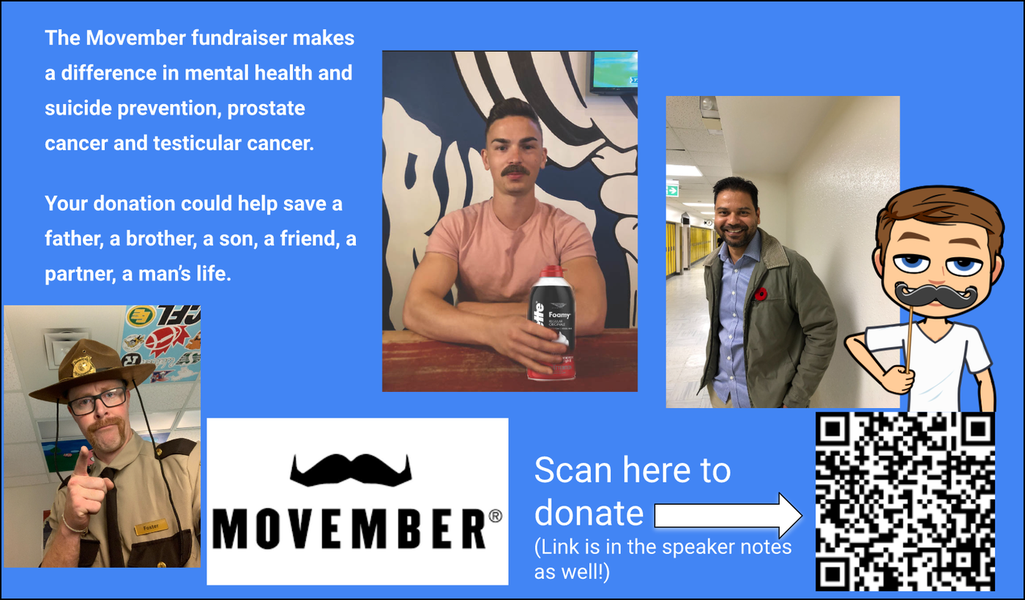 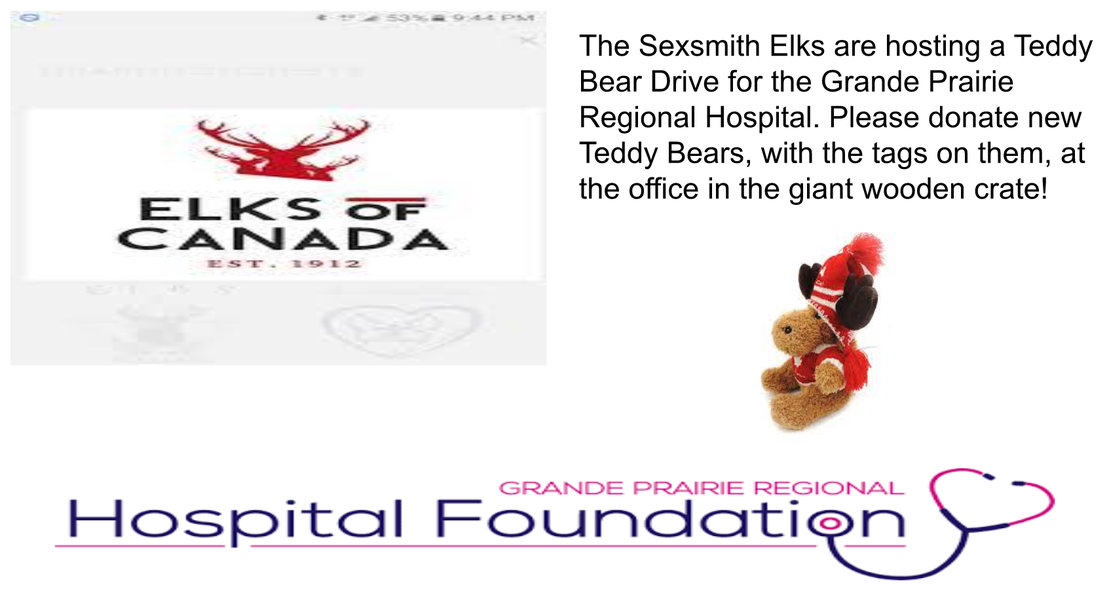 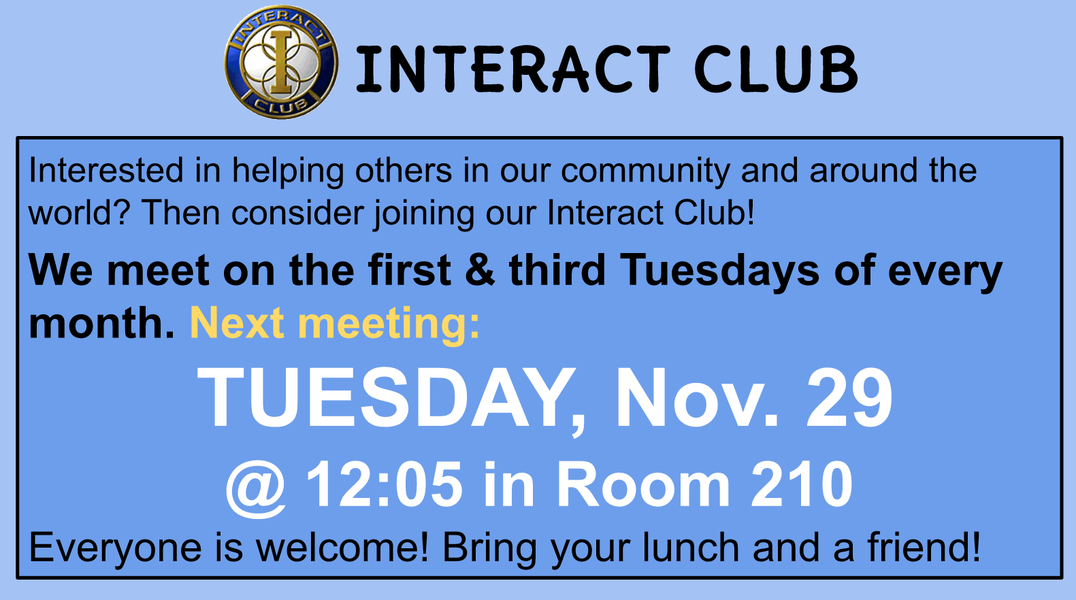 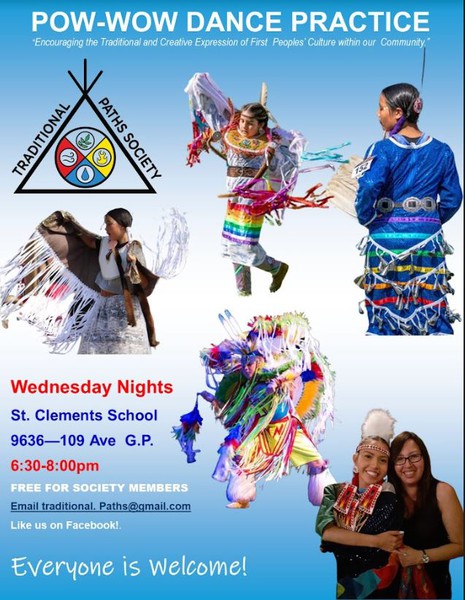 At your SSS Library 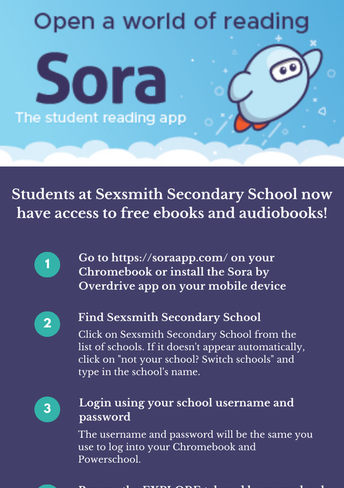 Get free access to a large amount of ebooks, audiobooks and digital graphic novels through our subscription to Sora. All you need is your student login that you use for your chromebook or powerschool. 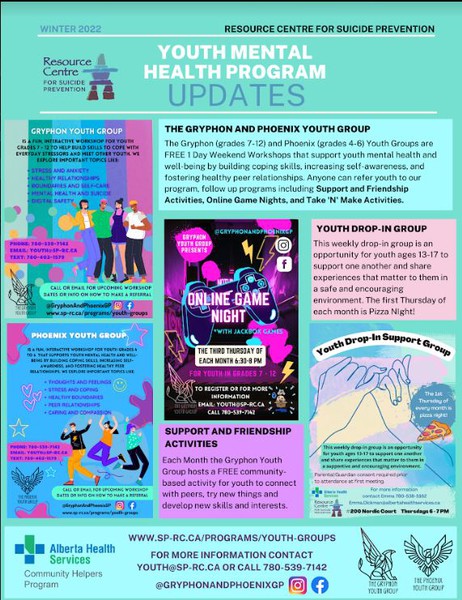 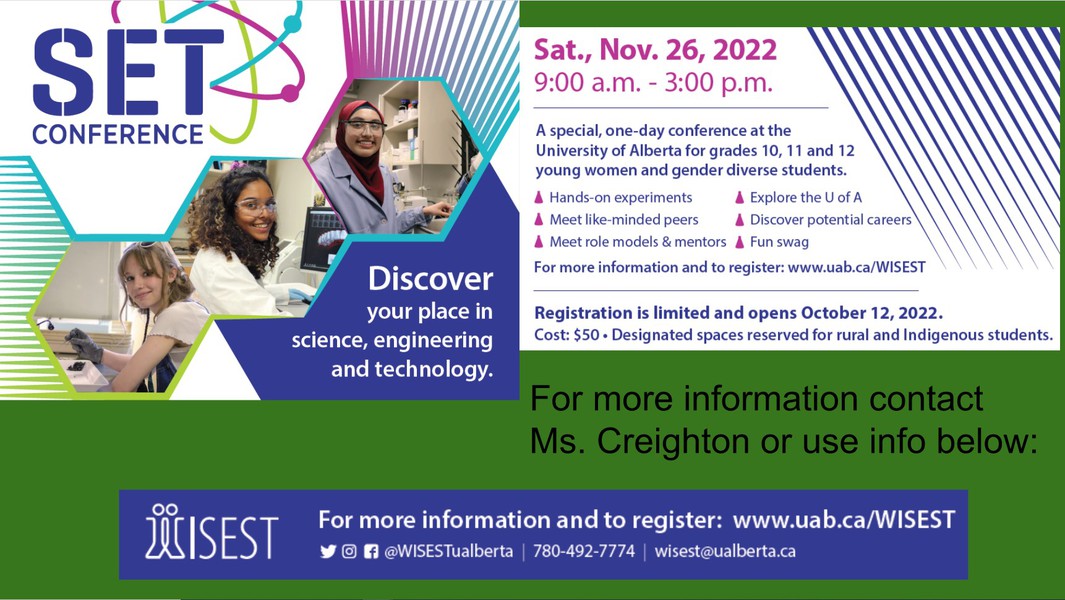 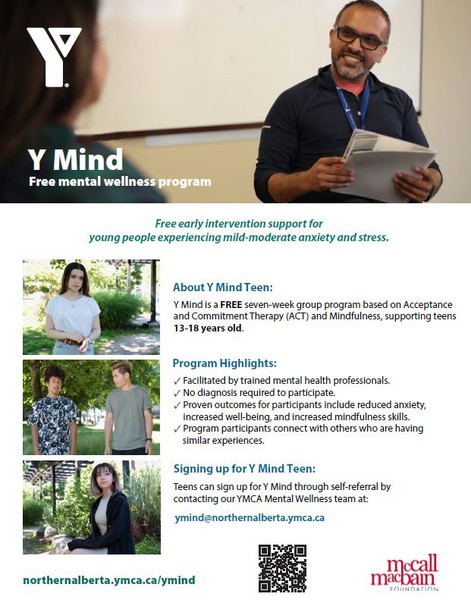 Get your Sabres wear now! 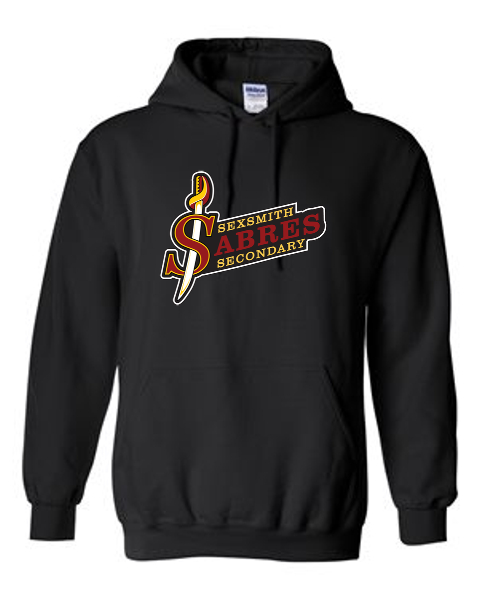 We are pleased to announce that our school Sabre Wear website is now open and ready for your orders!

Please note that there is a new embroidered logo you can choose in the sweaters and t-shirt!

News from the district 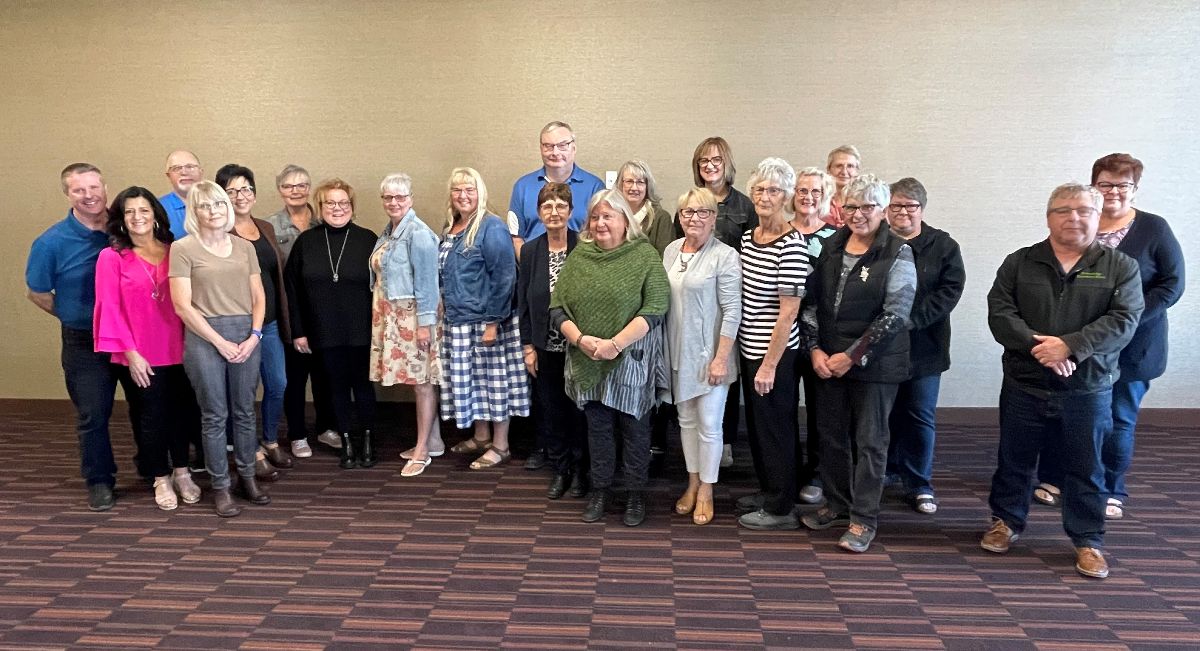 The Peace Wapiti Public School Division (PWPSD)'s Good News is a collection of stories from schools throughout the Division. Stories are published monthly, before the upcoming Board meeting. Click here to catch up on the latest district Good News. 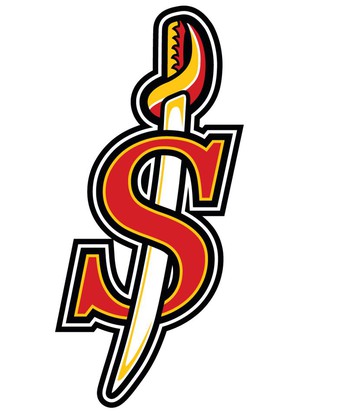