Lettie is using Smore newsletters to spread the word online.

Get email updates from Lettie:

On this page, you will be able to find out types of foods that are eaten in Jewish festivals and celebrations

Types of festivals we will be looking into: 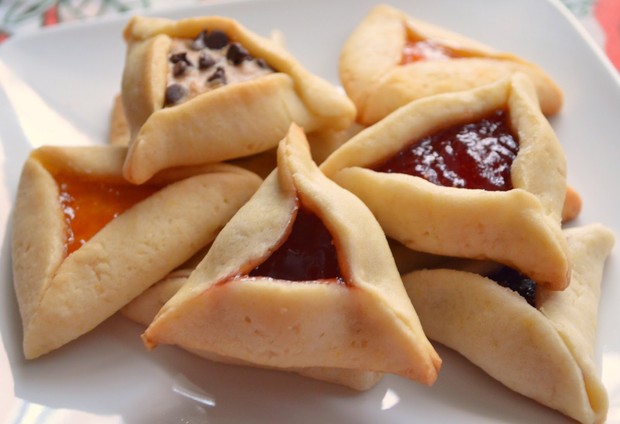 Hamantaschen is a triangular cookie-like pastry which consists of a filling in the middle. This is eaten during Purim because it symbolizes the defeated enemy of the Jewish people. It also resembles the three cornered hat of Haman. 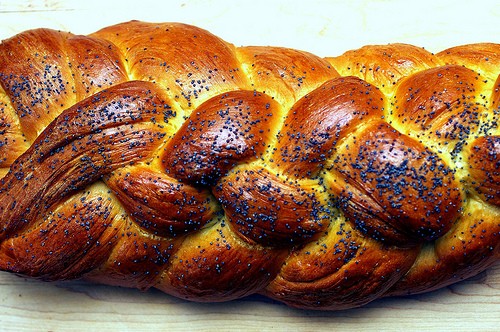 Challah is a braided loaf of bread which is eaten on Sabbath. It comes in different shapes and sizes which all represent different things. This bread is usually braided with three, four or six strands. A three stranded Challah symbolizes truth, peace and justice. The word "Challah" is used to refer to portions of dough in Jewish. 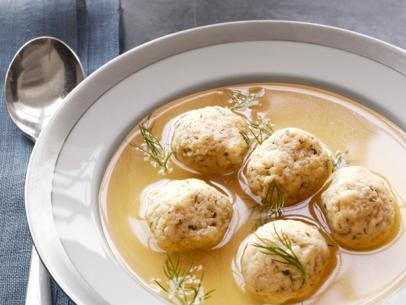 This dish consists of matzo meal (ground up matzos), egg, water and fat which is normally served in chicken soup. Traditionally, this dish would be eaten on Passover but can also be eaten all year round. These Matzah balls will float or sink (depending on how you cooked them). They are cooked on Passover because flour is not needed in the recipe, as Jews are not allowed to use the five grains on Passover; wheat, barley, rye, oats and spelt. Instead of flour, Matzo meal is used a substitute. 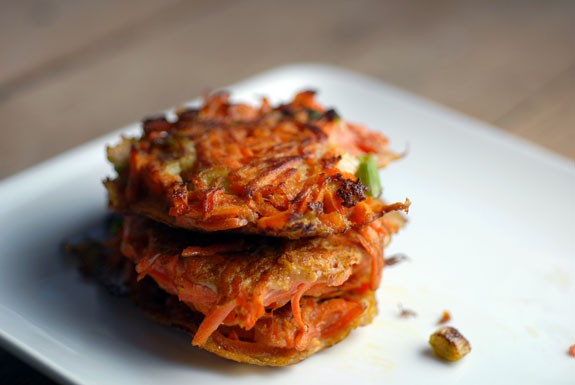 Latkes are fried pancakes that is made from potato. Because Hanukkah celebrates the burning of oil for eight days, these pancakes are often eaten during Hanukkah because they are fried in oil and remind Jews the miracle of the holiday.

Lettie is using Smore newsletters to spread the word online.