Get email updates from brad:

President Lincoln was shot in the back of the head at Fords Theater. The president was moved to Peterson's house. It was was confirmed that the president was going to die. He could not recover. They found out that John Wilkes Booth assassinated Lincoln. They found clues and people that helped Booth. They trapped John Wilkes Booth in the barn and shot him. He later died outside the barn. 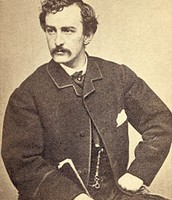 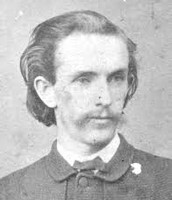 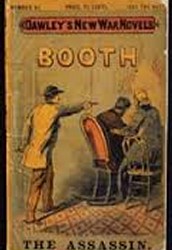 Facebook @twitter_handle
A person named John Wilkes Booth killed the president Lincoln and people are coming for him and the people that helped him.
Enter a location contact@yourwebsite.com (440)-794-9263 smore.com