Santos is using Smore newsletters to spread the word online.

Get email updates from Santos:

1.governed the nation during the revolutionary war

2.negotiated treaty of Paris at the end of the war 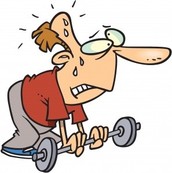 3.lacked power to regulate trade a among the state 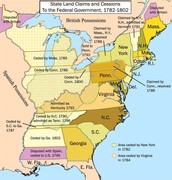 A law that organized territory in the new world

Evere state in our country Washington origanized by the nw ordinence

Farmers were sent to jail because they could not pay taxas

Negative: a of c is too week it needs to go

Santos is using Smore newsletters to spread the word online.