The Community Has Spoken

In an effort to de-politicize the schools, these policies work to remove social agendas from GCISD's classrooms, libraries, and hallways so that the district may focus on academic excellence again.

Summary of the Policies

Here are the 9 policies that were added or revised:

Here are the sources that support & inform these policies:

FULL DESCRIPTION OF LEGAL BASIS FOR THE POLICIES

Download the actual policies, read about each of the sources (with further links provided), and see selected excerpts from those sources.

READ SHANNON'S ARTICLE ABOUT THE POLICIES

This article is Ms. Braun's 3rd op ed in the last month or so. She continues to reflect on positive changes happening in our district.

WHY GCISD NEEDS THESE POLICIES NOW

Critical Race Theory in the Classroom

The image below provides an example of just how indoctrinated GCISD students can be.


Teaching CRT and is in direct violation of Texas Senate Bill 3. 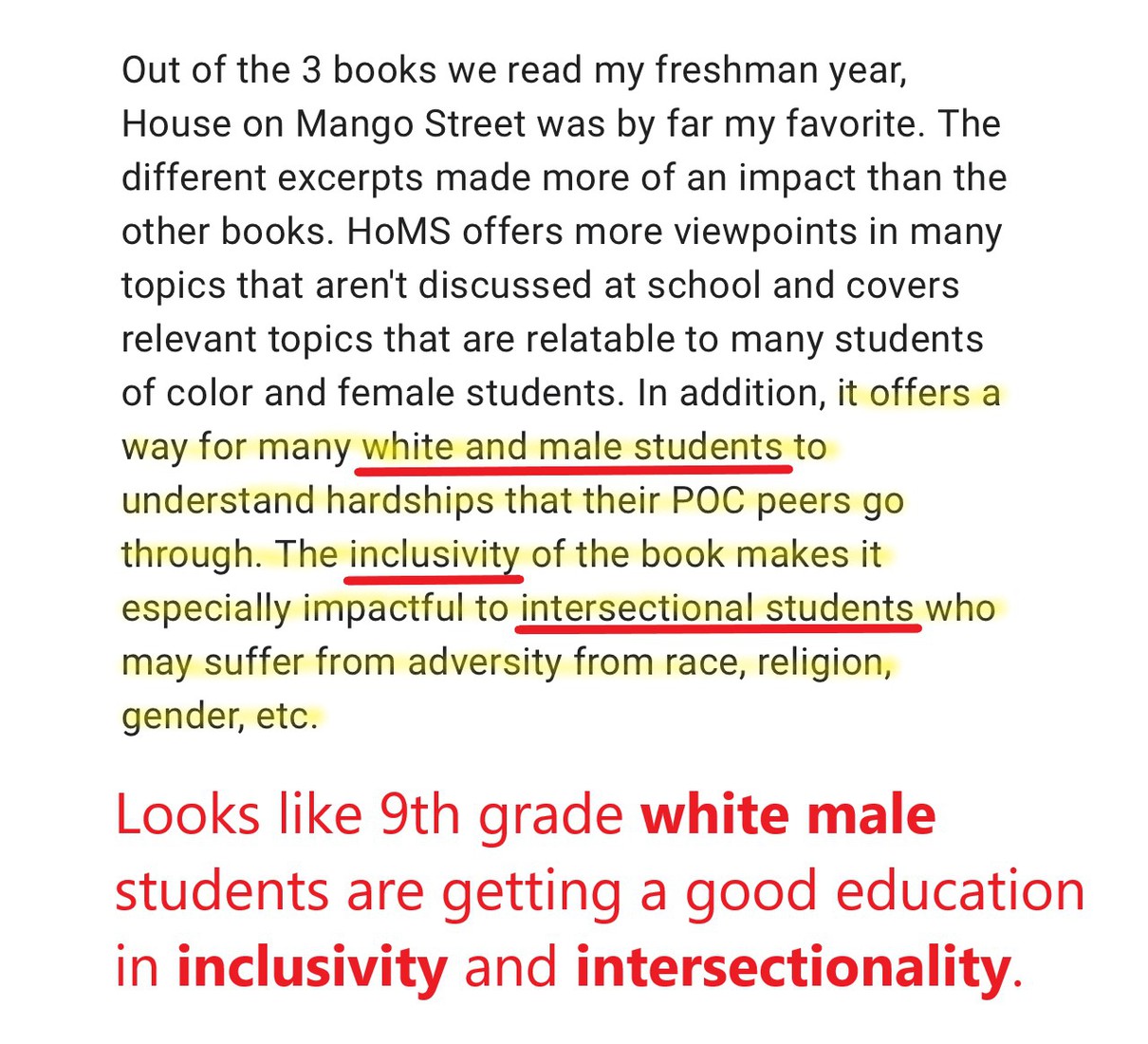 Gender Ideology in the Classroom

TO BE CLEAR: There is no circumstance in which an adult in a position of authority over a child (especially at school) is justified in discussing topics of sexuality with someone else's child.

Sharla T. August 22, 2022 (claims gender fluidity pushed in GCISD)
Read the Mom's side of the Story

PROGRESSIVE OPPOSITION TO THE POLICIES

3 Trustees Objected to the Policies

In a recording of the August 22nd, 2022 meeting, Trustee Becky St. John is caught on video saying what appears to be "b tch," immediately followed by "f cking b tch" in response to Trustee Kathy Spradley seconding a procedural vote. 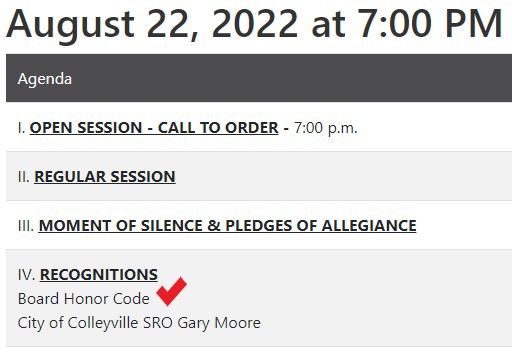 There are two groups of people standing up at board meetings: the woke & and the awake. For the time being, the awakened individuals hold the majority of votes on the board.

If you want to keep it that way, it's time to show up. They're coming for us.
Click HERE to Sign up to Volunteer 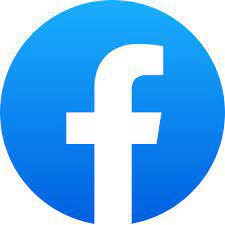 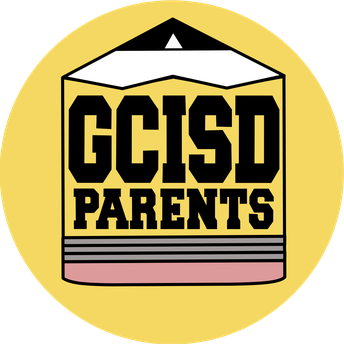 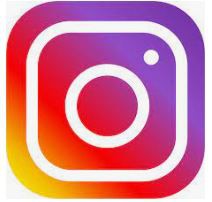 Join us on Insta!

Note the underscore after the "@" symbol!