Ajarn is using Smore newsletters to spread the word online.

Get email updates from Ajarn:

It all started in the late 1990's when I took several vacations to Bangkok, Thailand. From 1999 until January 2001 I made 5 vacation trips to Thailand. Each trip got longer and longer and my last vacation in January 2001 lasted until July 2001 for a total of 6-months. Not all fun because I had done a lot of thinking about who, what, where, why and how questions and answers. Then November 2001 came the day I got on the BIG white bird and came to Thailand one final time. Had 1-month to prepare and learn how to become an English teacher. Within a 10-year period I was employed at a private language center part-time while I was still being trained for 6-months. Then moved on to other language centers for 2-years as a full-time teacher. Then did 4-years at Thai government secondary schools teaching teens. Finally in May 2008 and after 3-private language centers, 4-government secondary schools and more that 6,000 people ages 3-60 years old that I have taught ESL/EFL English to came my own full-service consultant service and still going strong today October 2011.

www.flickr.com
Flickr is almost certainly the best online photo management and sharing application in the world. Show off your favorite photos and videos to the world, securely and privately show content to your friends and family, or blog the photos and videos you take with a cameraphone.

www.myspace.com
Ajarn Donald (Ajarn-Donald)'s profile on Myspace, the leading social entertainment destination powered by the passion of our fans. 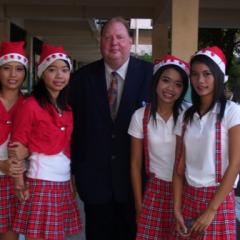 empireavenue.com
Build Your Empire: Use Virtual Currency to Expand Your Audience and Drive Engagement 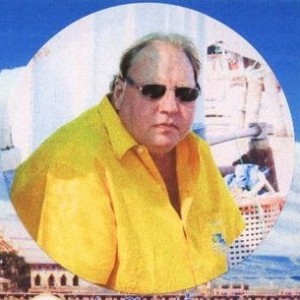 www.youtube.com
Provide every learner with an affordable and quality educational learning experience using the latest technology, books and other resources available. 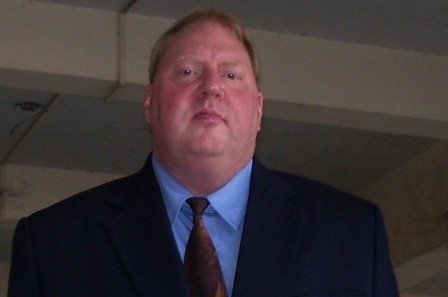 Ajarn is using Smore newsletters to spread the word online.