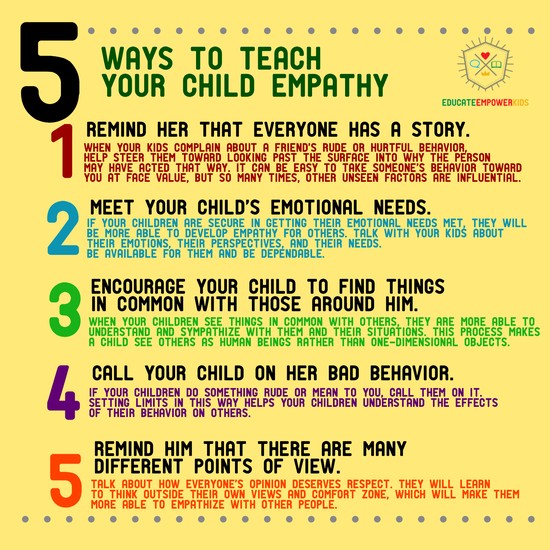 For Success in Life, Character Matters as Much as Academic Skill, Study Says

For Success in Life, Character Matters as Much as Academic Skill, Study Says

Non-cognitive skills and character competencies have as much of an effect on success as academic skills, researchers from the Center on Children and Families at the Brookings Institution conclude in a study released today.

The research comes as schools and student advocates increasingly work to emphasize character in the classroom and develop new ways to measure, track, and develop non-congnitive strengths in students.

How did researchers measure character skills?

The researchers created a composite score derived from the the Behavior Problems Index hyperactivity scale in the National Longitudinal Survey of Youth. That survey was first administered to mothers of participant children in 1979, when the children were ages 5 or 6, and again when the children were 10 or 11. Mothers assessed their children's ability to concentrate, their impulsiveness, restlessness, and other factors.

"So: Character matters. Children who learn and can exhibit character strengths attain more years of education, earn more, and likely outperform other individuals in other areas of life," they write, adding that research has shown that character strengths can be developed. "Of course, many other factors matter a great deal, too: most obviously cognitive skills, but also a host of cultural, social and education variables."

And the findings about educational outcomes held true, even after researchers controlled for other factors, such as family income and race.

The correlation between character skills and academic success is comparable in size to the relationship between doing well on math and reading measures—also measured through a composite score derived from the longitudinal study—on educational attainment, researchers write.

How could this change conversations about equity?

Researchers noted that certain life factors, such as having a teen mother, correlated with weaker scores on the character index. There are all kinds of conclusions educators could draw from that. One of them: addressing these non-cognitive gaps early could help disadvantaged children get ahead later in life.

As with cognitive skills, gaps in non-cognitive strengths open up at an early age and persist throughout an individual's life. For example, gaps between poor and non-poor infants in behaviors such as paying attention to tasks, adapting to changes in materials, and displaying social engagement are visible as early as nine months of age and widen by the age of two."

I'm sure this study will raise questions and insights from readers. I'd love to hear your thoughts.

The implementation of “social emotional learning” is a method for developing the skills of emotional intelligence. Why is this important, and how can it be achieved?

Be the change you want to see in the world. ~Mahatma Gandhi 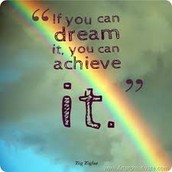 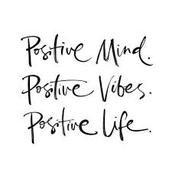 THE SCHOOL SOCIAL WORK MISSION IS TO PROMOTE ACADEMIC SUCCESS BY REDUCING SOCIAL, EMOTIONAL, ECONOMIC, AND ENVIRONMENTAL BARRIERS TO LEARNING.

Thanks for taking the time to read your RCW School Social Work Newsletter. Sarah Reznechek, LSW and Laura Betker, LSW