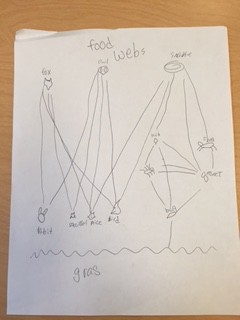 A relationship between two species of organisms in which both benefit from the association.

An association between two organisms in which one benefits and the other derives neither benefit or harm.

A relationship between two different organisms where parasite harms the host.

i) The growth in human population and industrialization has resulted in the extinction of a number of flora and fauna by deforestation.

(ii) Clearing the natural vegetation and its replacement by a single crop has reduced the biological diversity and the single crop has become suscep­tible to pests and insects.

(iii) Burning of fossil fuels, automobile exhausts, gaseous effluents from facto­ries have led to pollution of land, air and water and its related conse­quences.

(iv) Hunting of animals and birds and introduction of new predators in the environment has caused extinction of some species.

(i) Humans are responsible for the introduction of new species of plants from one part of the world to another; for example, rubber from the Amazon Basin of Brazil was brought to Malaysia, which is now the world's largest producer of rubber.

(ii) By selective breeding, he has improved the yields of crops.

(iii) By domesticating animals he has protected them from their predators.

(iv) New breeds of cattle have been developed which give much higher yields. 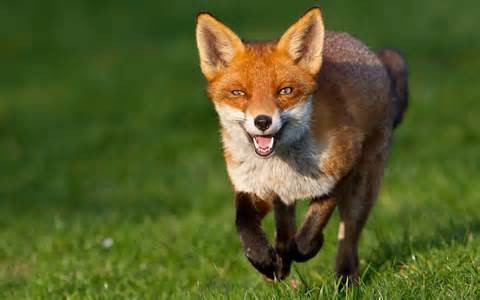 A fox is a territory consumer it feeds off rabbits and other wildlife including mice but without those secondary consumers foxes would not be alive. 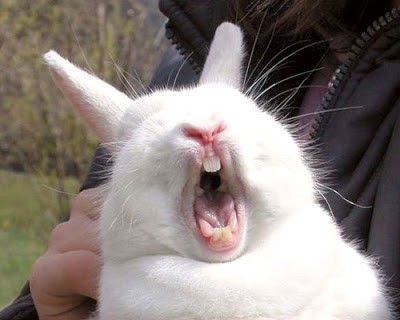 Rabbits are a secondary consumer they feed animals like foxes but mainly wolves without rabbits in our food chain foxes would die. 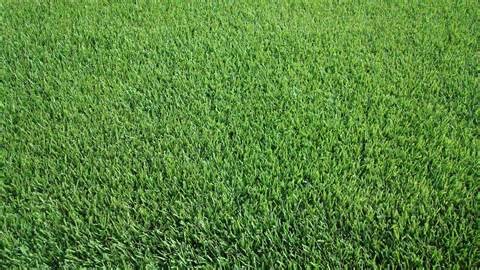 Grass is a producer with out it rabbit and a whole lot of life could not live.