chinachina is using Smore newsletters to spread the word online.

Get email updates from chinachina:

1. China is considered the longest continuous civilization. 2. It is the 4th largest country in the world. 3.One in every five people in the world are Chinese. 4. Tiolet Paper, Kites, Ice Cream, Crossbows, and Clocks were all invented in China.  5.Cricket Fighting is a popular amusement. 6. The longer a persons fingernails are, the higher up in social class they are.7. China has a "One Child Policy" 8. Bats and the color red are a sign of luck. 9. Developed a theory of 3 levels of heaven.10. Instead of the toothfairy, if a child loses a tooth it either gets planted in the ground or thrown on the rooftop.11. Religions in China: Ch&apos;an [or Zen] Buddhism, Folk religion Taoism ,Communal religious Taoism, Chuang-tzu, Lao-tzu, Philosophical Taoism, Menicius, Confucius and many more 12. China has the lead industry in the production of steel, coal, cement, farm-use chemical fertilizer and television sets. 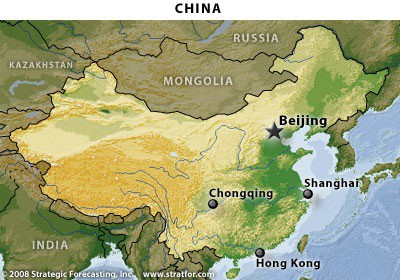 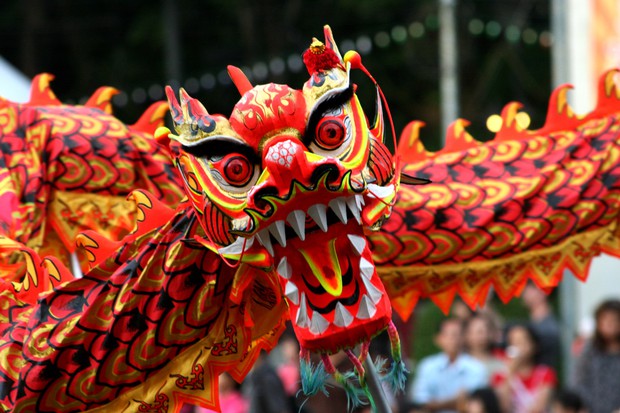 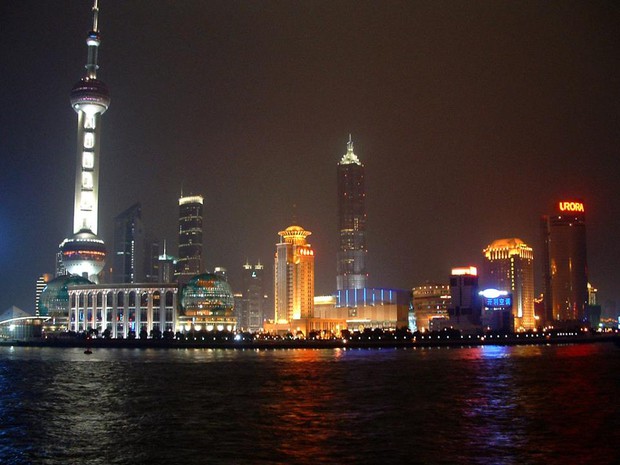 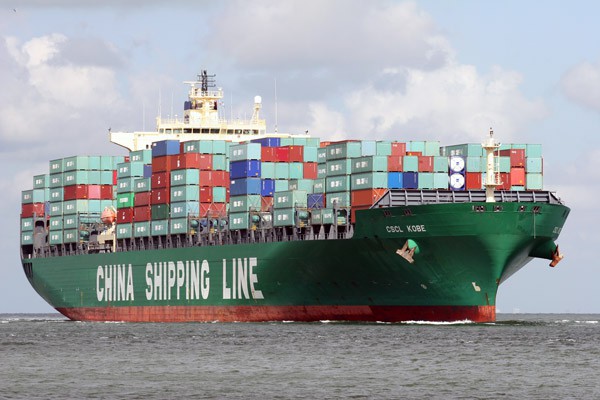 1. Most popular mountain range in China is the Himalayas 2.Beijing is the capitol of ChinaShanghai (aka Shen to the "locals"), Tianjin, Shenyang, Wuhan, Guangzhou, Chongging, Harbin, and Chenglu are cities in China 3. Shanghai is also known for its rich water sources4. The Huangpu River travels through the downtown area of Shanghai and it originated from the Taihu Lake5. Income in trade with the world - over 2971.8 billion 6.Trade partners of China: Germany, US, Japan , South Korea, Italy, India, Taiwan, Netherlands, Brazil, and Australia 7.Famous garden to visit in Shanghai is the Yuyan Garden 8. Other traditions/holidays are the Dragon Boat Festival, Zhongyuan Festival, Chinese Knot, Nadam Fair, Adult Ceremony, Torch Festival, and 2009 Year of Ox 9. The thermal, hydro and nuclear power idustries have developed the most rapidly. 10. Because of Shanghai&apos;s dry climate, the "government guzzles water from underground aquifiers to supply the rapidly growing economy and population" - causing Shanghai to sink. 11. Naming a baby before birth is bad luck in China. 12. Most of their marriages are arranged.

chinachina is using Smore newsletters to spread the word online.

Follow chinachina Pants
Contact chinachina Pants
Embed code is for website/blog and not email. To embed your newsletter in a Mass Notification System, click HERE to see how or reach out to support@smore.com
close