dillon is using Smore newsletters to spread the word online.

Get email updates from dillon:

People should be allowed to marry whoever they want.

People should be allowed to marry whoever they want.

Lord Montague draws his sword "Though villian Capulet! -Hold me not, let me go."(996).

Lord Montague is speaking to lord Capulet because he wants to fight lord Capulet with his sword.This shows that the Montagues and the Capulets are enemies which will make it very hard for Romeo and Juliet to be together. 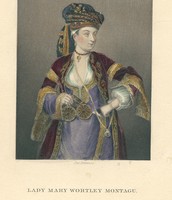 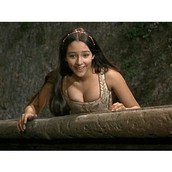 Lady Montague is speaking to Benvolio about where Romeo is "O,where is Romeo? Saw you him today? Right glad I am he was not at this fray."(997). This shows that romeos mom was glad he wasn't at this fued and that she wants him no where near the Capulets family.These fueds are one example of the hatred between the Capulets and the Montagues.

Lord Montague is speaking to lord Capulet about honoring Juliet "But I can give thee more ; for I will raise her statue in pure gold...".(1102). This shows that because Romeo and juliets family wouldnt allow them to marry they took there own lives because they couldnt stand the idea of living in this world without each other.

"My only love, Sprung from my only hate"!(1018). This Shows Juliet realizing that she can't be with her one true love because of the hatred between his family and hers. This is the first time Juliet realizes that her future with Romeo is ultimately doomed but she still tries to be with him because of the love they have for each other. 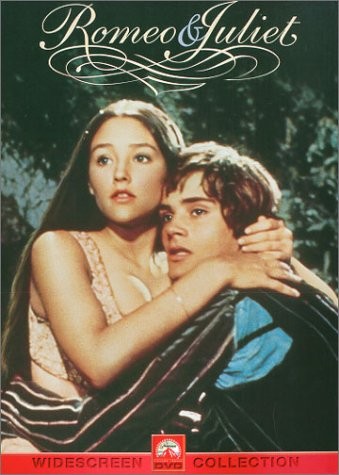 dillon is using Smore newsletters to spread the word online.