Estonia: Republic of the Baltic Sea

Estonia: Republic of the Baltic Sea

The coordinates of Estonia are 59 degrees North and 26 degrees East. It is located in Eastern Europe, bordering the Baltic Sea and the Gulf of Finland, between Latvia and Russia.

For centuries, Estonia was under Danish, Swedish, German, and Russian rule. In 1918, they finally attained independence. It was then controlled by force from the Soviets in 1940 and regained their freedom in 1991 with the collapse of the Soviet Union. Since the last Russian troops left in 1994, Estonia has been free to promote economic and political ties with the West.

Estonia's physical features include marshy lowlands. The land is flat in the north and hilly in the south. 50% of Estonia is covered with forested areas.

The flag of Estonia was adopted on November 21, 1918, after the country gained independence from Russia. The blue part of the flag represents the the blue skies and vast coastal areas of the country; it also stands for hope and aspirations of the people. The black part of the flag symbolizes the dark past and suffering that the people went through and the traditional black jackets peasants have. The white on the flag is the traditional color of peace and represents the yearning of the countrymen for unity, soliditary, enlightenment, and noble qualities of freedom and commitment to work.

Estonia in the EU

Tallinn is the capital city of Estonia. The city dates back to the 11th century. Officially, there are slightly over 400,000 people living in Tallinn. Estonian and Russian are the most common languages. Although, German and Finnish are widely spoken as well. Tallinn is located on the northern coast of Estonia, on the banks of the Gulf of Finland. Generally, Tallinn is split into two sections, the "Tallinn old town" section, and the "Modern Tallinn." The old town section is known for its authentic Hanseatic architecture. The modern town section is the thriving business section of Tallinn.

Tartu is Estonia's second largest city, after Tallinn and the oldest one in the Baltic states. It sits on the Emajõgi River. Tartu has always been the intellectual capital of Estonia. It has one of the oldest universities in Eastern Europe. Tartu university founded in 1632 and has produced many eminent scientists and scholars. Tartu university still has a large student population.

Narva is the only location in Estonia that offers an unobstructed view of Estonia's neighbor Russia. Narva is highly populated with Russian-speakers and has lots of Soviet architecture. On the bank of River Narva, at the border crossing with Russia, is the Hermann Fortress. The Hermann Fortress is best preserved castle in Estonia. Today, it is a museum, where you could learn the everyday life of ancient times.

Kohtla-Järve was founded in 1924. It is located in north-eastern Estonia. The population of Kohtla-Järve is over 37,000 people. The city is highly industrial, and it is a processor of oil shales and various petroleum products. It also contains people of over 40 ethnic groups

Pärnu is a historical beautiful resort seaside city with a small harbour in the South-Western part of Estonia. It has sandy beaches, shallow waters, rich cultural scenes, and many cafés, restaurants, and nightclubs. Since 1996, Pärnu has been known as the Estonia's Summer Capital. There’s a popular Estonian saying that if you haven’t seen your friends during the year, you’ll meet them all in the summer in Pärnu.

Tourists should visit Tallinn during the Winter because the lights are breathtakingly beautiful and you can see the medieval architecture and buildings. You can also shop, eat at fancy restaurants, and go to museums and sightsee. 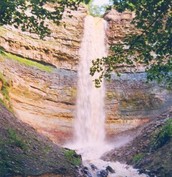 Tourists can go on a hike around Valaste Waterfall and admire it's natural beauty. It is located in Ontika, Estonia.

Tourists can experience the gift of Mother Nature by going to the Karula National Park. There are many beautiful sights that seem unreal.

"May your bread last."

Rye bread is a traditional food in Estonia. Instead of saying Bon appitit, which means good appetite, Estonians say, "jätku leiba" which translates to may your bread last.

Estonians have good experience in the technology field. Before MySpace and Google, an Estonian team created Kazaa.

One Estonian invented a type of sport called kiiking. It is essentially a giant swing set in which you can swing 360 degrees. 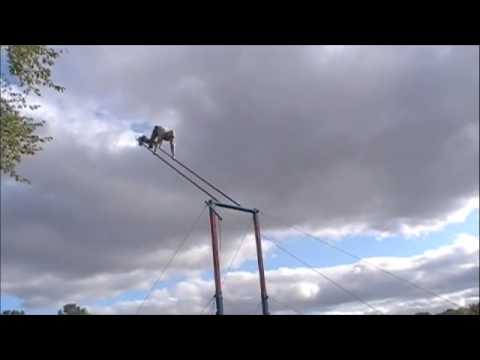 m.youtube.com
The inaugural run of kiiking in the USA. I made this swing and test drove it myself. This is my second attempt and the first time of getting all the way arou... 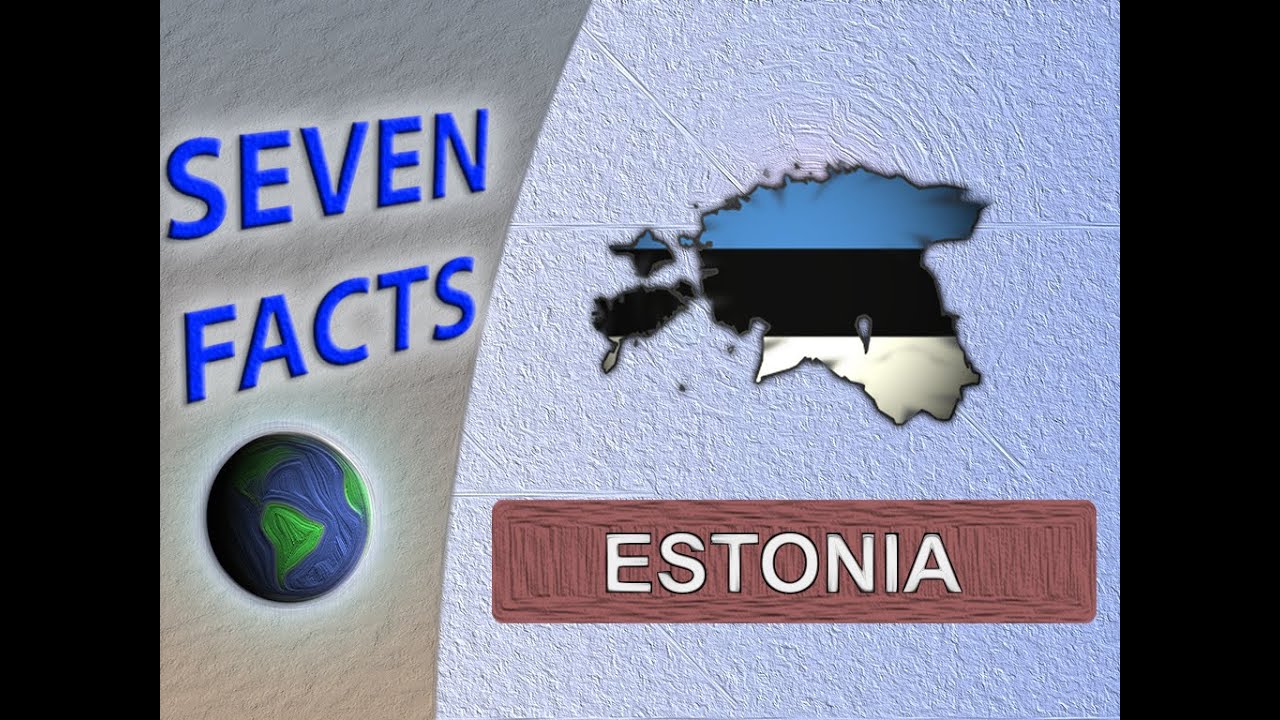 m.youtube.com
Estonia is a Northern European country that has suffered more than its fair share of occupation. Centuries ago, Estonia had to deal with rule by the Danish, ...