Get email updates from Jimmy:

Major events of the space race and their significance

Major events of the space race and their significance 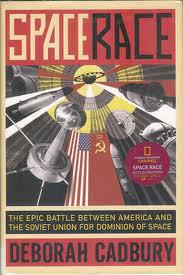 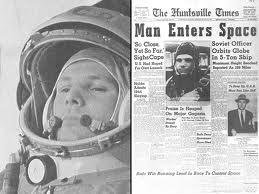 USA starts to get back

No side is able to win, so they end in compromise

Space race is a smaller version of the cold war

Space Race is a microcosm of the cold war