We are all working together; thats the secret 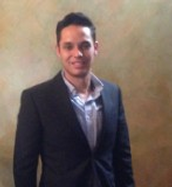 China has become one of the largest wine consuming countries in the world. According to a recent survey report of International Wine & Spirit Research, between 2009 and 2013, wine consumption in China increased by 69.3% to 162 million boxes, or 1.94 billion bottles. In 2013, the volume of wine consumption per capita in China was 1.4 liters. Between 2014 and 2018, the trend of rapid growth is predicted to continue with an increase rate of 24.8%.

China, the world's second-largest economy, has more than doubled its cultivated land for wine since 2000 to an area roughly the size of Puerto Rico. Over the same time frame its global share has increased from around 4 percent to 10.6 percent. That number edged China above the traditional wine powerhouse of France, which is now in third place at 10.5 percent, and inched it closer to Spain, the world’s top grower by area at 13.5 percent of the world’s share. 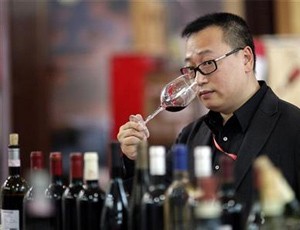 Guadalupe valley is a wine region located in the state of Baja California, Mexico. Guadalupe Valley is equivalent in size to two thirds of Napa Valley and the weather conditions are very similar to France southwest area.

Guadalupe Valley climate is Mediterranean, it has very dry and hot summers, without rain but has breeze coming from the coast in the nights and light and humid winter´s, same weather conditions that according to wine experts are critical to creating an excellent wine,

So we can ask ourselves this question, how and why Baja California, Mexico wines (Valle de Guadalupe) can compete in the Chinese market?

Guadalupe valley has gained a strong worldwide reputation in the wine tasting events around the world; actually Guadalupe Valley wines have won more than 400 international awards since 1986, as it is with Santo Tomas winery which is the oldest winery from Baja California, Mexico with over 120 years of uninterrupted production. In addition in 2011 Guadalupe Valley wine route was awarded as the best touristic route of Mexico. Guadalupe wine Valley is connected with the Ensenada seaport same that is strategically located in the Pacific Ocean Basin, facilitating the wine to be exported to the Asian Continent. 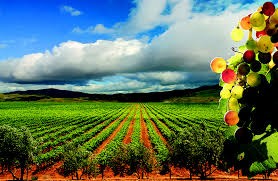 It is obvious to say that entering the Chinese market it’s a challenging and difficult task, but with the correct marketing strategy ¨Product, Place, Price & Promotion¨, Baja California wine can successfully enter one of the biggest wine consumption market in the world, resulting in high profits and world wide exposure. Baja California, Mexico has all the necessary elements to compete with wineries from all around the world like France, Spain, Chile, Australia and South Africa.

There is no other place like Baja California, Mexico