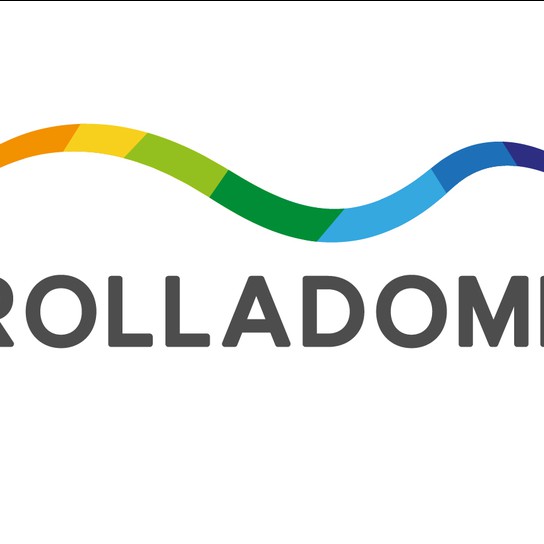 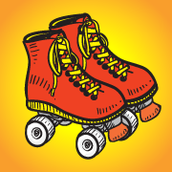 An exciting rollerskating festival for two weeks in the heart of West Ealing from 16-29th August 2014 in Dean Gardens.

RollaDome is a charity that has worked in the borough for the last five years to encourage children and young people to roller-skate as a form of exercise, taught them about teamwork and have just been getting people Rolling and having a lot of fun. Conscious aims to raise awareness of and funding for charities through music events.

We have come together with Ealing Council to work in West Ealing, encourage use of local business and to encourage positive use of Dean Gardens.

Get one half price!

Card payment on the door or in advance online

2 sessions must be purchased at the same

(Daytime can be used at different times

Disco attendance must be used the same time)

Just purchase your first ticket on line and pay by card for your second upon arrival.

From 16th-29th August 2014 a roller-skating rink will be erected in the heart of West Ealing in Dean Gardens.
People will pay to skate and get involved but all the money raised will go to cover the costs and create an after-school club, summer skate programme and Saturday school within West Ealing.
Tickets and schedule information on www.rolladome.org.uk

During the day there will be open skating , structured coaching, adults lunchtime skate and children’s skating sessions. There will also be stalls and activities going on around the rink. The rink will allow a maximum of 50 people to skate at one time but there will also be space for spectators.

We are organising a range of activities around the rink too, such as
Upcycling and Recycling days on 18th and 26th August 2014
Get Active day on 20th August
Carnival Day on Thursday 21st August 2014
Eat Healthy Day on 27th August 2014
As well as family activities, information and refreshments 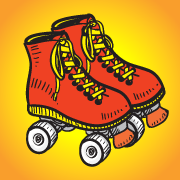