Get email updates from Bill:

From the Principal's Place 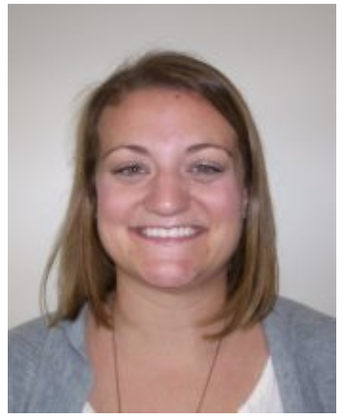 Education/Experience: BA in Early Childhood Education- I was a Head Start teacher for 4 years. I started this new adventure as a Para in Bettendorf School District. I saw an opening at Central De Witt and knew I had to apply.

Family: All three of my children are in the district, I have one at Grace Preschool, one at Ekstrand and one here at Intermediate.

Why she's excited about CDIS: I am so excited to be able to see my kiddos more as I will be on the same breaks as they are. I am having a blast working with special needs kids and I am truly happy I applied!

Education/Experience: 2004 graduate from the University of Wisconsin Platteville with a B.S. degree in Vocal performance. You might remember her from subbing in the building over ten years ago or from coaching the central sensations cheer and dance squad.

Family: Shannon lives in DeWitt with her husband Aaron and three children Aria, Lily, and Meyer.

Hobbies: Some of her favorite hobbies are singing, crafting in her loft, and doing anything fun with her family.

Why she's excited about CDIS: The thing she is most excited about in joining the CDIS staff is helping children learn and grow. Now that all of her children are in school she is proud to be back and working with such an amazing staff, parents, and community. GO SABERS!

5 Ways to Give Your Kids Guts to Stand up to Pressure-allprodad.com

It’s difficult to have courage in the midst of pressure. My son did that the other day and I was so proud. For about six months he has been the victim of a neighborhood bully. This bully happens to be significantly older than he is and works to make his life miserable. One day, there were a bunch of neighborhood kids playing so my son went out to join them. The bully approached him and told him to leave, that no one wanted him there. There were times when this happened in the past and he would return home in tears.

We’ve had many talks about what to do, but we weren’t sure how he would respond when he was in the actual situation. However, this time in the midst of intimidation and pressure, he stood his ground. He told the bully that he wasn’t going anywhere. The bully backed down, and my son’s confidence rose. Here are some tried and true methods to build kids with courage.

Kids are always watching Mom and Dad. If you're courageous in your life, your children will see it and follow your lead. Show them how to deal with pressure and fear in a positive way. Show your children how to be assertive (calm, firm and polite) when standing up to someone. Also, take the initiative in the areas of your life that cause you fear. Put them at the top of your “To Do List” before doing the things that come easy.

If you believe in your children and let them know they have what it takes to be courageous, then they will believe it too.This will push them to try things they might not have considered.

3. Challenge them to have courage in their choices.

Challenging your children to have courage will motivate them. This is an opportunity for them to show that they can do what they’re asked. They also know that by being challenged, their parents are watching their actions and waiting to see them flourish in the face of adversity.

4. Let them know that it is okay to fail.

Failure is just a chance to learn and improve. Once your children know that it is okay for them to fail, they won’t be as embarrassed to talk to you when they miss an opportunity to be courageous.

5. Praise your child whenever they show guts.

This is the best way for your children to know that they are doing the right thing. By giving them praise, they know that their actions aren’t going unnoticed by you and that their bravery is paying off.

The Central DeWitt PTO’s goal is to foster a nurturing and caring environment that strives for continued parent involvement in helping build a better educational environment for our children. There are endless possibilities in ways you can help. Whatever your own level of flexibility, Central DeWitt PTO always appreciates their parent volunteers, as does our teachers and staff. Whether you have 30 minutes or a couple of hours, your ideas, your time, and your talents are truly needed. Please come along and join us - this is your PTO and as a member you can help us achieve these goals. We need your ideas and your energy. 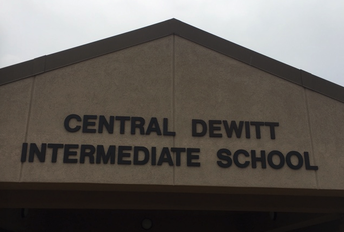 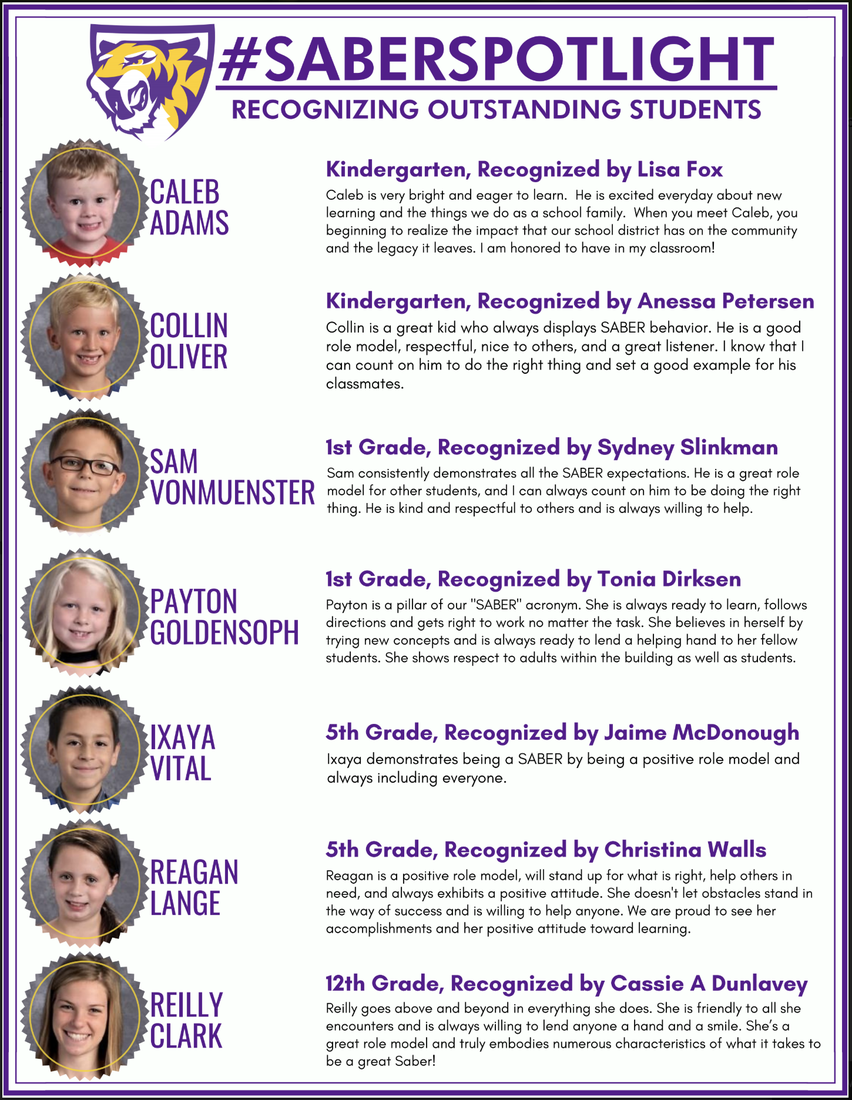 Follow Bill Petsche
Contact Bill Petsche
Embed code is for website/blog and not email. To embed your newsletter in a Mass Notification System, click HERE to see how or reach out to support@smore.com