Trendan is using Smore newsletters to spread the word online.

Get email updates from Trendan: 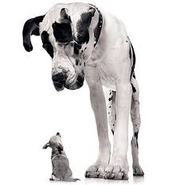 One day, there were a pack of pigs, and every 2 weeks there was 1 unlucky pig, chosen by the farmer, to be turned into bacon. Bob the pig was one day minding his own business until the farmer tip-toed up to the pig and grabbed the pig, and threw him over his shoulder. From a far distance, there were a flock of llamas prancing around until one, Terry the llama, spotted what was happening of the farm from a far distance. Terry the llama ran as hard as his skinny legs could bare. Once he got to the farmer loading the pig in his truck, Terry quickly opened the trunk, and let Bob the pig be free. Bob the pig said he owed his life to Terry the llama and said he would one day do the same for Terry.

Months later, Bob the pig was once again minding his own business until he spotted a man that was hiding behind the llamas. Behind the man was the man's van that said "Animal Testing's." Bob the pig ran up to the man, and rammed into the man as if Bob was a battering ram. Hearing the thump of the man crashing into the ground, the llamas quickly ran away in terror. When the man was on the ground, he tried to run after the llamas but Bob didn't let that happen. Bob jumped on the man and rolled all over him getting mud on him from head to toe from the mud pile Bob rolled in earlier. The moral of the story is no matter big or small, you can always live up to your promise. 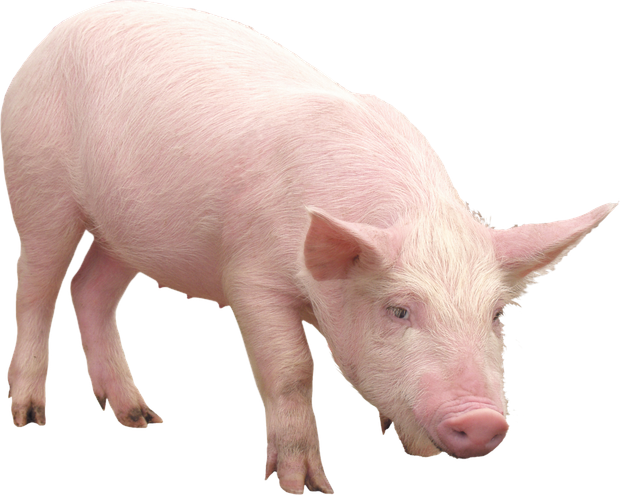 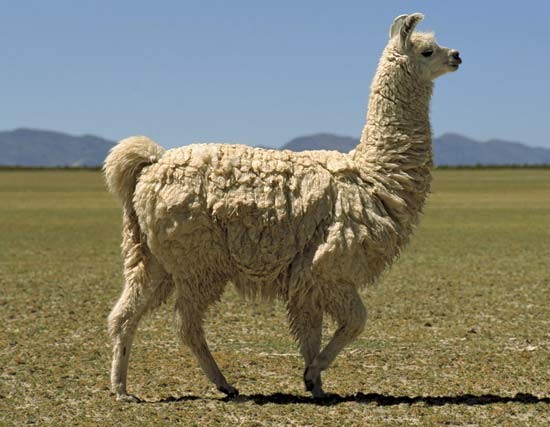 Trendan is using Smore newsletters to spread the word online.