Mohamed is using Smore newsletters to spread the word online.

Get email updates from Mohamed:

Flowers for Algernon By Daniel Keyes

Flowers for Algernon By Daniel Keyes 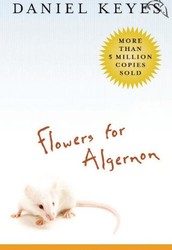 In Daniel Keyes' Flowers For Algernon, the author emphasizes on intelligence and emotion. Despite the constant battles individuals have to face while meeting others, being able to recognize ones emotions and their surroundings is a key aspect on how to succeed in life. As individuals understand about their surroundings, the more stronger they become as a person.

"I'll stop studying, and I'll be a dummy just like them. I'll forget everything I learned and then I'll just be like him. -Progress Report 12

Description: The individuals felt that since Charlie is dumb they want to feel the way Charlie is so that he knows he's not the only one that is dumb. This is true because as we can see in reality there are people in the world with different kinds of disabilities and when we see them like that we tell ourselves that we wish to see them like a normal person because when you see people like that they get made fun of and that`s not fair for them so we have to treat the mental/disability like normal people.

"Step right this way and see the side show! An act never before seen in the scientific world! A mouse and a moron turned into geniuses before your very eyes!" -Progress Report 13

Description: The doctors felt achievable because the operation has worked both on Algernon and Charlie. This is great news for the doctors because if it wasn't for them doing their job to make Algernon and Charlie a smarter individual then a lot of things horribly would be going on with them. This is true because as you read the book right after the operation was done with Charlie he was taking baby steps to improve himself cause everything he from his mistakes that he learned made his writing perfect cause all a person needs to do is try really hard and go to school to learn more and educate yourself to the higher level/standard.

"I wasn't his son. That was another Charlie. Intelligence and knowledge had changed me, and he would resent me..." -Progress Report 14 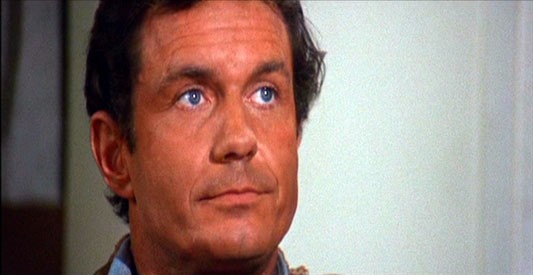 Text to World, Text to Self and Text to Text

Text to World: What I just read makes me wonder about the future because Daniel Keyes portrays intelligence and emotion. In the following years individuals are going to be changing their personality around the mental/disability people because it's not fair for the individuals to be making fun of them when they themselves need a comfort zone around the people that are staring at them differently.

Text to Self: Based on the theme statement, I agree with the way Daniel Keyes portrays intelligence and emotion. Throughout my time in Middle School, I found myself to get caught up in my emotions and to be self-reserved. I did not talk to my classmates or my teachers and I slowly realized others were succeeding with the help of my teacher while I was staying in the same position. I learned that one needs to open up their emotion and know about the surroundings so that they can get the help needed from the teachers and their peers. I forced myself to come out of my comfort zone and face this conflict. I slowly realized I needed the advice and help from my surroundings to be able to succeed by learning from them and myself.

Text to Text: The ideas in this text are similar to the movie "School of Rock" because the students are reserved to acting a certain way in this strict elementary school. When the new substitute teacher comes in, they are able to come out of their comfort zone and try new things. Throughout this movie they realized that with the guidance of their teacher and peers, they were able to succeed in the competition and grow stronger each day.

Mohamed is using Smore newsletters to spread the word online.