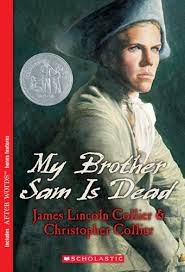 My Brother Sam is Dead is a story beginning in April of 1775 and ending in February of 1779. The American Revolution is ongoing. The outcome of the war was unclear. Many colonists remained unclear about the issues which had led to this war; others had not taken a clear position on the issues. For many families, devastating disagreements about the war had led to family feuds. Some families found themselves literally fighting against family members. As this story unfolds, we find the Meeker family torn between a son's decision to join the rebels and a father's unwillingness to set aside his loyalty to King George III. The younger son, Tim, is caught between the beliefs and actions of the two men he looks up to the most and struggles throughout the story to determine which side of the conflict he personally agrees with and can support.
Liberty`s Kids #06 The Shot Heard Round the World
Search YouTube for other "Liberty's Kids" videos to learn more about the American Revolution!

For information about the setting of the novel, click on the following link!

The Setting of My Brother Sam is Dead :: Redding, Connecticut (CT)

Taverns of the Colonial Period

The Meeker family owned and operated a tavern. See what all that entailed by selecting the next link.

What are "loyalists" or "tories," and how do they relate to the novel?

Loyalists of Redding, CT- Topics Relating to My Brother Sam is Dead

Clothing common at the time of the American Revolution 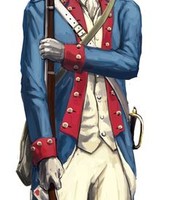 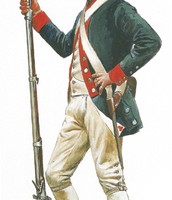 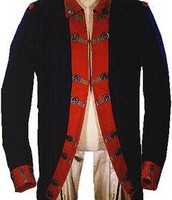 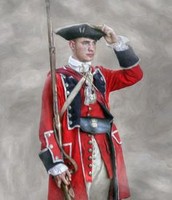 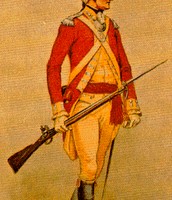 (also known as the "Red Coats"

or the "Lobster Backs") 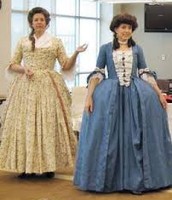 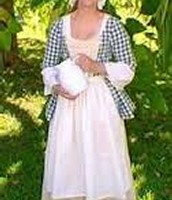 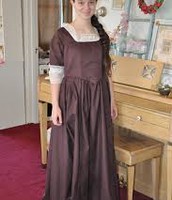 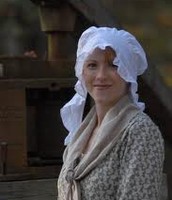 Period Slang: Used in Camp or in the Field

My Brother Sam is Dead Chapter One - ProProfs Quiz

Follow Kimberly Garner
Contact Kimberly Garner
Embed code is for website/blog and not email. To embed your newsletter in a Mass Notification System, click HERE to see how or reach out to support@smore.com
close