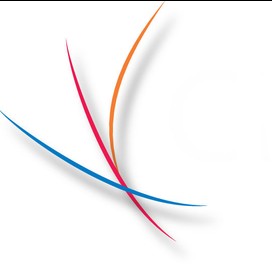 We help schools in juvenile justice facilities implement transformational, student-focused practices, designed to significantly improve the life chances of the students they serve.

Get email updates from The:

College Courses Start Up, Words Unlocked is Back

College Courses Start Up, Words Unlocked is Back 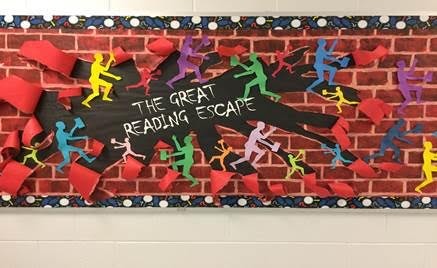 Hundreds of Students Participate in Readathon

With the support of Scholastic, we ran Unbound, our nationwide readathon for students in juvenile justice facilities for the second time this February. Unbound is designed to encourage students to read for enjoyment and to push juvenile justice agencies to offer students the opportunity to read in the evenings, on the weekends, and in their units and rooms. The initiative was a tremendous success this year, with almost twice as many schools participating (42 sites in 2015 and 81 in 2016). Scholastic once again donated a bundle of new books to each site. This year that meant shipping out, at no cost, nearly 5,000 books to schools in juvenile justice facilities all over the country.

The readathon includes a contest—students log the time they spend reading, and schools submit that to us on a weekly basis. This year’s winners for the four-week readathon are: the Riverbend Treatment Center in Missouri, Chesterfield Juvenile Detention Center in Virginia, West Kearny High School in Nebraska, and the Shuman Detention Center in Pennsylvania. At these winning sites, students on average read more than 20 hours per week during the readathon. Congratulations!

In addition, students were encouraged to write book reviews—118 students did that this year. We posted a selection of the reviews online, and encourage you to read them HERE. We are sending each student whose book review was selected for publication a special book to keep as their own.

As was the case last year, students, teachers—and even community members—came up with all sorts of ways to encourage reading. At one site, they celebrated the end of Unbound with a birthday party theme. The teacher wrote in: 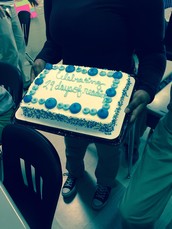 "We had birthday cake (cakes said "We are so proud of our readers" and "celebrating 29 days of reading") and made hot fudge sundaes. We also played a game that was sort of like Wheel of Fortune. The students spun the wheel and had to read whatever the spinner landed on--things like "read a poem aloud" or "read one page" or "read two paragraphs." When the students read, they received small prizes (candy, bookmark, etc). Several businesses donated larger prizes for our readers who read the most. We gave away gift certificates to a bookstore, bowling passes, movie passes, gift certificates to a local candy store, and our public library donated brand new books for the students to open at the party. We had a great time."

At another site, the school sponsored an art contest as the culminating activity for Unbound. Students were given the opportunity to draw a character or scene depicting a favorite book during art class. On March 1st, the artwork was all put on display, and staff from the facility was invited to vote on their favorite pieces of art. The art is now on display for the rest of the year. 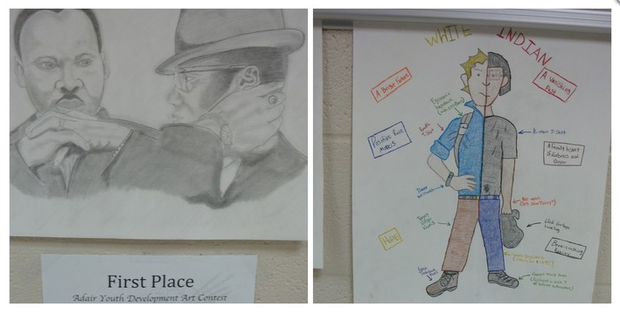 As a part of Unbound, we ask teachers to nominate students for the most improved reader award. We received way too many nominations to share, but here is the nomination we received for, a student at a small facility in Kentucky, that we wanted to share in full:

“Alex began this contest as someone who claimed he used to love reading in elementary school, but he admitted he hadn’t completed a book independently since that time. During February, he eagerly read every day. He discovered that he still loved reading. He began reading a small chapter book, but he quickly breezed through several lengthy books, including one full trilogy--and enjoyed reading each one. Another HUGE reason I selected Alex as my nomination is because of the enormous improvement of his MAP scores. Only two weeks into February, Alex took his winter MAP reading test. His score jumped 32 points! I have no doubt that this contest had a direct impact on his score.

“This contest allowed Alex to shine in a way he hasn’t been able to since arriving at our program. He became a leader in the classroom this month, recommending books to peers and encouraging each of them to read at home every night. This contest, and the reading it inspired in Alex, has made a profound impact on this young man. He has found success in the classroom, which hasn’t happened for him in a very long time. He found a connection to his peers, which has proven to be difficult for him at our schools. He discovered something he enjoys, and joy has been fleeting for sure in his life these days. Please consider Alex as one of your most improved readers. Because of the passion he’s discovered due to his involvement in this program, I believe Alex will be a lifelong reader."

We’re proud of Alex, and so many other students who picked up a book and read (and read and read and read) during Unbound. We salute all of the teachers around the country who made the readathon happen in their classes and facilities. And we thank our incredible partner, Scholastic, for supporting Unbound again this year.

In early January we introduced a new opportunity for students in juvenile justice settings to gain access to college courses. We partnered with Study.com, an online service that offers a range of courses that enable students to earn transferrable college credit—the courses include CLEP test courses, AP Courses and ACE certified courses. Through our partnership with Study.com we were able to offer free licenses to schools. We built a technology platform designed to help teachers and students make smart, informed choices about what classes to consider and how to support students as they try out—usually for the first time—college level courses. Many of these students will be taking the courses alone, or with just one to two other students in the facility who are eligible to take postsecondary courses.

We received tremendous interest from schools across the country: 32 different school sites in 13 different states signed up to enroll students. Schools have been working actively to set up their technology and to enroll students. Teachers and school administrators are excited about this opportunity, as one teacher said:

“All four of the students that I have signed up are really enjoying the classes and want to work on them any chance they get! I am so excited about this program.”

These students have been working hard in courses like Psychology 101, Introduction to Business Principles, College Algebra 101, and History 101: Western Civilization.

We are thrilled about this program and know that more has to be done to support students who remain confined in juvenile justice settings after earning their high school diploma or equivalent. Too many of them sit idly for much of their time, when they could, instead, be taking college level courses and participating in industry-supported vocational training. We hope this program is just the beginning of increased efforts to support juvenile justice agencies offering meaningful postsecondary options for students in their care.

If you are interested in learning more about our work in this area, please email Christina Campbell.

Three years ago, we launched our first nationwide curricular initiative—Words Unlocked. When we announced it, we said that our purpose in sponsoring a nationwide poetry writing initiative and contest was to encourage literary exploration by young people held in locked juvenile facilities. We wanted to unlock the voices of students held in juvenile justice facilities.

That first year, 30 sites participated in Words Unlocked and just over 500 students submitted poems. Last year, over 1,300 students submitted poems. This year we hope to receive more than 2,000 poems. We are excited to welcome back our lead reviewing artist for Words Unlocked 2016, poet, novelist, and memoirist Jimmy Santiago Baca. This year's theme is Interconnectedness!

Once again, all materials for the initiative are available at no cost to anyone who wants to use them. Resources are on our Words Unlocked website, which houses a robust set of tools: daily lesson plans and teacher-ready classroom materials. Teachers who are interested in learning more and want to sign up for updates about Words Unlocked, should click HERE. We hope to have thousands of students participating starting on April 1st. 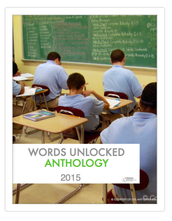 If you are interested in learning more about Words Unlocked, please email Christy Sampson-Kelly. We are looking for volunteers to help us as first round judges!

If you haven’t been to our website in a while, we hope you will take a few minutes to check it out. We did a complete overhaul! Please visit us by clicking HERE. 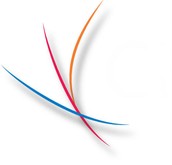 The Center for Educational Excellence in Alternative Settings

Connect with The Center

We help schools in juvenile justice facilities implement transformational, student-focused practices, designed to significantly improve the life chances of the students they serve.