Sheila is using Smore newsletters to spread the word online.

Get email updates from Sheila: 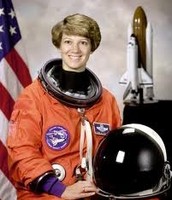 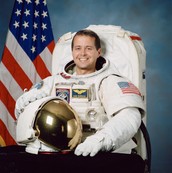 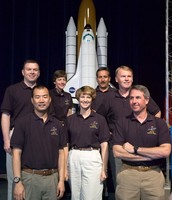 The U.S launches STS-114 to the ISS. It was the first shuttle to take flight since Colombia.

The U.S launches New Horizons the first mission to pluto 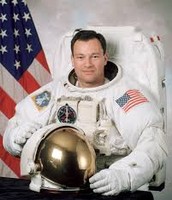 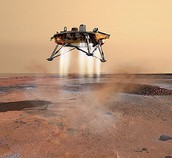 Astronaut Michael Lopez sets a new U.S record of 215 days on the aboard the ISS

NASA's Phoenix lander touches near Mars' north pole, the first landing in a polar region, and confirms that there is water ice on Mars.

Sheila is using Smore newsletters to spread the word online.