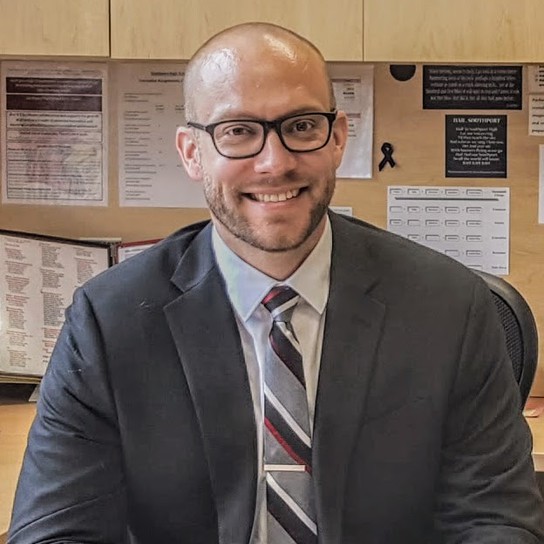 Over the past four weeks, I have shared some items from our opening day meeting. I wanted to take a moment to bring it back to where I started -- BELIEVE. Everything we do starts with belief.

I have said this before in these posts, but I want to repeat it in this conclusion. WHAT YOU BELIEVE DRIVES YOUR BEHAVIOR; HOW YOU BEHAVE TELLS YOU WHAT YOU TRULY BELIEVE. If you give me long enough to observe a person’s behavior, I will tell you what that person believes. While we may try and keep our beliefs and values to ourselves, our behavior is never private. Our behaviors define our beliefs for those around us. We can convince ourselves that our actions are justified or provide context to our decisions to explain why we acted a particular way even though it is not who we really are. But, our behaviors do not lie; they define what we value.

We often say our beliefs are one thing and then behave in contradiction to them. We need to ask ourselves if our behaviors align with where we think our beliefs and values stand. And if we find that they do not, we need to either admit our values are different or start behaving differently.

Be a Cardinal; Change Lives; Put a Mission into Motion 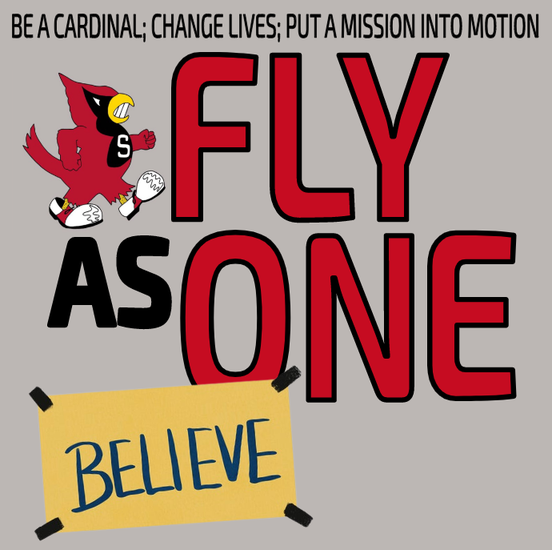 It’s once again Friday. We made it through another great week. And are getting ready to enter the last week of August, which means a three-day weekend is right around the corner. We are also just about midway through the first nine weeks, and things are really amping up around here in terms of academics and in the sports world. Homecoming is just a few short weeks away, and around here, that is a pretty big deal, so preparations are already underway!

But not to skip too far ahead, this week has been full of some cross township rivalry games as the Cardinals, and the Falcons have played twice on the English football field, and tonight they play on the American football field. The games thus far have been impressive, and tonight is set up for another intense battle. Can you feel it? The atmosphere is a little bit different around here when we prepare to go up against that school down the road. You can hear the chatter of plans being made for the game. Players are walking around with a look that says they have something to prove. It’s all pretty exciting! It’s why competition is so fun -- you put your best against their best, and you see how it all plays out.

Competition brings out the best (and sometimes the worst) in us. As we work here in the High School setting, we find ourselves in a microcosm of the real world, where little things are a big deal, and big deals are to be dressed up for and celebrated. So today, get carried away in it. Love that you belong to a unique place in the lives of students. High-five the athletes and the band as you wish them luck tonight. Tell the kids to stay safe this weekend. Go to the game tonight, belt out the fight song, jump, cheer, and root on every score! Live in the moment and the excitement of a good rivalry game. And at the end of the night, no matter who wins or loses, you can rest easy because no matter what, you know that - We are the better bird!

With banners flying as we go… 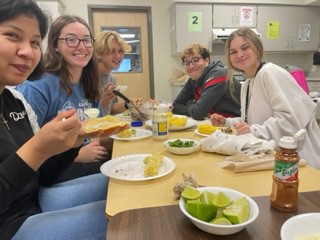 Mrs. Posadas' Spanish 5/6 class is studying the history and culture of Mexico. As a class, they prepared an authentic lunch consisting of steak tacos with lime, onion, and cilantro, elote (corn on the cob with mayonnaise, cheese, chili, and lime), and a traditional fruit cocktail. To drink, they sampled horchata (a rice water beverage made with rice, sugar, water, and cinnamon). This was a great way for the students to learn about the culture, speak Spanish, and learn new vocabulary. 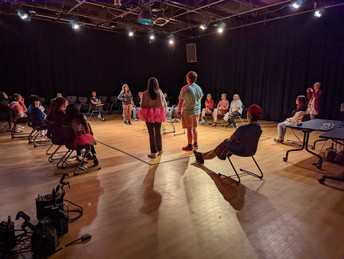 Mrs. Roberts's theatre classes are performing scenes from plays they have written. In writing these plays, different groups had to write different scenes. The students then had to tie these ideas together in five different scenes. Students, in groups, performed different scenes for the class to get feedback as they were working on their final product. 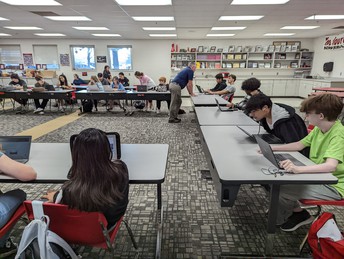 Mr. Klopfenstein's introductory Journalism class are examining the freedom of the press. Students researched how journalists played a role in Watergate and the resignation of President Nixon. Students worked in groups to do some quick research and then write about how the press can be vital to our society. 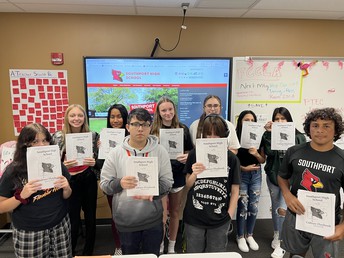 Ms. Neville is utilizing our SHS Culture Playbook in her Principles of Teaching class. The class is talking about how school culture plays into being an effective teacher. Each student received a copy of the playbook. The class is also breaking down the mission statement and core beliefs and seeing how it correlates to being a student versus a teacher. 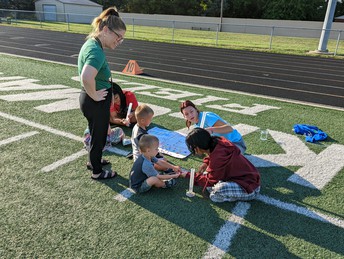 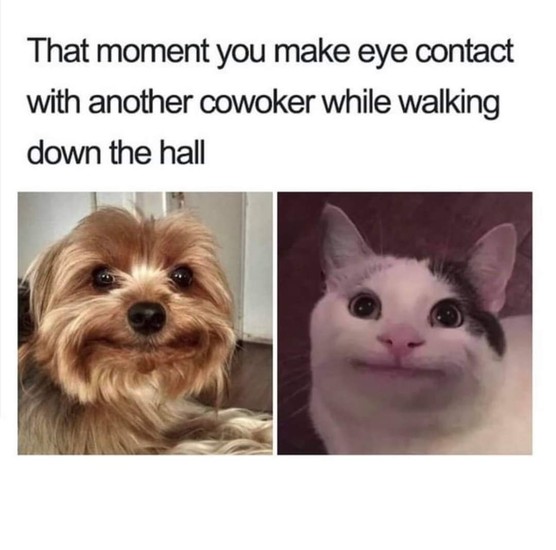 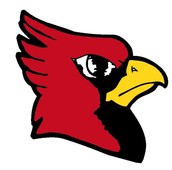 Follow Brian Knight
Contact Brian Knight
Embed code is for website/blog and not email. To embed your newsletter in a Mass Notification System, click HERE to see how or reach out to support@smore.com
close